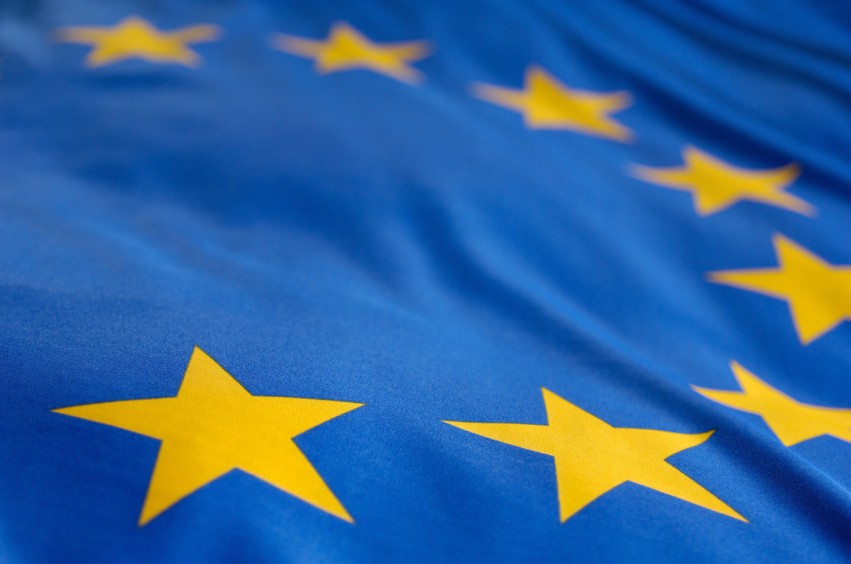 On April 9, 2018, a group of MEPs – Jaromír Štětina (Czech Republic, EPP), Julie Ward (United Kingdom, S&D), Tomáš Zdechovský (Czech Republic, EPP) – addressed the Ministry of Justice and General Prosecutor’s Office of the Republic of Moldova with regard to the attacks currently being organised against independent lawyers, pro-reform activists, and judges in the country.

In the letter, the MEPs condemned the prosecution of individuals on political grounds and highlighted several cases, among them those of Moldovan lawyer Ms Ana Ursachi and philanthropist Mr Alexandru Machedon, pointing out their independent stances as a justification by the Moldovan authorities for harassment and persecution.

The members insisted on the “urgent need to fully restore the independence of Moldova’s judiciary”, mentioning the extensive influence of the oligarch Vladimir Plahotniuc over “media and law enforcement bodies”. In regard to media control, they denounced a “defamation campaign” led by Vlad Plahotniuc targeting Ana Ursachi and her family members, such as her 72-year-old father and 19-year-old son. In their appeal, MEPs firmly aligned with the conditions set out in the EU-Moldova association agreement concerning justice, the rule of law and human rights and “call upon [the Moldovan] state institutions to immediately cease the ongoing crackdown and respect freedom of exercise of lawyers and judges”.

This letter follows on from a previous one (signed on 13 December, 2017). Nevertheless, the tendency to violate democratic standards and the rule of law continues. Many activists standing against Plahotniuc (e.g. Ana Ursachi, Alexandru Machedon), several participants in anti-government protests (e.g. Grigore Petrenco, Aureliu Pisică and others), and many judges who have issued decisions inconvenient to the current authorities (e.g. Domnica Manole, Dorin Munteanu) are still being targeted through court procedures, which has resulted in a roll back of Moldova in the democratisation process.

The MEPs’ address to the Moldovan authorities is the result of an ODF advocacy mission which took place in mid-February, with the participation of the Foundation’s President Ms Lyudmyla Kozlovska, lawyers and representatives of civil society from Moldova, Kazakhstan and Azerbaijan. During the mission, the delegation took part in an event entitled ‘Persecution of lawyers: selected cases from Moldova, Ukraine, Russia and Kazakhstan’, hosted by MEPs Julie Ward (UK, S&D) and Jaromír Štětina (Czech Republic, EPP).