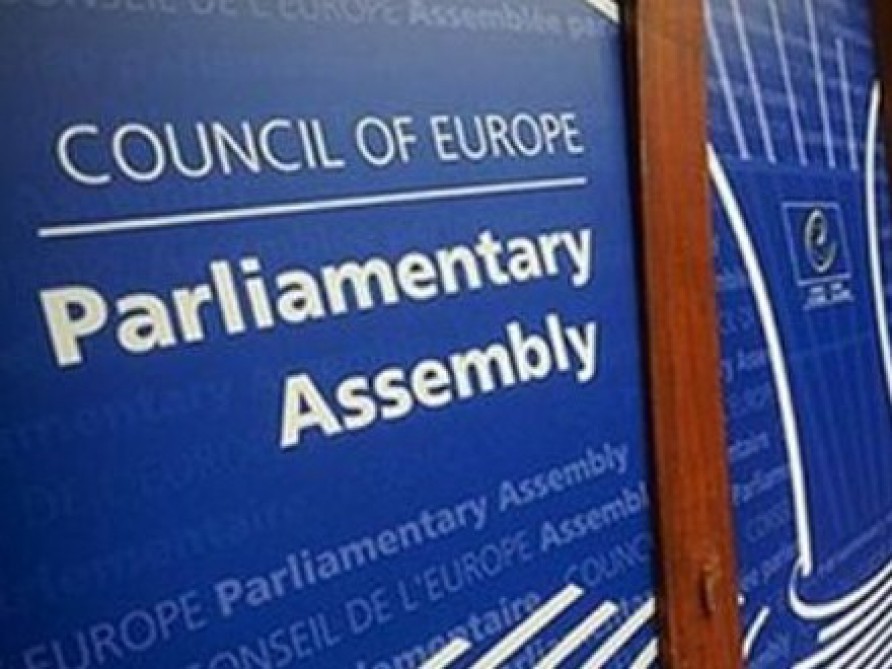 During the last Parliamentary Assembly of the Council of Europe (PACE) Spring session, on 25 April 2018, twenty-nine members signed a written declaration, expressing their “serious concern” about the ongoing attacks on civil liberties in Kazakhstan and calling for “cessation of blocking social media and release of imprisoned bloggers”.

The situation in Kazakhstan is deteriorating as the violation of civil liberties and human rights is being committed on an increasing scale. Even though some political prisoners, such as Talgat Ayan, have been released, “at least 38 cases of politically motivated criminal prosecution have been registered”. Whether they are social networks users, activists and bloggers, such as Sanat Dosov and Ruslan Ginatullin, or supporters of the opposition movement Democratic Choice of Kazakhstan (DCK), in Kazakhstan they are subjected to “inadmissible” pressure, imprisonment or even, as in the case of Ardak Ashim, “punitive psychiatry”.

MPs condemn the pressure on and the repression of independent journalists of Radio Azattyq, the Kazakhstani service of Radio Free Europe/Radio Liberty. As explained during meetings with Members of PACE and Ms Assem Tokayeva, Kazakhstani freelancer and former RFE/RL journalist, infiltrations of official state propaganda into the editorial policy became a matter of concern. Sensitive topics related to human rights abuses or news of importance to social and political life are either censored or underreported by Torokul Doorov, editor of the Kazakhstani service of Radio Free Europe/Radio Liberty .

MPs also underline that the situation of the political prisoners whose health conditions are deteriorating in prison has to change. They mention the cases of Mukhtar Dzhakishev, Iskander Yerimbetov, Max Bokayev, Kenzhebek Abishev and call for a change from measures of restraint or imprisonment to measures “unrelated to detention”. Making reference to the latest decision of the Kazakhstani authorities to “uphold the closure of the investigation on torture of Yerimbetov”, the MPs declared it  ”unacceptable”.

International bodies of human rights, with UN Human Rights bodies at the forefront, reacted to the attacks over fundamental rights in Kazakhstan. However, as mentioned in the written declaration, “Recommendations of the UN Human Rights Committee have not been implemented by Kazakhstan”. The members of PACE had previously pointed out their disquietude in regards to the political oppression, injustice and cases of torture in the Republic of Kazakhstan (Written Declaration No.638, 11 October 2017), calling both for a “cessation of political prosecution of opposition and independent media” (Written Declaration No.630, 27 April 2017) and for the Kazakhstani authorities’ full compliance with their “commitments under the International Covenant on Civil and Political Rights” (Written Declaration No.652, 25 January 2018) that Kazakhstan ratified on 28 November 2005.

Members of the PACE warn the authorities of Kazakhstan that the cooperation between them and international organisations may be “negatively affected” because of their regrettable practices, such as the use of torture and punitive psychiatry.

In this new address MPs reiterate once more that it is time Kazakhstan fulfills its international obligations, especially those related to the freedom of speech and the freedom of peaceful assembly, calling for an end to the blocking of social network media sites and the prosecution of journalists, activists, social network users and bloggers.