Kazakhstan: Trials of the ‘oppositionists’ as in the times of the Polish People’s Republic

After the bloody protests in Zhanaozen, the Kazakh authorities put the oppositionists before the court, accusing them of causing the unrest in the country. The activists may be incarcerated for more over ten years.

Deputies of the European Parliament and independent experts have been monitoring the trial. Polish MEP Piotr Borys acted as a witness during the trial of the ‘Alga!’ opposition party leader, Vladimir Kozlov, who is facing imprisonment of up to 13 years. Back in March, on the initiative of, among others, Piotr Borys, the European Parliament called for the release of the opposition leader. Sentencing in this case is likely to take place in the coming days. Earlier, 18 people who took part in the protests in Zhanaozen and Shetpe, were sentenced to prison terms ranging from three to seven years. More than ten of them were handed down suspended sentences or granted amnesty. Another Polish observer, Jędrzej Czerep, believes that the process is primarily being used to fight the opposition, and reprisals against free media could be the next step. As he notes, the trial gives the impression of a staged performance. The charges are not cogently defined. The realities of the proceedings are reminiscent of the times of the Polish People’s Republic. Witnesses argue that the defendants are “dangerous extremists”, and statements are being made that the calls for revolution allegedly “are founded purely on the entire case file” — the expert stated.

“Crisis of the authority” 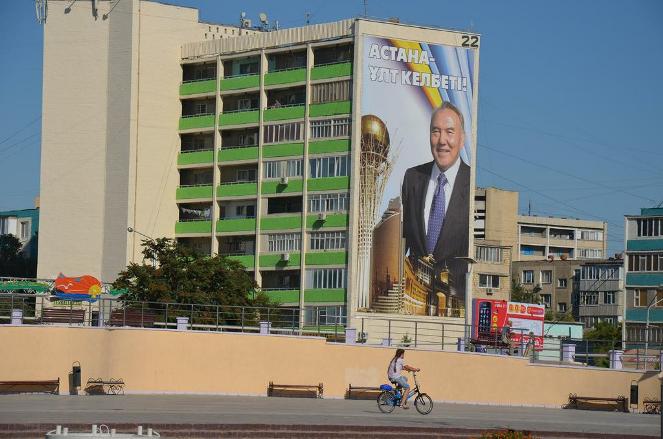 Igor Vinyavskiy, chief editor of the newspaper ‘Vzglyad’, unfavourable to the authorities of Kazakhstan, also used to be a political prisoner. He currently resides in Poland. In a conversation with the polskieradio.pl portal, he said that he had been released after two months of detention in March, on the same day that the European Parliament adopted a resolution on his country. For several months now he has been staying in Poland. He said that his actual release itself had been very strange: on the advice of his attorney he had agreed to plead guilty to reduce the severity of his ‘crime’ and he has been granted amnesty. When asked about the circumstances under which the trials take place, he pointed to authoritarianism and a lack of interest in the fate of the society from the government. “In Kazakhstan there has been no change of power for the last 20 years. Everything that is happening today in the country is a result of the political crisis,” — he said, adding that the media, including ‘Vzglyad’, had watched the strike for seven months, but during that time neither local, nor  central government were interested in its course. “There were no public organisations, such as trade unions, that could mediate in resolving this conflict. The only organisation that tried to solve the problem was ‘Alga!’ headed by Vladimir Kozlov. And that is why he is tried — for helping the workers. This is the main symptom of the authority crisis — the state does not show any interest in the situation. Two thousand people were protesting — it is a huge number, as for a country like Kazakhstan,” — commented the journalist. Igor Vinyavskiy emphasised that the interest of the West and international public opinion help: at least that is what happened in his case. Without the interest of the EU, he certainly would not have been released.

“The situation is only getting worse” 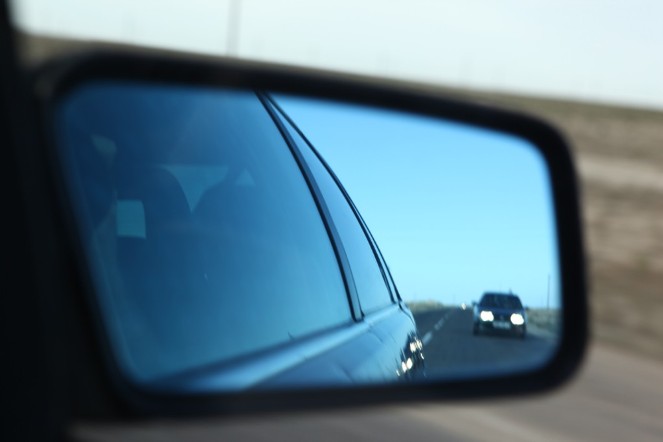 Lyudmyla Kozlovska from the Open Dialog Foundation, in a conversation with the polskieradio.pl portal, confirms this standpoint. In her assessment Kazakhstan is very sensitive to the voice of the West, at least for economic reasons. That is why she appreciates  international interest and opinion, including Polish deputies in the European Parliament and members of the Bundestag. She points out that in the dock there are three activists who are at risk of imprisonment for a term of over ten years. Besides Kozlov, there is the leader of the striking oil workers and Serik Sapargali, an activist of the social movement ‘Khalyk Maidany’. “In fact, the most recognisable person, most important for the employees of oil refineries, was Agzhet Aminov. He pleaded guilty. We suspect that this is due to the fact that he was put under the greatest pressure. Now he is not actively participating in the trial, he is not defending himself. In the court, Vladimir Kozlov and Serik Sapargali continue to defend themselves. We hope to get them out of prison thanks to the solidarity of the European Union and the international community,” — she said, adding that last week one of the oppositionists, Vadim Kuramshin, was released directly from the courtroom, though he was threatened with 14 years’ imprisonment. She admits that economic relations are crucial for the fate of the oppositionists. She speaks of “human trafficking”. “Sometimes, one signature under a major business contract represents the life of one defender of human rights or opposition politician. In this case, it was so with Vladimir Kuramshin,” — she said. The activist stressed that the human rights situation in Kazakhstan is getting worse.

Version of the authorities Version of the Kazakh authorities is ostensible from the note of the Kazakhstan Embassy in Washington, where in the trial description; the Kazakh authorities accuse Kozlov, Aminov and Sapargali of “inciting public unrest and a desire to change the constitutional order by use of violence”. Aminov and Kozlov are also charged with “establishing a criminal group”. The authorities claim that the Kozlov’s party ‘Alga!’ was sponsored by two other wanted persons — former minister Mukhtar Ablyazov and Muratbek Ketabayev, and was  set on causing civil unrest.

In connection with the events in Zhanaozen and further repression, in March the European Parliament adopted a resolution demanding, among others, the release of Vladimir Kozlov and journalist Igor Vinyavskiy. Concern about the human rights situation, in connection with the notice of Polish MPs (Marek Migalski and Piotr Borys), was expressed by the European Union foreign policy chief Catherine Ashton. In February, MP Piotr Borys visited the families of the shot oil workers.

Members of the German Bundestag, including Germany’s human rights commissioner Markus Loening, are also monitoring the judicial process in Kazakhstan and situation in the country.