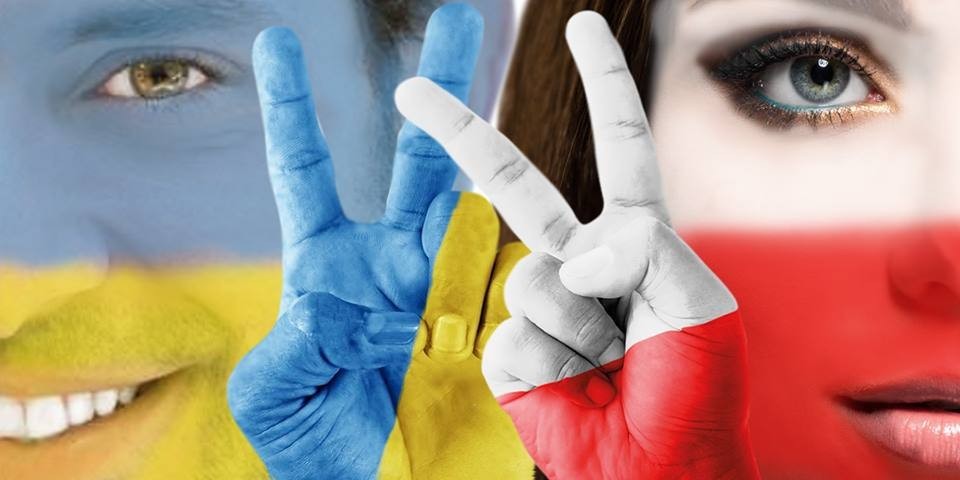 The celebration of the Polish-Ukrainian Solidarity Day will take place on on the Piłsudski Square in Warsaw on 20 May 2018, at 4:00 pm. The initiators of the event are Warsaw social activists, including Bartosz Kramek and Joanna Cuper from the Open Dialog Foundation.

This year marks the hundredth anniversary of Poland’s regaining independence, which was finally confirmed by the victory over the Bolsheviks in 1920. It can be said that this victory would not have been possible had it not been for the heroic attitude of the soldiers of the Ukrainian People’s Republic army (URL), who, fighting arm-in-arm with the Poles, defended Lwów and Zamość against of the Budionny’s Red Cavalry in August 1920, thus giving Piłsudski time to make the famous ‘miracle on the Vistula”, which saved Warsaw, Poland and the rest of Europe from the communist invasion.

A few months earlier, on 21 April 1920, Józef Piłsudski, as the first speaker of the free Rzeczpospolita, signed a military and political alliance with the leader of the URL, Ataman Symon Petlura. Sunsequently, the alliance was tested in battle with a common enemy who wanted to deprive both our nations of freedom. As a result, the Polish and Ukrainian armies then captured Kiev in May 1920.

In turn, on 10 February 2018, we celebrated the anniversary of the death of the heroic commander during the defence of Zamość, Ukrainian General Marko Bezruchko, who, on 10 February 1944, was buried at the Orthodox cemetery in Wola in Warsaw – a city which was successfully saved also thanks to his significant contribution.

98 years later, in Poland, we are witnessing a growing number of nationalist and anti-Ukrainian incidents aimed at the representatives of the Ukrainian community that which has been growing in our country over the recent years. The incidents may be the subject of joy only to those who wish harm to Poland and Ukraine.

The escalation of disputes over a difficult history is not conducive to reconciliation and Polish-Ukrainian cooperation, as it only exposes the history’s dark pages, and many incidents related to the destruction of memorial sites in both countries imply external inspiration in them. Today, Putin’s Russia is carrying out a hybrid war against the entire West, but it is the blood of Ukrainian soldiers and a huge effort of volunteers who support the soldiers which play a decisive role in our security. Poland is not a frontline country nowadays only because Ukraine has taken over this burden from our shoulders. Ukrainians – in an war, increasingly frequently forgotten by the world – are dying today not only for European values, but, in the literal sense, for us and in our place. Moral support is the absolute minimum of what we owe to them.

Also, recent years in Polish-Ukrainian relations illustrate the significance of exceptional ties between our nations: Poles, including residents of Warsaw, played an important role in supporting both the Orange Revolution of 2004/2005 and Euromaidan of 2013/2015 – the events which are among the most striking moments in the latest history of Ukraine. We believe that these exceptional moments of Polish-Ukrainian solidarity should be commemorated and honoured in our city. In this way, we intend to respond to gestures of respect from the Ukrainian self-government authorities: in March 2018, in Lviv, a square was named after Jacek Kuroń, and in Kiev, among others, the streets were named after Janusz Korczak and John Paul II (in the years 2015-2016).

Therefore, in this particular period, we wish to remind our societies that Polish-Ukrainian history is not only the crimes committed in Volhynia by Ukrainian nationalists, persecution of the Ukrainian minority in the interwar years and the post-war ‘Vistula’ action, but also a joint fight against communist totalitarianism. 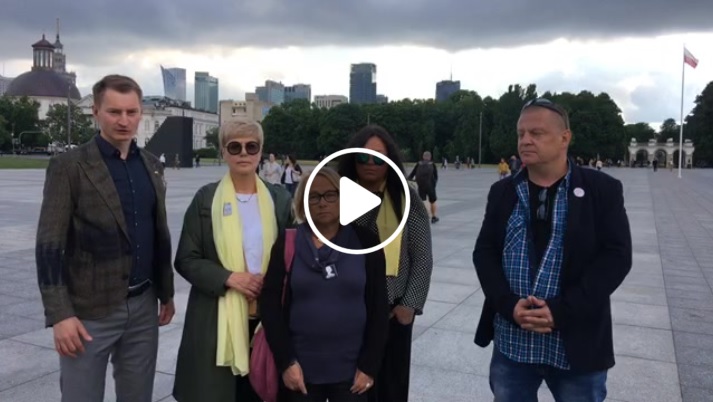 The event will be accompanied by concerts of Polish-Ukrainian music bands, and presentations of traditional Ukrainian folk costumes – vyshyvankas (on the occasion of the Embroidery Day on 17 May). We will keep you updated on all the details which we are determining currently.