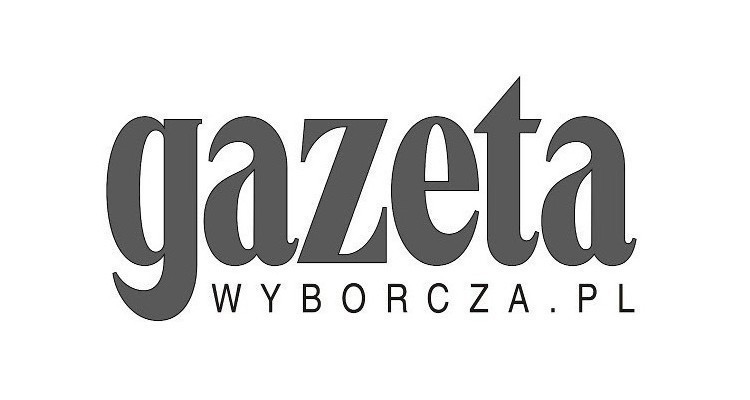 On May 24, Gazeta Wyborcza published a column entitled “Good change counted in ziobrys” on the application of the Minister of Foreign Affairs to the court to dismiss the board of the Open Dialog Foundation and the last similar case regarding the organization Citizens of the Republic of Poland.

Maziarski measures the progress of “good change” with so-called ziobrys. In this way, he shows the degree of idiocy of the allegations made by state institutions to people whose actions have not been approved by the authorities in political or ideological terms.

“The request of the minister of foreign affairs to the court to dismiss the board of the Open Dialog Foundation for the fact that the chairman of the Foundation, Bartosz Kramek, published on Facebook a publicist text entitled “Let the state stand. Let’s turn off the government“, is somewhere in the middle of the scale, in the area of ​​five. Similarly,  the Ministry of the Interior requests for the establishment of a commissary board of the Free Citizens of the Republic of Poland Foundation only because the Citizens of the Republic of Poland, the body independent of this Foundation, gets on the state’s nerves’, reads the column.

Wojciech Maziarski notes that the courts are rejecting these accusations and the ministries, the prosecutor’s office, and the police pay for it with money coming from the citizens’ taxes. Fortunately, the courts not only dismiss the charges, but also remind the applicants of the basic truths and principles of the civilized state of law. As an example, the column provides justification for the decision of judge Ewa Maciejewska in the case of the Open Dialog Foundation.

“Maciejewska states that Bartosz Kramek is not a member of her [Foundation – ed.] Board, what he writes on his Facebook does not go to that board’s account. However, even if we assume that it is different, there would be no grounds to consider it as a violation of the law, because the theses contained in the article “Let the state stand. Let’s shut down the government” are within the freedom of speech guaranteed by the constitution’ – writes the editor. 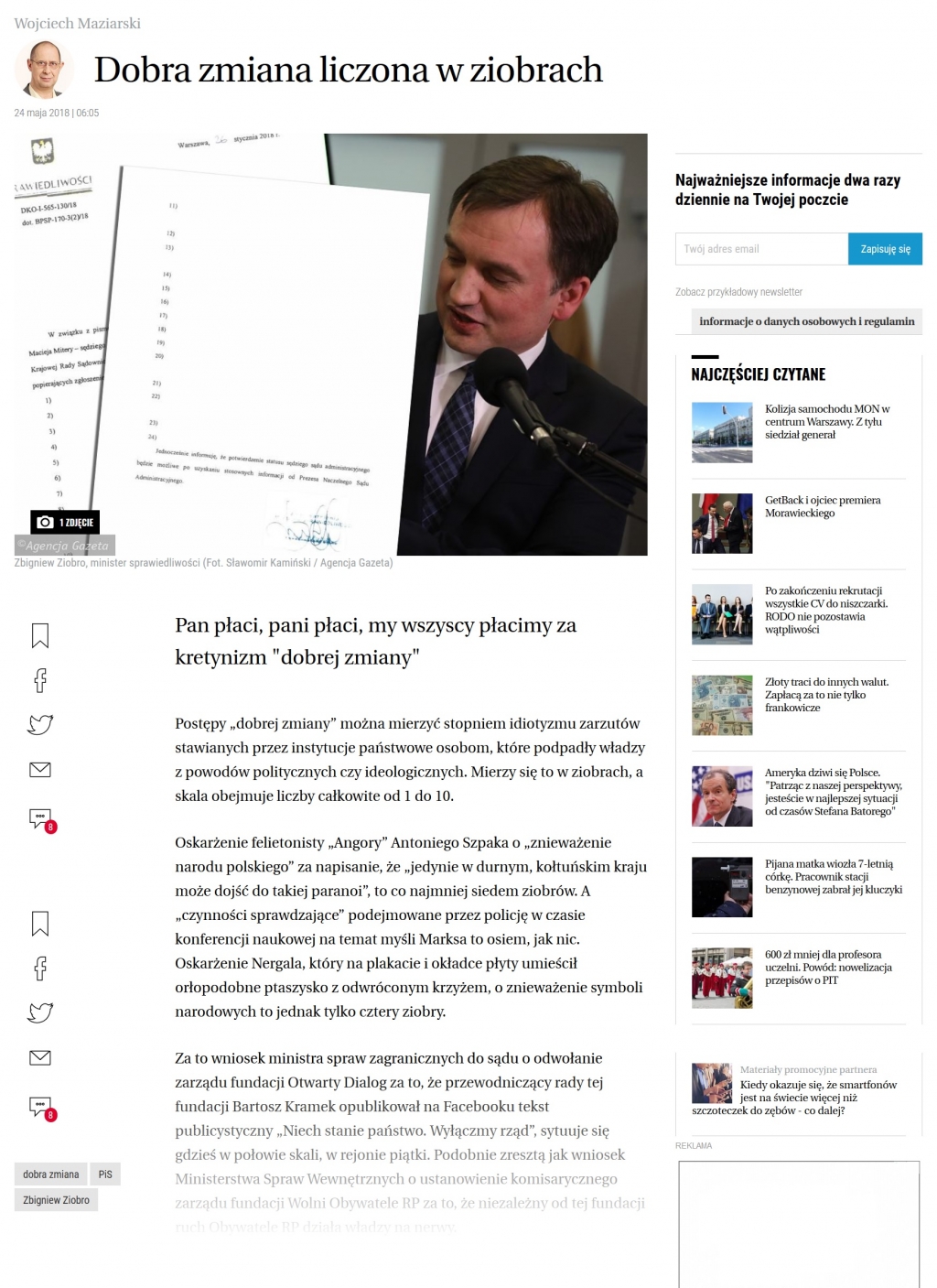