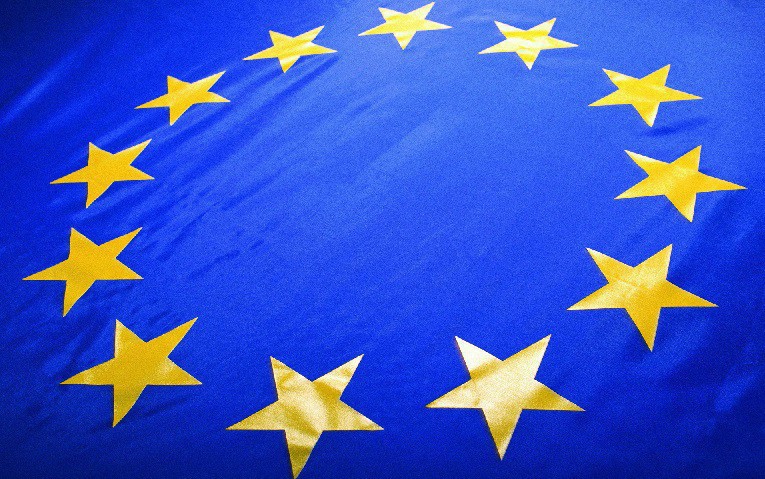 Repression against the opposition in Kazakhstan — the Commission’s response

MEPs Marek Migalski and Piotr Borys issued a request in connection with the intensifying situation in Kazakhstan and more violent repression against the opposition leaders.

On the 4th of July 2012, rulings were issued in the trial of 37 people arrested after the tragedy of 16th of December of the previous year, when in Zhanaozen, as a result of police violence, more than a dozen workers lost their lives. Paradoxically, the most ardent defenders of the workers have been sentenced to the most severe punishments. Among them was Talgat Saktaganov, inspector of European institutions and participant of the OSCE conference,  2011.

Furthermore, over the past month the authorities have intensified their actions against the opposition activists. Among those arrested were persons such as: Bolat Atabayev, a famous theatre director, winner of the Goethe Prize (which he was supposed to receive in August 2012 in Germany), also an activist of the opposition movement “Halyk Maidany”, and Zhanbolat Mamai, the leader the youth organisation “Rukh Pen Til.”

At the same time, labour strikes increased and it is possible that, due to the absence of dialogue between the companies’ managements and workers, the tragic events of the past year may repeat themselves.

Therefore, deputies asked whether the Commission is going to respond to the increased repression against the opposition in Kazakhstan, and how the Commission intends to manage its future relations with Kazakhstan in  light of the events described above.

Answers to this question were provided by the High Representative of the Union for Foreign Affairs & Security Policy/Vice-President of the European Commission, Catherine Ashton. Below we present the content of her response:

However, the Kazakh authorities replied that they do take into consideration the concerns of the EU, especially in the context of negotiating a new contract and strengthening the bilateral relations. In the last weeks Bolat Atabaev and Zhanbolat Mamai, two opposition activists, who had been previously detained, were released.