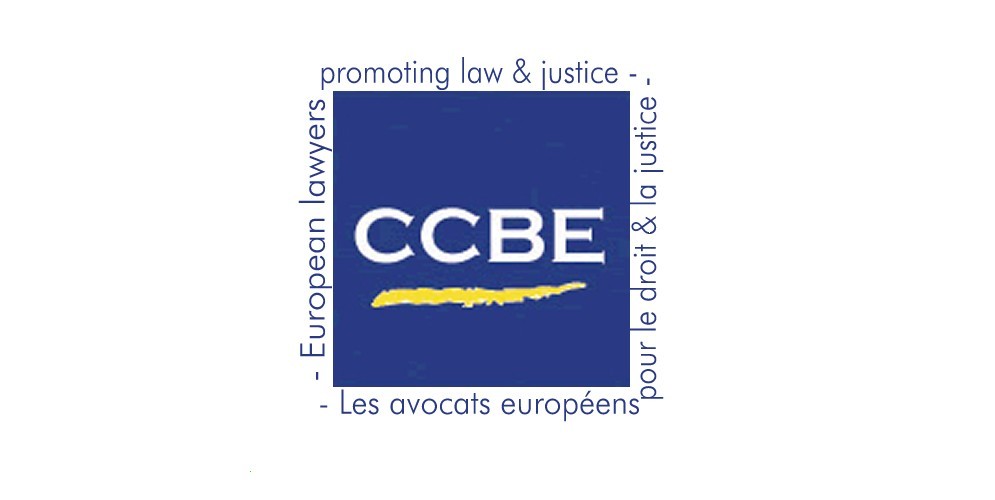 In a letter to President Nazarbayev, the CCBE expressed concern about Botagoz Jardemalie

On 23 April 2018, the Council of Bars and Law Societies of Europe (CCBE) addressed a letter to the President of Kazakhstan, Nursultan Nazarbayev, expressing its concerns over Kazakhstani lawyer and political refugee Botagoz Jardemalie.

The CCBE represents the bars and law societies of 45 countries and places great attention on the situation of human rights defenders worldwide. The CCBE recalled that Jardemalie, Ablyazov’s lawyer, and victim of politically motivated prosecution in Kazakhstan, has been granted political refugee status in Belgium. In the appeal, it was underlined that, despite her status, Jardemalie cannot feel safe in Belgium as she “has been targeted by the alleged misuse of Interpol’s Red Notice system” and “more recently, has been the victim of a kidnapping plot”. Moreover, the CCBE expressed its concern over the fact that Jardemalie’s  brother Iskander Yerimbetov is being detained by the Kazakhstani authorities and was tortured, “most likely with the purpose of compelling his sister to cease providing assistance to the opposition”.

In its letter, the CCBE made reference to a written declaration signed by 24 members of the Parliamentary Assembly of the Council of Europe, which mentioned the case of Yerimbetov, and his relation against Jardemalie, within the framework of “torture and ill-treatment of prisoners, independence of the judiciary and the right to a fair trial” in Kazakhstan.

Finally, after having stressed that Kazakhstan is bound by the United Nations Basic Principles on the Role of Lawyers (citing Principles 16 and 17 on Guarantees for the functioning of lawyers and Principle 23 on Freedom of expression and association), the CCBE called on  President Nazarbayev “to ensure that any form of attacks, intimidation or harassment against Botagoz Jardemalie is ceased immediately”. Furthermore, the CCBE demanded more guarantees to enable lawyers in Kazakhstan to “perform their professional duties without fear of reprisal, hindrance, intimidation or harassment in order to preserve the independence and integrity of the administration of justice”.