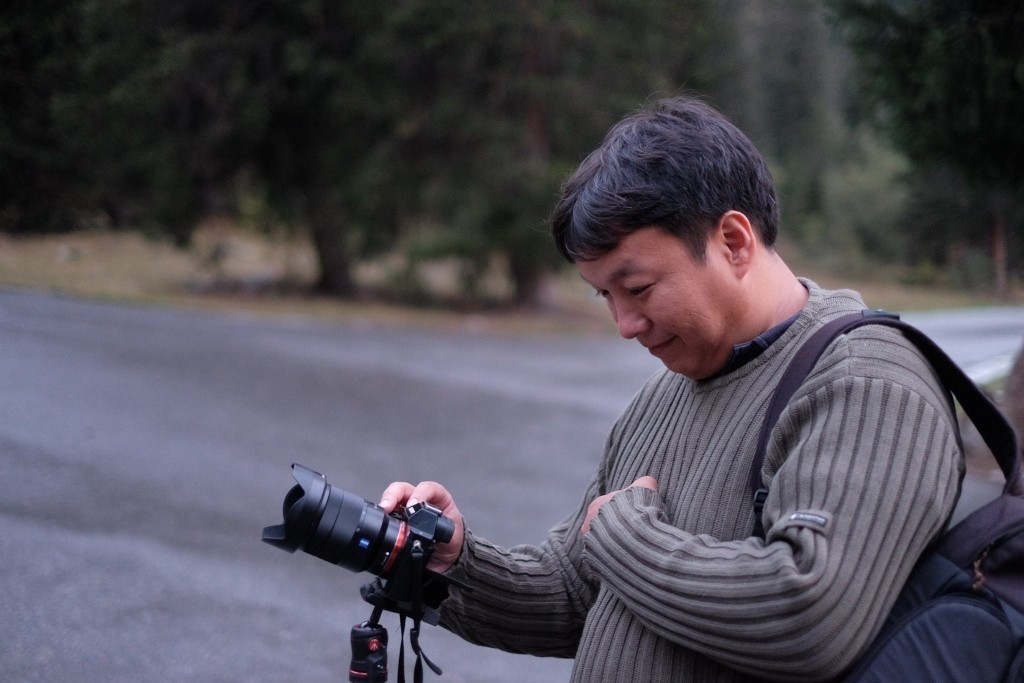 Urgent: Special services of Kyrgyzstan extradited Muratbek Tungishbayev to Kazakhstan without waiting for an appeal

On 25 June, 2018, the Kyrgyz court authorised the extradition of the well-known opposition blogger Muratbek Tungishbayev to Kazakhstan. On 26 June, 2018, late in the evening, security officers took Tungishbayev from the detention centre in an unknown direction. On 27 June, 2018, at the end of the day, the State Committee for National Security of Kyrgyzstan told journalists that Tungishbayev was “transferred to law enforcement agencies of Kazakhstan.”

The Kyrgyz authorities fulfilled the decision on extradition without waiting for an appeal and without waiting for the end of the procedure for considering Tungishbayev’s application for asylum. In fact, this incident can be regarded as an abduction of the asylum seeker by the cooperating Kyrgyz special services and Kazakhstani authorities.

The international community must immediately intervene in the situation and seek the return of Muratbek Tungishbayev from Kazakhstan to a safe country, as well as impose sanctions against the officials who have grossly violated fundamental human rights by carrying out the illegal extradition. 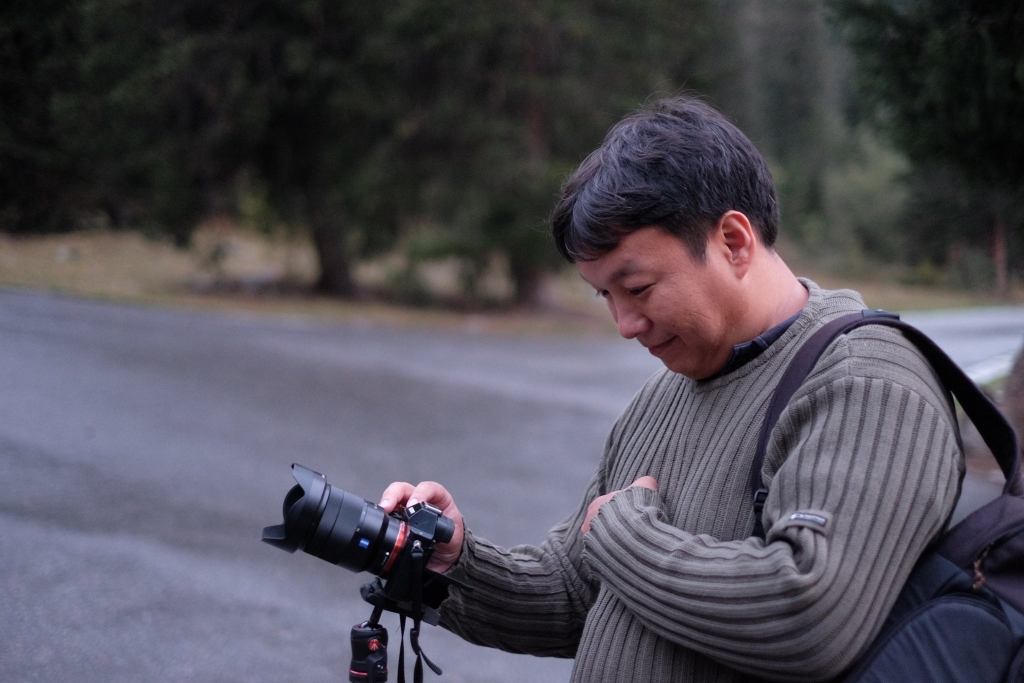 On 26 June, 2018, late in the evening, Muratbek Tungishbayev was taken from the detention centre SIZO-1 in Bishkek by special services. This was done at the request of the State Committee for National Security of Kyrgyzstan. His whereabouts remained unknown. Only in the evening of 27 June, 2018, the Kyrgyz authorities reported that Tungishbayev has already been handed over to the law enforcement agencies of Kazakhstan.

On 25 June, 2018, the Oktyabrsky District Court of Bishkek upheld the decision of the Kyrgyz Prosecutor General’s Office to extradite Muratbek Tungishbayev to Kazakhstan. In its decision, the court referred to Art. 131 of the Code of Criminal Procedure of Kyrgyzstan. According to this article, the decision of the prosecutor’s office takes effect immediately, regardless of an appeal (Lawyers emphasise that Tungishbayev’s case should have been examined in accordance with Chapter 48 of the Criminal Procedure Code of Kyrgyzstan — ‘Extradition of a person for criminal prosecution.’ According to these norms, the decision on extradition comes into force only after passing all the applicable appeal procedures).

In this way, the court opened the possibility of immediately executing the decision on extradition — without the need to wait for the subsequent stages of the appeal procedure.

In addition, the court ignored the fact that Tungishbayev had applied for refugee status. According to Art. 7 of the Law of Kyrgyzstan ‘On Refugees’, a person may not be extradited during the consideration of an application for asylum. However, the investigators did not allow representatives of the Migration Service to Tungishbayev to conduct an interview on the issue of asylum. According to lawyer Nurbek Toktakunov, the court also refused to admit the Migration Service to Tungishbayev.

The persecution of Muratbek Tungishbayev is of obvious political nature. Tungishbayev recorded video materials about human rights violations in Kazakhstan. The Kazakhstani authorities initiated a criminal case against him on charges of supporting and participating in the activities of the opposition movement ‘Democratic Choice of Kazakhstan’ (‘DCK’). In March 2018, the Kazakh court recognised the DCK as an ‘extremist’ organisation. Based on this decision, in the period between March and June 2018, more than 300 supporters of the DCK were detained in Kazakhstan and more than 20 persons were prosecuted.

Tungishbayev was accused of ‘providing information services to the criminal group’ of the DCK (Article 266 of the CC of the RK) and ‘participating in the activities of an organisation following its recognition as extremist’(Article 405 of the CC of the RK). He is being persecuted for his civil and journalistic activities, as well as for peaceful expression of the right to freedom of opinion and freedom of information dissemination.

The authorities of Kyrgyzstan ignored the position of the international community and committed violations of fundamental human rights and a number of obligations under international treaties:

The political nature of Tungishbayev’s case and the inadmissibility of his extradition were stated by Kyrgyzstan’s ombudsman Kubat Otorbaev, Reporters Without Borders, Human Rights Watch, and other human rights organisations.

At the time of such unprecedented human rights violations, the Kyrgyz authorities are negotiating the signing of an Agreement on an enhanced partnership with the EU and seeking full membership in the Council of Europe. The Open Dialog Foundation calls on EU bodies, the Council of Europe, the UN and the governments of democratic states not to leave the flagrant violations in Muratbek Tungishbayev’s case unpunished.

Officials who are responsible for Tungishbayev’s illegal extradition and deprivation of his right to defence must be held personally accountable and included in the list of sanctions under the Global Magnitsky Human Rights Accountability Act.

We also urge the international community to approach the authorities of Kyrgyzstan and Kazakhstan with the following urgent demands: