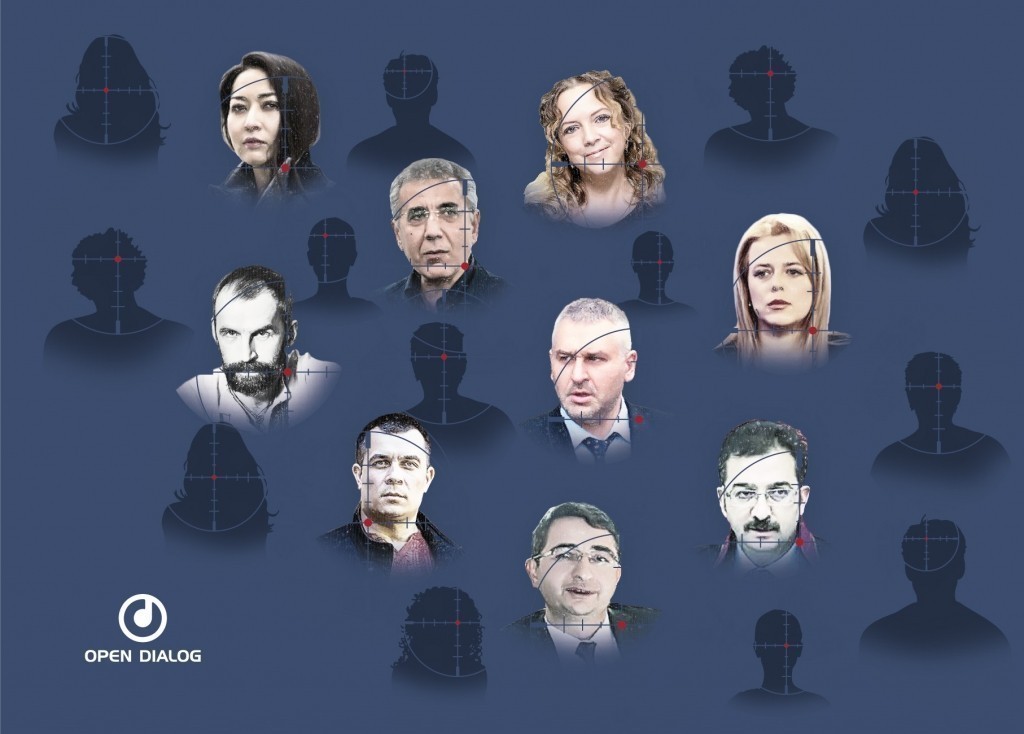 Defence for the defenders: Lawyers and attorneys under attack for participation in politically motivated cases

The right to defence is one of the fundamental human rights that is enshrined in a number of international agreements. The Universal Declaration of Human Rights proclaims the principle of equality of all before the law, the presumption of innocence, and the right to be examined openly and with all the requirements of justice by an independent and impartial court. 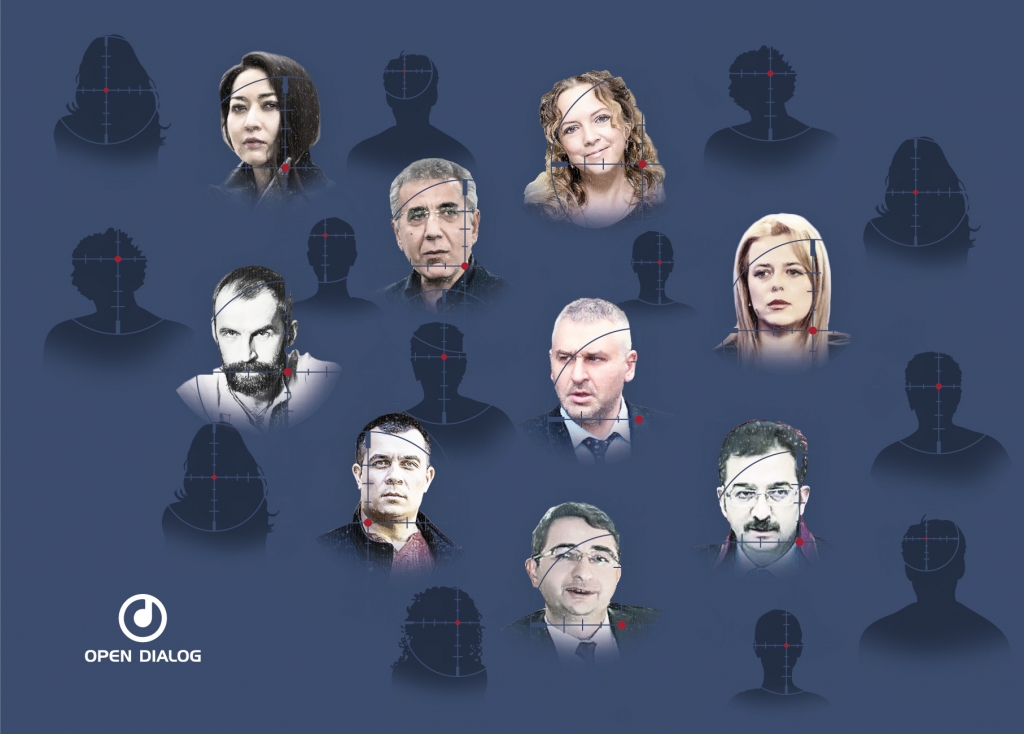 In order to exercise their right to defence, prosecuted persons must have full access to legal services provided by independent lawyers and attorneys. According to the UN Basic Principles on the Role of Lawyers, everyone has the right to ask any lawyer for help in defending their rights and protecting them at all stages of criminal proceedings.

According to the opinion of the European Court of Human Rights, lawyers play a key role in maintaining public confidence in the judicial system and act as intermediaries between the public and courts. Thus, they are an important element of the rule of law.

As noted in paragraph 16 of the UN Basic Principles on the Role of Lawyers, governments shall ensure that lawyers are able to perform all of their professional functions in an environment free from intimidation and improper interference. Also, lawyers shall not be prosecuted or sanctioned for any acts committed as part of their professional duties.

Unfortunately, in countries where democratic institutions are poorly developed and the rule of law does not work, lawyers and attorneys often become victims of persecution as well as various kinds of pressure and restrictions. This especially concerns those who participate in politically motivated cases.

Lawyers and attorneys are attacked both by state institutions and authorities and by various criminals, against which the state is unable to protect them. This prosecution also involves professional associations that proclaim their aim to protect the rights and interests of lawyers, but are not independent of state bodies.

In December 2017, the PACE Committee on Legal Affairs and Human Rights accepted the report of the rapporteur Sabien Lahaye-Battheu on the need to adopt a European Convention on the Profession of a Lawyer.  According to the report, the idea of such a convention is justified by the growing pressure on lawyers and the increase in the number of violations of their professional rights in such member states of the Council of Europe as Russia, Ukraine, Turkey, and Azerbaijan. The report noted violations such as murders, disappearances, physical violence, interrogations of lawyers as witnesses in cases of their clients, searches by law enforcement agencies, threats and slanderous campaigns, use of disciplinary proceedings as a method of influencing lawyers, and more.

On 24 January, 2018, PACE approved Recommendation 2121 on drafting a European Convention on the Profession of a Lawyer.

The statutory goals of the Open Dialog Foundation provide for the protection of human rights, democracy, and the rule of law in the post-Soviet space. This report examines cases of harassment and attacks on lawyers and attorneys in countries such as Azerbaijan, Kazakhstan, Moldova, Russia, Ukraine,and Turkey. The latter is not a post-Soviet state, but it is a member of the Council of Europe and therefore has international obligations in the field of standards of law, democratic development, the rule of law, and respect for human rights.

Lawyers and attorneys in these countries continue to be persecuted for their professional duties. They also face various legislative restrictions and practices of law enforcement bodies, such as searches and seizure of materials subject to attorney–client privilege, restriction of access to clients in penitentiary institutions, and abuse of state secrets to limit the possibilities for public protection. These restrictions do not allow lawyers to effectively perform their professional duties.

In connection with the tightening of regimes in Azerbaijan, Russia, Kazakhstan, and Turkey, the number of people persecuted for political reasons is growing. Lawyers who dare to defend them also become victims of attacks or even become political prisoners themselves.

In Moldova and Ukraine, which are recognised as partly free by international observers, the profession of lawyer is not safe and involves many risks. Since early 2015, Ukraine has recorded at least six cases of the murder of lawyers. In Moldova, the practice of criminal prosecution of lawyers on questionable charges is common.