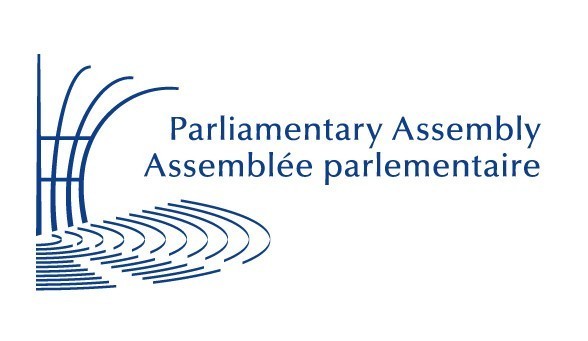 During the summer session of the Parliamentary Assembly of the Council of Europe (PACE), twenty-two members signed a written declaration, deploring the use of torture in detention facilities and the lack of investigation related to this systemic practice in Kazakhstan, as well as the severe violations of the right to peaceful assembly.

By signing the written declaration “Political prosecutions undermine the trust in the Kazakhstani justice system”, PACE members commented on the results of the Joint Programme “Support to the Kazakhstani authorities in improving the quality and efficiency of the Kazakhstani justice system”. This programme, finalised between the European Union and the Council of Europe, took place from 25 July 2014 to 24 July 2017 and aimed to support the country’s authorities in bringing Kazakhstan’s criminal justice framework and institutional practice into line with European and international standards. A side-event was held on 26 June 2018 to present the outcomes of the programme, with the participation of high-ranking Kazakhstani officials and representatives of Council of Europe bodies. PACE members recalled in their appeal that the purpose of the programme has not been achieved as long as “it isn’t going to bring Kazakhstan’s criminal justice framework, or its institutional practice, any closer to European and international standards”.

In particular, lawmakers expressed their concern at “the systematic use of torture in detention facilities” against political detainees and “the lack of investigation into allegations of torture”, as evidenced by the politically motivated cases of Maks Bokayev, Aron Atabek, Mukhtar Dzhakishev and Iskander Yerimbetov mentioned in the document.
International mistrust in the Kazakhstani justice system is well exemplified by the cases of M. Bokayev and M. Dzhakishev, whose release was demanded by the United Nations human rights bodies and blatantly ignored by the Kazakhstani authorities. Furthemore, MPs ackownledged with regret that “Mukhtar Dzhakishev, who may die at any moment (…) is held in isolation and denied visits by international observers.”
A. Atabek, who has been sentenced to 18 years in prison for being a dissident and an opposition poet, was placed in solitary confinement in the strictest prison in Kazakhstan, in Arkalyk, and was repeatedly forced into a punishment cell. Similarly to M. Dzhakishev’s, his health has significantly deteriorated and neither of the detainees are being provided with the medical treatment they need.

The PACE members reiterated once again the case of I. Yerimbetov, a victim of torture and deprived of the right to a fair trial, whose criminal case concerning the abuses on the detainee has been closed. Another illustrative example of a politically motivated extradition request mentioned in the declaration is that of Muratbek Tungishbayev, a blogger who was unlawfully extradited from Kyrgyzstan to Kazakhstan without waiting for an appeal or considering the fact that M. Tungishbayev had applied for refugee status.

Finally, PACE members expressed their regret regarding the events of 10 May and 23 June, when peaceful protesters were “persecuted for executing their right to peacefully demand that the political oppression and torture be stopped, and advocating for free education”. Indeed, officers of the special police used excessive force in order to disperse the rallies: they charged the ranks of protesters and violently pushed them into police buses, twisting the arms of many protesters. According to the Kazakhstani authorities, most of the protesters were labelled “members of the extremist organisation DCK” (Democratic Choice of Kazakhstan), an opposition movement whose activities have been banned by the Kazakhstani court. For months, any kind of support for this opposition movement has been penalised with prison terms and any partisan is at risk of criminal prosecution.

This was the accomplishment of ODF’s last mission to PACE summer session, led by Mr Bartosz Kramek, Head of the Foundation Board and Ms Paola Gaffurini, Advocacy Officer, who delivered to parliamentarians information and provided documentation concerning the situation of political prisoners and civil liberties in Kazakhstan, as well as the misuse of the extradition process by the authorities.

The written declaration follows the path of the two previous appeals “Kazakhstan has to fully comply with its commitments under the International Covenant on Civil and Political Rights”, signed on 25 January 2018, and “Kazakhstani authorities must respect the freedom of speech and the freedom of peaceful assembly, and stop blocking social media sites” of 25 April 2018.

Read the text of the written declarations signed by PACE Members: