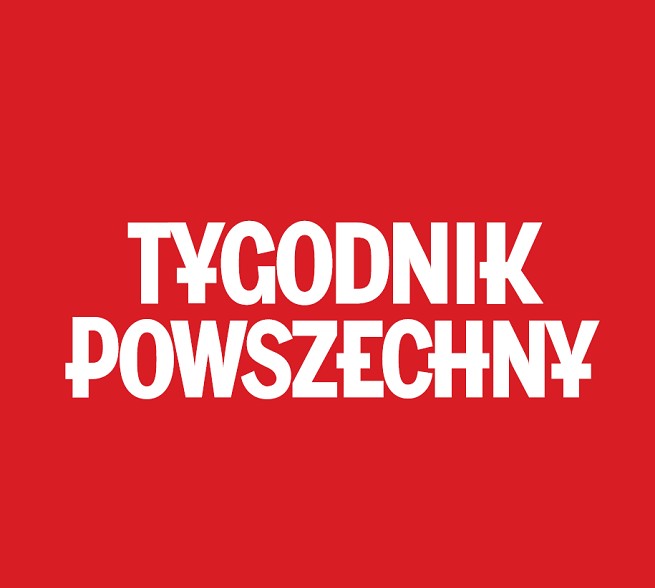 On the 21st October, “Tygodnik Powszechny” weekly featured an article on the community of Crimean Tartars who in 2014 were forced to leave the Russian occupied peninsula and settled in Drohobych. There, they were looked after by Artur Deska – adviser to the Management Board of the Open Dialog Foundation.

Father Artur Deska, deputy head of the Greek Catholic Caritas charity of the Sambor-Drohobych diocese, told the journalists about the dramatic beginnings of the settling of refugees from the Crimea in the town with a population of 70,000 in western Ukraine: “(…) All of a sudden , thousands of people appeared at various places in the country who were fleeing the Crimea and then Donbas overnight . Often with just a few plastic bags. There were no regulations then yet about helping refugees, no welfare benefits. Local authorities did not know what to do. There was practically no help from elsewhere either”. He also recollects that may foreign delegations, representatives of international organisations visited them at the time, declaring their willingness to help. It all ended with declarations though.

– The first to help us then was the Open Dialog Foundation from Warsaw. They gave us money – he adds. – And once I had cash, I could give it to Tartars for food, doctors, formalities. I could buy a cot for pregnant Elzara. And not only that! After all , they came empty-handed. They had nothing: clothes, pots, furniture. They believed that they would be back very soon. Then others were joining in to help. Caritas, various organisations. I am unable to list them all today. And it means that finally many cared to pay attention to the Tartar fate. Many, many thanks to them…