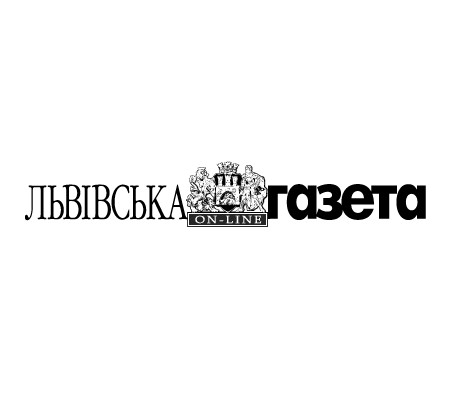 On the 7th October, the date of Vladimir Putin’s birthday, the Euromaidan-Warszawa Foundation organised a silent protest by the Russian Embassy and its participants brought portraits of victims of the Russian-Ukrainian war. Information about the manifestation with the participation of activists from the Open Dialog Foundation was provided by information portals such as UkrInform, UaLife, Censor, the Ukrainian edition of the paper Novoye Vremya, Lvivska Hazeta, as well as the Ukrainian editors of Polskie Radio.

“We wanted to show that, generally, we – the living ones – have no words anymore and have nothing to talk about with Putin. But we think the ones he has killed have something to tell him. Because of that, we have taken our friends by the hand and brought their souls to the Russian Embassy” – the head of Euromaidan-Warszawa Natalia Panchenko, cited by Censor, explained the idea of the manifestation.

Despite awful weather, the event was joined by several tens of people, including members of the Open Dialog Foundation, the Ternopilska Foundation, journalists and activists. They held in their hands the portraits of the best sons of Ukraine who had surrendered what was the most previous to them for the freedom of their country – Lvivska Hazeta writes. The Chair of the Open Dialog Foundation’s Council Bartosz Kramek, who came to the manifestation with a portrait of the photojournalist Viktor Gurniak, emphasized that the aim of the protest was to commemorate those victims. “We are protesting to express our objection to the war, Putin’s policy, because the policy is about having a war, aggression, application of violence, violation of international law” – said Kramek interviewed by an IAR journalist. 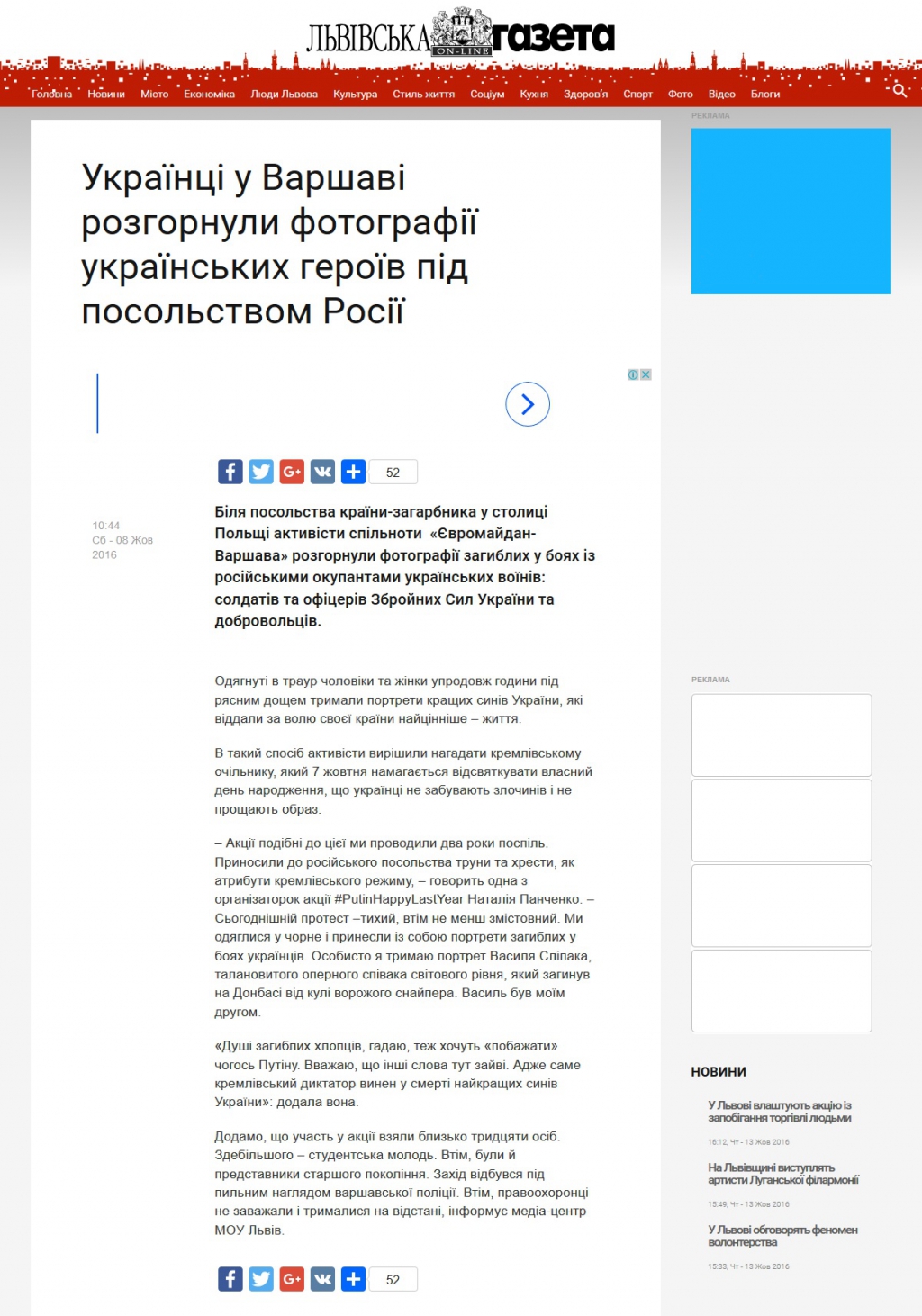