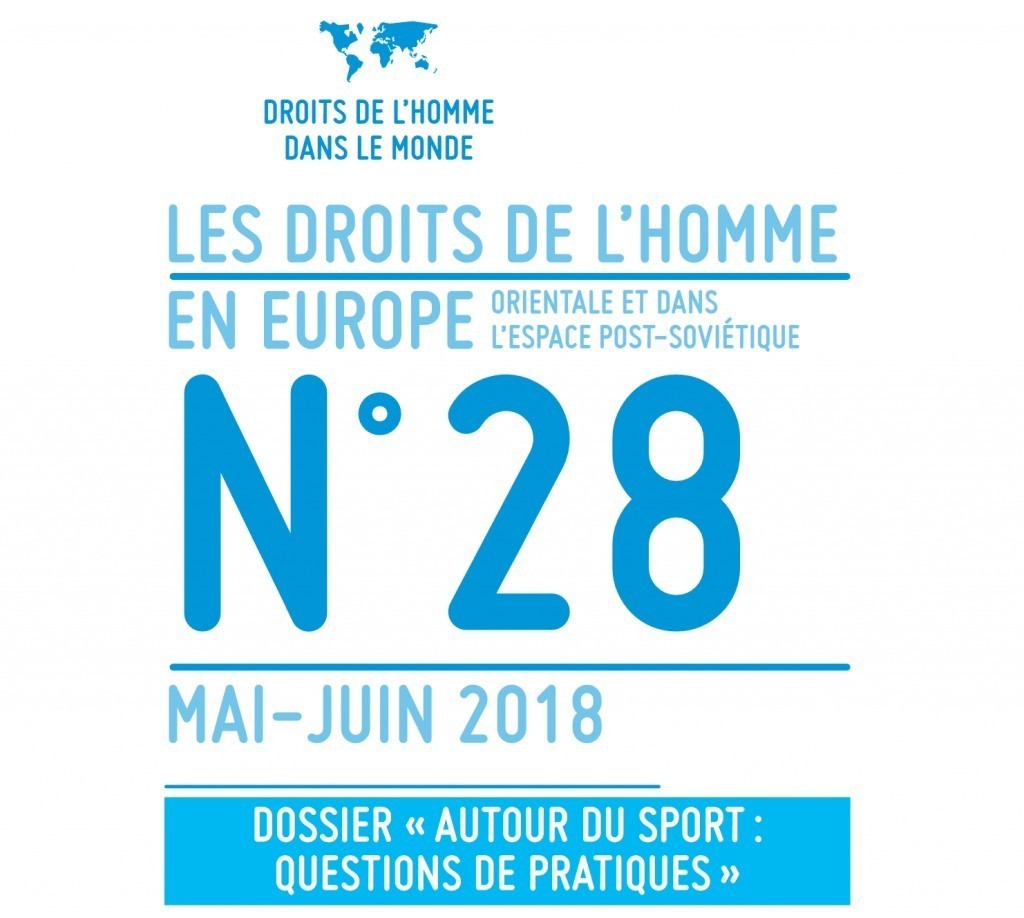 In the news section of the 28th issue of “Les Droits de l’Homme en Europe Orientale et dans l’Espace post-sovietique”, the Journal of the French Human Rights League (LDH) includes an article written by the Open Dialog Foundation concerning the situation of human rights in authoritarian countries and the role played by western democracies, with a focus on the case of Kazakhstan.

As mentioned in the article, Kazakhstan is an example of an authoritarian country which represents an economic partner of keen interest to western countries like France. However, despite the closer ties between the Central Asian giant and the West in terms of economic and political cooperation, the human rights record in the country has been deteriorating rather than improving in recent years.

The basic rights of freedom of expression, assembly and association are continuously being undermined by the government’s crackdown on any form of political dissent, as evidenced by the recent ban on the peaceful opposition movement Democratic Choice of Kazakhstan (DCK) and the violent repressions of any form of protest organised by it to decry human rights abuses.

The article draws attention to the harshening of unacceptable means by which freedom of speech and expression are being repressed, exemplified by the numerous cases of people being persecuted for simply browsing, posting or “liking” online posts linked to the DCK on social media. It also mentions the most serious cases of political prisoners, such as Mukhtar Dzhakishev, Maks Bokayev and Iskander Yerimbetov, as well as the cases of those who have been subjected to the brutal practice of “punitive psychiatry”, such as Ardak Ashim and Natalia Ulasik.

The ODF calls on the French government and lawmakers to prioritise the safety and protection of freedoms of individuals, to ensure that economic interests do not prevail over human rights, and to seriously consider adopting the Global Magnitsky Human Rights Accountability Act nationwide and promoting it at the European level.