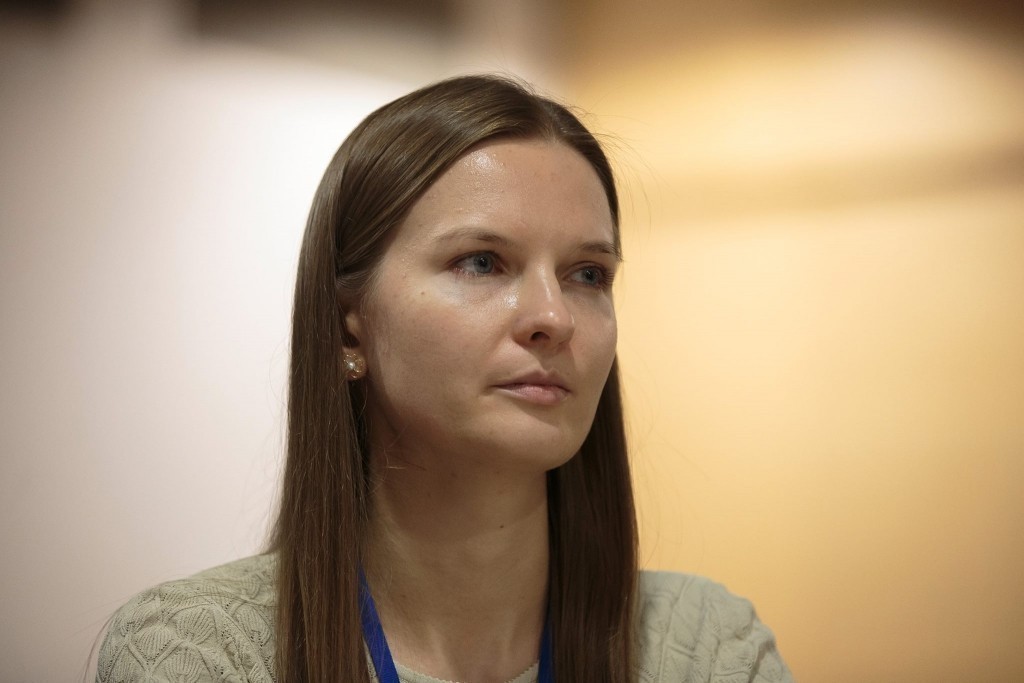 On Tuesday 14 August 2018, Mrs Lyudmyla Kozlovska, President of the Open Dialog Foundation (ODF) was deported from the EU territory to Kyiv, Ukraine due to an abuse of the Schengen Information System (SIS). According to the Belgian Border Police, the deportation was enforced after a confirmation from the side of the Ministry of Internal Affairs of Poland. Such measure bans Mrs Kozlovska from entering the countries of the Schengen zone.

Mrs Kozlovska reported that she was prevented from entering the Schengen area without any explanation and without being allowed to access the official request. The Foundation considers this an act of political nature carried out by the Polish authorities in order to stop the activities of the organisation in the country and abroad. But the most outrageous fact is the targeting Mrs Kozlovska mainly due to the civic activity of her husband, Mr Bartosz Kramek, Head of the Foundation’s Board, who had been calling for various civil disobedience actions in Poland in the light of the dismantling the rule of law in the country in mid 2017. He soon became one of the main public enemies of the country’s populist government.

The Foundation had previously foreseen the possibility of such a measure, when right-wing pro-government journalists, bloggers, politicians and their supporters started questioning Mrs Kozlovska’s right to stay in Poland. Such public discussions were aimed at presenting her as a threat to national security and public order, a status which would allow her deportation in accordance with the Polish law on foreigners.

The Foundation itself, as well as Mrs Kozlovska and her husband, Mr Kramek, have been the target of numerous attacks following the crackdown on civil society and the democratic backsliding in Poland. These attacks began after the Foundation’s participation in nationwide peaceful protests and activities aimed at defending the rule of law and the Constitution. Pressures were exerted through defamation campaigns, the appropriation of independent courts for political purposes, and fiscal and custom inspections.

An example of this type of activity were the attempts ,made by Foreign Ministers Witold Waszczykowski and Jacek Czaputowicz, to establish the Foundation’s forced administration (consisting in appointing ‘external deputies’ of the current Management Board), which would enable the authorities to gain effective control over the Foundation. More recently, Members of the European Parliament Mr Kosma Złotowski, Mr Ryszard Antoni Legutko and  Mr Ryszard Czarnecki, who represent the Law and Justice (PiS) party, submitted written questions to the European Commission attempting to rip away the Foundation’s accreditation to the Transparency Register. All of these have been dismissed by the European institutions as unfounded: EC answer to Mr Czarnecki; EC answer to Mr Legutko; EC answer to Mr Złotowski; answer provided by the Office of Mr Timmermans at Mrs Kozlovska’s request.

All discrediting attempts have so far proved unsuccessful. More details are described in the Foundation’s statements: Unprecedented attacks on the Open Dialog Foundation in Poland; ODF wins court dispute with Polish MFA once again and Information on unprecedented attacks on civil society organisations in Poland. Other previous voices in its defence can be found here: PACE written declaration, Centre for Civil Liberties,  Global Ukraine and Civic Solidarity Platform.

The Polish authorities are trying to disable the organisation’s functioning by targeting its main members individually. As in non-democratic countries, such as Russia, Moldova, Kazakhstan and Turkey, attacks are being carried out to separate and isolate family members. Moreover, another dubious decision is that to restrict access to the files regarding Mrs Kozlovska’s application for the new residence permit in Poland (and thus the EU).

It is worth recalling that in November 2017, similar means were employed by Poland against Mr Svyatoslav Sheremeta, a Ukrainian civil servant (head of the Commission for the Remembrance of Victims of Wars and Repressions) who had been placed on the SIS alert list by Poland a few months earlier.

The Foundation calls on all representatives of European States, Members of the Schengen Area, the UN, the Parliamentary Assemblies of the OSCE and the Council of Europe to address the Polish authorities demanding that such abuses of the SIS be ceased and that Mrs Kozlovska’s name be removed from the list. On this matter, it is important to underline that only the issuing authority, i.e. the Polish Ministry of Internal Affairs, has the authority to revoke such a ban.

At the same time, we call upon the Schengen member states to disregard the politically motivated Polish SIS alert, e.g. by choosing to issue a visa allowing Mrs Kozlovska to access the EU and continue her human rights activity as the President of the ODF.