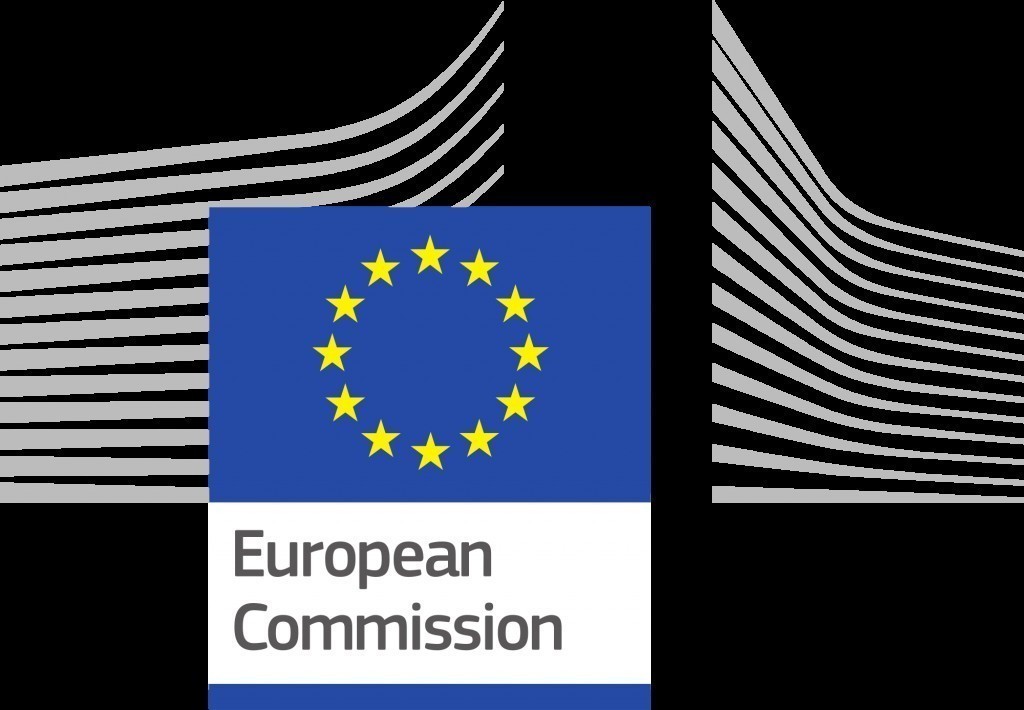 On Friday 3 August, 2018 the Open Dialog Foundation (ODF) received a letter from the office of Mr. Frans Timmermans, First Vice-President of the European Commission, providing responses and explanations regarding the two Polish MEPs’ questioning of the legitimacy of ODF’s registration on the Transparency Register. The office of Mr. Timmermans stated that “no violation of the Code of Conduct has been established against the Open Dialog Foundation”.

Another similar written question had been previously submitted to the EC by another Polish MEP of PiS, Mr Ryszard Czarnecki, which was also aiming at defaming the Foundation’s reputation. The answer provided by the Commission once again confirmed the legitimacy of the operation of the Foundation within the EU institutions.

Mrs Lyudmyla Kozlovska, President of the ODF, addressed a letter to Mr Frans Timmermans on April 24, 2018 since both the Foundation and she were targeted by the MEPs’ written questions. In her letter, Mrs Kozlovska pointed out that the two MEPs belonged to the Law and Justice Party and summed up the dispute between the Polish Ministry for Foreign Affairs and the Foundation. Mrs Kozlovska also defended herself and the ODF, noting the utterly deceitful intention to “attribute to us any activities or intentions for the benefit of the Russian Federation in view of the strong anti-Kremlin and pro-Ukrainian activity of the Foundation”.

The ODF is grateful to the European Commission, in particular to the Office of Mr. Timmermans for their reply. The Foundation will continue to operate transparently in its human rights defence missions, despite the many attacks it is being subjected to.

The ODF hopes that the EC answer will put an end to the attempts to undermine its work and allow the continuation of its activity in defence of human rights, the rule of law and democracy-building in the post-Soviet countries.