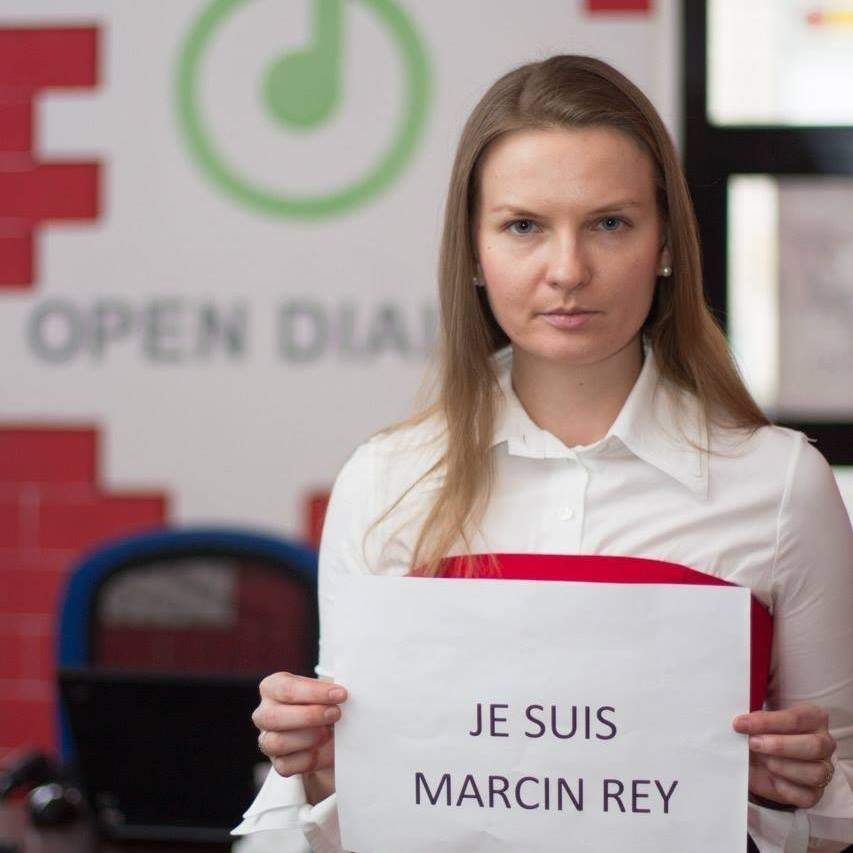 My wife, Lyudmyla Kozlovska, the President of the Management Board of The Open Dialog Foundation (ODF), was prevented by the Polish authorities from entering the EU. We perceive this as another of a long series of their attacks on the Foundation and its affiliates due to my own and ODF’s efforts to defend the rule of law in Poland.

In recent months, representatives of the Polish government and right-wing publicists supporting them have many times postulated to use special services and deport Lyudmyla. We had already anticipated this in 2017, as reflected in the ODF study of 17 October, 2017, as well as in the interview for Newsweek given by my wife on 11 August, 2017. We already knew we were threatened, but we did not know whether or when the authorities would use this instrument.

On 1 March, 2018, due to this year’s expiration of her residence card, Lyudmyla (who has been in Poland for over ten years) filed an application for long-term EU resident status with the Mazovian Voivodeship Office in Warsaw.

On 28 May, 2018, we received the official answer to the question addressed to the Chief Police Officer on 10 May, 2018, which stated that Lyudmyla was not listed in the SIS. Our lawyers wanted to exclude such a possibility.

On 23 July, 2018, we received a letter from the Mazovian Voivode dated 18 July, informing that access to a part of the case file on the issuance of the resident status was withheld due to the fact that it contains proprietary information, the disclosure of which would cause serious damage to the Republic of Poland.  It is highly probable that this is the result of a report/information from the Internal Security Agency or another Polish secret service, stating that Lyudmyla may pose a threat to public safety and order. We have filed a complaint against this decision and we are currently awaiting its review.

Until now, Lyudmyla has received no decision regarding her residence permit.

Late in the evening on 13 August, 2018, Lyudmyla was detained during passport control at Zaventem Airport in Brussels when it turned out that the Polish side had included her in the SIS database on 31 July, 2018, with a demand that she be absolutely prevented from entering the Schengen Area. According to the information received at that time, the ban is to apply until 31 July 2021.

On 14 August, at 1:55 p.m., the Belgian border police placed Lyudmyla on the first available direct flight to Kiev.

This situation significantly complicates our family and professional life. We are currently working with our lawyers to resolve this issue. Regardless of the current problems, we are convinced that it will ultimately be resolved in our favour, as was so in the case of the judicial dispute with the Ministry of Foreign Affairs on control over the ODF, or in the dismissal of requests by PiS MEPs for the withdrawal of the accreditation that gives our representatives access to the European Parliament.

We are very thankful for all the support and solidarity.