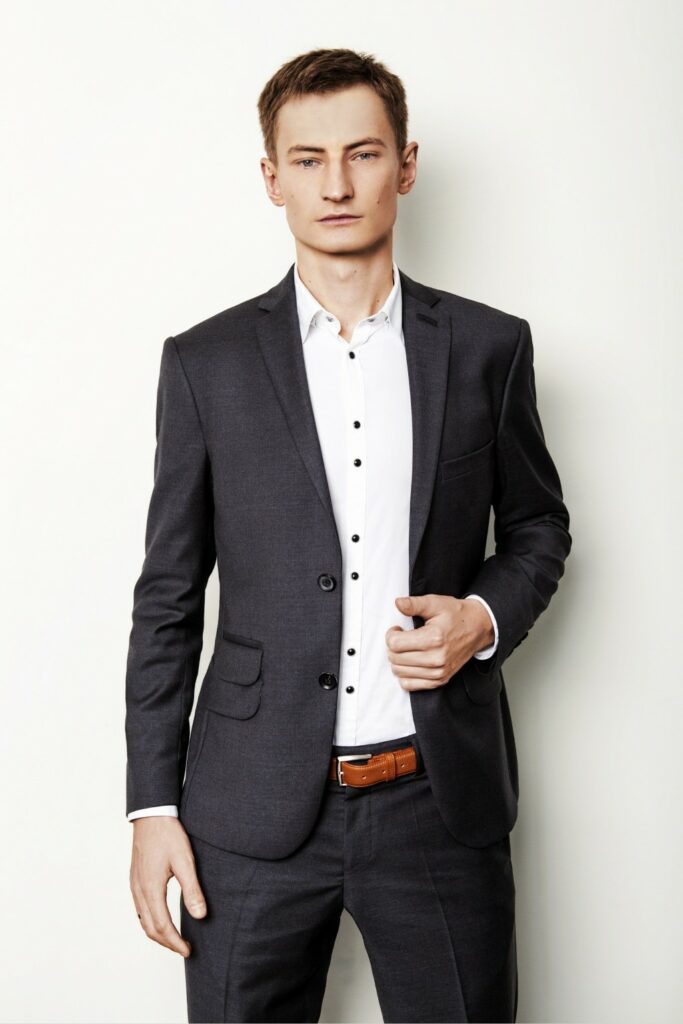 Will San Escobar be part of the Three Seas Initiative?

Today’s words by W. Waszczykowski about Ukraine are significant: “We also immediately stipulated that the Three Seas Initiative applies only to EU countries. Despite Petro Poroshenko’s requests and begging, Ukraine was not invited – even as an observer. Through the Three Seas Initiative, we want to improve integration in the region”. These words seem to have malicious satisfaction in them. Based on the interview given to DGP by the former head of the Ministry of Foreign Affairs, it can be presumed that this is a kind of punishment for Ukraine’s assertiveness in the area of historical policy. Is this the only reason?

The former head of the Ministry of Foreign Affairs claims that the Three Seas Initiative, animated by Poland, is not competitive with the EU and is supposed to be a counterbalance to Russia. At the same time, the largest country in the region, with the greatest potential, historically related and closest to Poland, is excluded from the initiative. A country that stays in the front and resists Moscow’s expansion in a dramatic, direct and armed way. Ukraine’s historical chance for stability and security is integration with European structures. Meanwhile, the foreign policy of the Polish government focuses on battles with Brussels, Berlin and Paris, openly seeking to devalue the influence and significance of the EU. By provoking conflicts and divisions, it is indirectly in line with Putin’s policy objectives. By expressing its understanding of Brexit and Trump’s policy, the government stays in line with the rhetoric of the Kremlin and its most famous disinformation and propaganda campaigns. These could have clearly affected the results of the geopolitically crucial democratic elections of Western societies in recent years.

The Intermarium (which until recently enjoyed great support in Ukraine) has transformed into the Three Seas Initiative – a group of essentially small countries with little defence potential, scattered over a vast area. Some of them are characterised by a forgiving and opportunist approach to the Kremlin policy, as well as a growing reluctance of governments which are populist towards liberal EU values. They also feel aversion to the decadent West, which – for the Kremlin elites – remains the main point of reference as an object of jealousy and an attractive economic partner, but above all – a strategic opponent.

The Eastern Partnership has directed the EU’s attention to the East with a view to expanding its influence in this area. Contrary to the declarations of its initiators, the Three Seas Initiative – based almost exclusively on the new EU Member States – appears to be a platform for opposing the Western European countries that opt for federalisation, first and foremost Germany and France. Without Ukraine, this alliance is unable to oppose Moscow and makes little sense.

Waszczykowski rightly criticises Germany for circumventing sanctions by German companies and Nord Stream 2. But – considering the above conditions – is he credible in this role as a recent representative of the Polish government? In addition, how to assess the unprecedented devastation of the Polish armed forces under the direction of Antoni Macierewicz? Cancellation of tenders, priority given to the territorial defence forces – with its dubious concept and low combat value – at the expense of operational forces, great personnel purges, including resignations and departures of the most experienced commanders, destruction of combat potential of the 11th Lubuska Armoured Cavalry Division?

The Kremlin’s biggest friend in the EU – Viktor Orban – remains the biggest ally of Kaczyński’s government. Germany is a complex, federal and decentralized state – yet it is a place where various voices and interests clash: the government of Chancellor Merkel remains one of the main advocates of Ukraine’s support and sanctions against Russia. We would all like the sanctions to be much stronger, but we cannot ignore the nature of the EU, which consists of 28 countries and takes many key decisions by consensus. The EU is forced to seek solutions that meet the principle of the lowest common denominator.