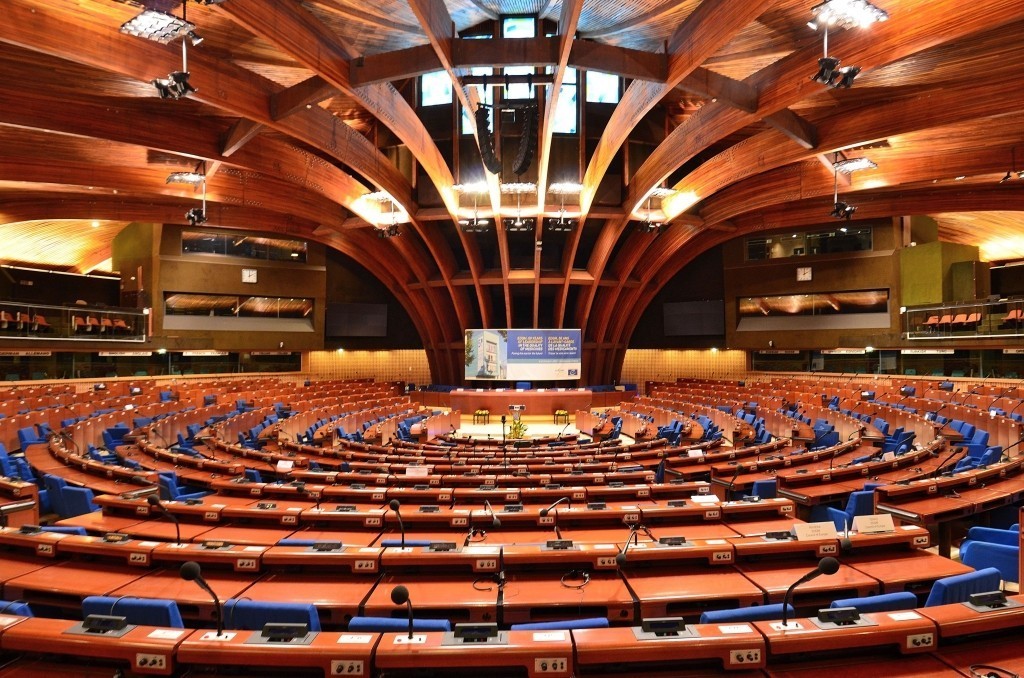 MEPs, politicians and intellectuals call to “save the Council of Europe”

OPEN LETTER. We, the undersigned, are strongly concerned about the possible demise of the Council of Europe, which can take place very soon. 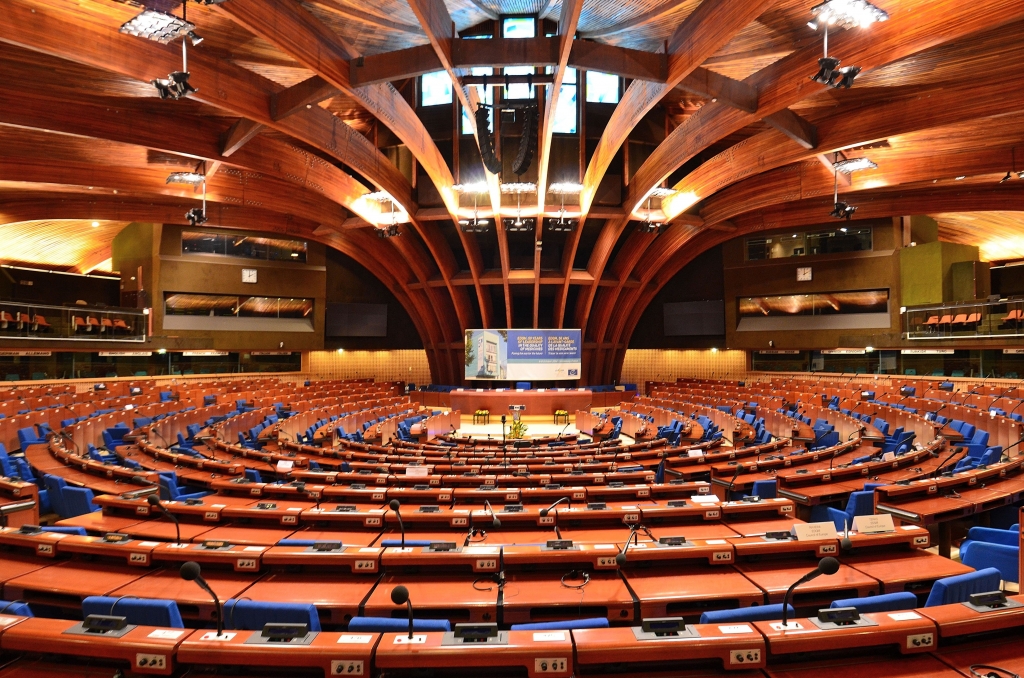 In response to Russia’s illegal annexation of the Crimea and military aggression in Eastern Ukraine the Council of Europe suspended the voting rights of the Russian delegation. In its turn, Russia has turned to blackmail, having suspended membership fees to the Council of Europe and boycotting participation in the Parliamentary Assembly.

In order to triumphantly return to the PACE in January next year without implementing demands contained in a number of PACE resolutions, Russia and its supporters decided to act by the principle: if you can not change the policy of the Council of Europe, change its rules.

If changes to the current sanctions rules are made, it will be virtually impossible to apply sanctions in the future AGAINST ANY MEMBER STATE.

Such changes, resulting in the unconditional return of Russia to PACE, will have the following negative impact on the Council of Europe and situation with human rights in Europe:

We call upon the ruling elites of all CoE Member States not to allow the demise of the organization. History will judge harshly those who give in to blackmail from undemocratic societies where the rule of force is above the rule of law.

This open letter has been first published at Zentrum für Liberale Moderne website.

More on this topic:
Russia , sanctions , PACE , Council of Europe