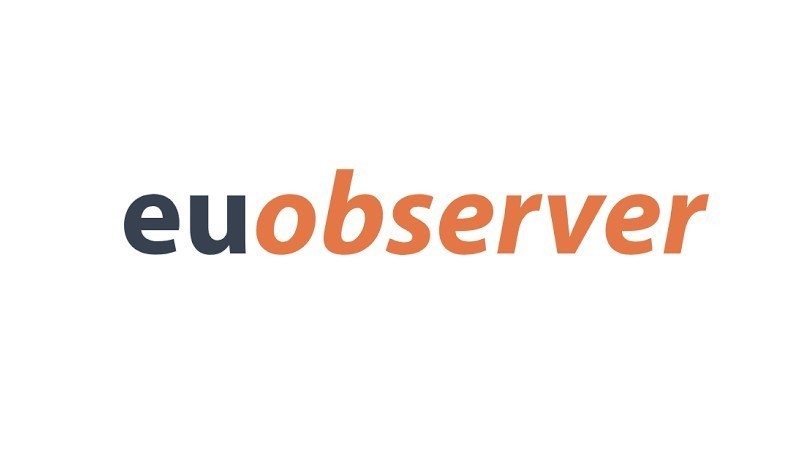 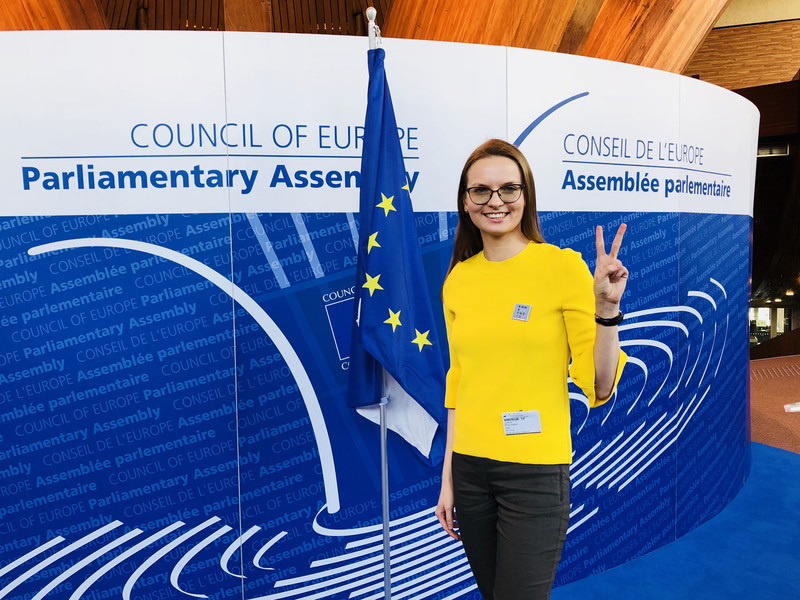 The case of activist Lyudymyla Kozlovska, president of the Polish-based human rights NGO Open Dialogue Foundation (ODF), who was expelled from the EU by the Polish government, is becoming increasingly curious.

Kozlovska, a Ukrainian national, married to a Pole, Bartosz Kramek, and living in Poland for 10 years now, was banned from the EU back in August – using the Schengen Information System (SIS).

Officially, the Law and Justice-run Polish government – already facing charges of rule of law abuse – maintains that Kozlovska was branded a threat to national security due to “doubts regarding the financing of the organisation.”

This alone hardly makes sense – if there were financial doubts, why would you expel the foundation’s head instead of holding her for questioning?

Especially since fiscal audits and security service checks have – as yet – cast no doubts on the foundation, which remains active defending human rights in post-Soviet states.

But looking carefully at interviews with state officials paints a wholly different picture – one that suggests a clear, intentional abuse of EU laws.

Firstly, there were two interviews with Witold Waszczykowski, who, as foreign minister, initiated the campaign against the foundation.

In the first, he claims that “authorities have become frightened that Mr Kramek [her husband] and Kozlovska wrote instructions on toppling the government” – referring to a 2017 post by Kramek calling for civil disobedience, published on his personal Facebook profile.

“This is why the foundation was audited and Kozlovska banned”, the minister clearly added.

In the second interview, the former minister states that “the foundation had ambitions ranging far beyond Polish borders, often visiting Brussels, where they tried to achieve anti-Polish goals”.

Arguing why such an extreme measure was necessary, he clarified that “he was being swamped by emails from Lyudmyla, who back then was working on Kazakhstan”.

Since those interviews, Kozlovska has been visiting EU member states, which one-by-one disregard the Polish ban.

She first spoke in the Bundestag, having been issued a German “national interest” visa, and then, as EUobserver reported in the European Parliament – in both cases sparking outrage among Polish officials, president Andrej Duda included.

Last week she visited London to meet, among others, Pulitzer-prize winning author and journalist Anne Applebaum, columnist Edward Lucas, and a senior official from the Chatham House think tank.

The UK, while not part of Schengen, also respects SIS alerts – yet in this case also decided not to do so.

Following the visit, the Polish deputy foreign minister – in a truly Trump-esque manner – called out top foreign office officials on Twitter, demanding they confirm their faith in Polish intelligence services.

As of yet he has received no reply.

Considering how close a Polish ally the UK is nowadays, commentators hailed it Kozlovska’s “tour of humiliating the Polish government”.

But the most curious situation took place this Monday, when Kozlovska visited the Council of Europe in Strasbourg, France.

There she spoke about the persecution of human rights activists in post-Soviet states and now in the EU.

But her speech was followed by a rebuttal from a high-ranking Polish diplomat – the first time the government approached her regarding her expulsion.

Deputy ambassador Maciej Janczak listed the government’s issues with her and her husband.

According to a press report, he cited “publishing anti-government content and conducting political activities aimed against the current Polish government” as reasons for the ban.

He stated that “by no means were they [the couple] facing censorship”, while the foreign ministry had officially demanded the deletion of Kramek’s Facebook post.

It subsequently lost two court cases over the matter.

He continued to insist Kozlovska and Kramek were not facing “actions from any governmental authorities” – but what do you call the ministry’s attempts to forcefully take control of their foundation, fruitless fiscal checks, and finally Kozlovska’s expulsion?

If indeed, as the above evidence would seem to suggest, the Schengen ban is of a political nature, then it clearly violates the SIS regulation and possibly European treaties – the principle of sincere cooperation, at least.

Those regulations lay down acceptable grounds for flagging a foreign national: posing a national security threat, or having committed, or having clear intention to commit, “a serious criminal offence”.

What will happen next is up to the EU.

The Alde group has issued a letter to the European Commission, demanding an investigation and to add the case to the ongoing Article 7 procedure.

The authorities of four EU member states have already concluded that Kozlovska does not pose any threat to them.

But the SIS alert remains in place, and – apart from periods of short-term visas – the couple is deprived of its right to live in the EU together, with Kozlovska remaining an enemy of the state, a state further embarrassing itself with every passing week of the ban in place.