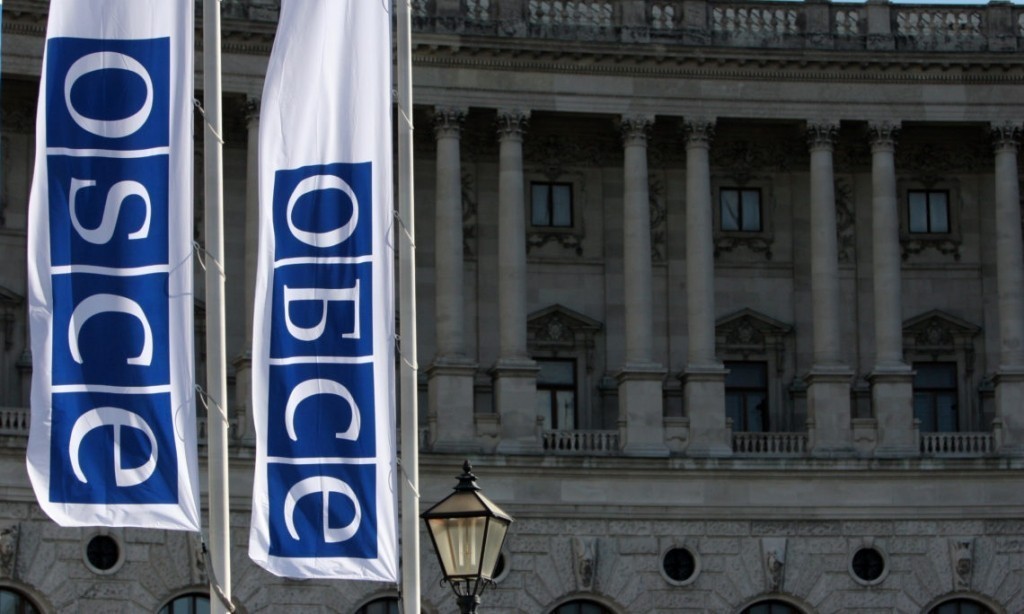 On 8 November 2018, the US Mission to the OSCE made an official statement on the case of Iskander Yerimbetov: “The United States is concerned by allegations of mistreatment while in custody and procedural irregularities in the trial of Kazakhstani businessman Iskander Yerimbetov”.

This statement was announced by the Acting Deputy Chief of the U.S. Mission to the OSCE, Gregory Macris, at the meeting of the OSCE Permanent Council in Vienna.

Full text of the statement below.

Upholding OSCE Commitments in the Treatment of Iskander Yerimbetov in Kazakhstan

As delivered by Acting Deputy Chief of Mission Gregory Macris
to the Permanent Council, Vienna
November 08, 2018

The United States is concerned by allegations of mistreatment while in custody and procedural irregularities in the trial of Kazakhstani businessman Iskander Yerimbetov. Credible human rights organizations believe that the case against Mr. Yerimbetov is politically motivated, as his sister, who has been granted political asylum by Belgium, is an associate of a political opponent of the government. Yerimbetov has reported that he has been tortured, and human rights organizations have noted numerous legal irregularities in the court proceedings. Yerimbetov was found guilty of fraud on October 22 and sentenced to seven years’ imprisonment.

We call on Kazakhstan to adhere to its international commitments under the Universal Declaration of Human Rights and its obligations under the International Covenant on Civil and Political Rights on the proper treatment of persons deprived of their liberty, including its commitment to “prohibit torture and other cruel, inhuman or degrading treatment or punishment and take effective legislative, administrative, judicial and other measures to prevent and punish such practices.”

Mr. Yerimbetov has a right to fair trial under international law – a right that is also guaranteed by the Constitution of Kazakhstan. The government of Kazakhstan has a responsibility to ensure international legal standards are upheld as Mr. Yerimbetov appeals his case. There should also be an independent investigation into the allegations of torture in custody, and those responsible should be held accountable.

Read original statement on the US Mission to the OSCE website: https://osce.usmission.gov

More on this topic:
Kazakhstan , torture , OSCE , Iskander Yerimbetov , US Mission to the OSCE , Gregory Macris