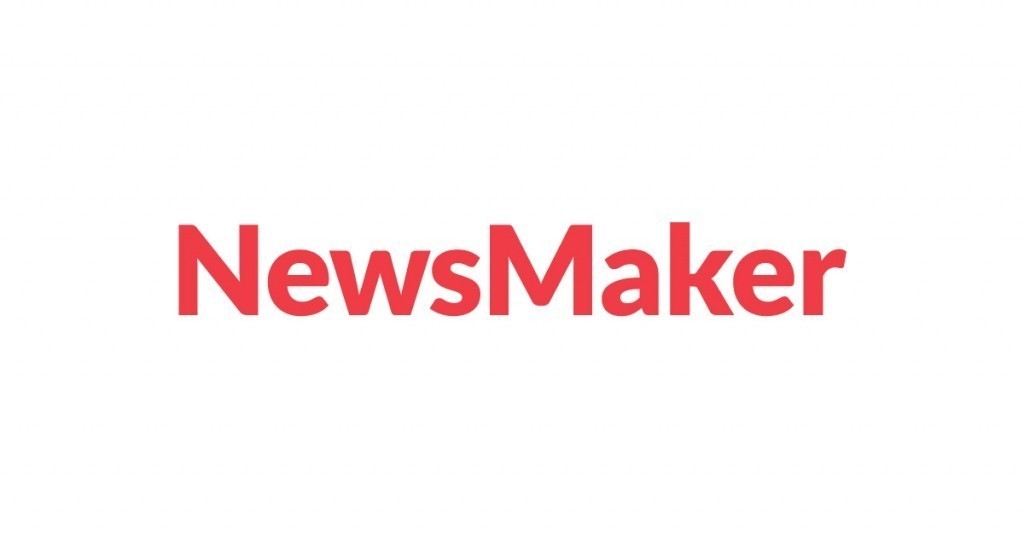 Four false reports in the “Kozlovska case”. How the parliament’s press service became a “troll” for the Democratic Party

The press service of the parliament of Moldova has distributed a release about the start of the work of a commission of inquest into “interference by the Open Dialogue Foundation and its founder Lyudmyla Kozlovska in the internal affairs of Moldova”. The statement gives background information of sorts about Kozlovska and her foundation. It is written in a style that, until now, only certain sites under the control of the ruling Democratic Party or “trolls” on the social networks have been using.  NM has conducted a fact check of the information in the official statement by the country’s highest legislative organ. The result:  four false reports in four sentences.

The parliamentary commission of inquest into the “interference of the Open Dialogue Foundation and its founder Lyudmyla Kozlovska in the internal affairs of Moldova” is going to conduct hearings on 2 November.  This turned out to be the only reliable and verified information in the official parliamentary press release.

Further in the document, there follows something along the lines of background information about Lyudmyla Kozlovska and her foundation.

The translation from Romanian to Russian by the state agency Moldpres translates into English as: “According to the data available, Lyudmyla Kozlovska was extradited from Poland and the EU on suspicion of cooperation with the Russian special services. The Ukrainian activist is prohibited entry to the 26 countries of the Schengen Agreement. Recently, the Security Service of Ukraine accused her of treason to the motherland.  The Open Dialogue Foundation has been given a negative conclusion by the Organization for Security and Cooperation in Europe (the OSCE)”.

False report No. 1. “Lyudmyla Kozlovska was extradited from Poland and the EU on suspicion of cooperation with the Russian special services.”

On 13 August of the year 2018, Lyudmyla Kozlovska was indeed denied entry into Belgium.

The founder of Open Dialogue was denied entry into Belgium because the government of Poland had entered her name on the “black list” of the Schengen Information System (SIS) with a demand to prohibit entry into the EU.  In so doing, the Polish government did not explain in any way the reason for including her on this list. Kozlovska says that the Polish authorities’ request is retaliation for her own political activity and that of her husband — the Polish oppositionist Bartosz Kramek.

The thesis that Kozlovska was extradited due to ‘her connections with the Russian special services’ had made its way into the parliamentary press service statement from a series of publications that had appeared in the middle of August on sites considered to be under the control of or loyal to the Democratic Party of Moldova (see 1, 2, 3, 4, 5, 6, 7, 8, 9, 10).

The authors of the publications were basing the thesis about “connections with the Russian special services” on the assertions of unnamed “experts”, references to some publications in the Polish mass media, and a “report of the Europarliament”, which in actuality is an article by the Polish blogger Marcin Rej, who is involved in a conflict with the Open Dialogue Foundation.

False report No. 2.  “The Ukrainian activist is prohibited entry to the 26 countries of the Schengen Agreement.”

After the denial of entry into Belgium on 13 August, Kozlovska left the Schengen Area and for some time could not enter there.

Kozlovska recounted to NM that on the next day after the prohibition, she set about protesting the actions of the Polish authorities. And just a month afterwards, she had received special visas from the governments of Germany, Belgium, and France, as well as setting off for Great Britain without impediment. “This means that the special services of these countries do not see me as a threat.” said she.

“Now I am in Belgium,” the activist reported to NM.  She added that her foundation is taking all steps, including at the international level, to eliminate the use of the Schengen Information System for political persecutions in the future.

False report No. 3. “Recently, the Security Service of Ukraine accused her of treason to the motherland.”

Information about how “the SBU [Security Service of Ukraine – Trans.] had opened up a case against Lyudmyla Kozlovska” appeared at the beginning of October on the site of the Ukrainian civic organisation “StopKor”.

Stopkor’s information was immediately refuted by both the Open Dialogue Foundation and SBU investigator Serhey Holovchak, who was in charge of the case.

“An inquest is indeed being conducted, though not in relation to Lyudmyla Kozlovska, but in relation to a person who may have entered into contact with her.  [Kozlovska] is not a suspect in this case, she can be interrogated merely as a witness,” they reported at the Foundation.

Moreover, the statement about how Kozlovska should be included in the inquest was submitted to the SBU by that same organization – Stopkor.

“The SBU in Ukraine has no charges against me. This is yet another provocation, the spreading of false information, with the aim of discrediting me and our organisation, by persons who are evidently acting in the interests of authoritarian countries, ones like Kazakhstan, Moldova, and the RF,” said Kozlovska to NM.

False report No. 4.  “The Open Dialogue Foundation has been given a negative conclusion by the Organization for Security and Cooperation in Europe (the OSCE)”

The information that the Open Dialogue Foundation’s activities were discussed at some “hearings under the auspices of the OSCE in Warsaw” was taken from reports that appeared in late September and were issued by the very same group of the Moldovan mass media controlled by or loyal to the Democratic Party (see: 1, 2, 3, 4 , etc.).

“Representatives of several organisations condemned the lobbying activities of the Open Dialogue Foundation, its links to dangerous criminals, as well as its non-transparent funding from suspicious sources,” the report read.

“The OSCE officially confirmed to us that there was no expert event or discussion held within the framework of the OSCE meeting,” Kozlovska stated.

The NM has a copy of the response from the OSCE Office in Warsaw confirming this fact.

Why does the Democratic Party need all of this?

Lyudmyla Kozlovska and her Open Dialogue Foundation became the focus of attention in Moldova after the Moldovan media, which are considered close to the Democratic Party, reported on her deportation from the EU in mid-August. All the news, repeating the information almost verbatim, asserted that Kozlovska had been expelled from the EU “because of her links with the Russian special services”.

Each such news report also mentioned close ties between Kozlovska and the Moldovan pro-European opposition – the “Action and Solidarity Party” (PAS) and the “Dignity and Truth Platform” (DA).

The news was accompanied by numerous photographs. In them, Kozlovska was captured with the leaders of the Moldovan opposition Maia Sandu and Andrei Năstase, and other opponents of the Moldovan authorities – journalist Natalia Morari, lawyer Ana Ursachi, former Permanent Representative Alexander Petkov, businessman Alexander Macedon, and former Permanent Representative of Moldova to the Council of Europe Alexei Tulbure.

In some photos, Romanian MEPs, namely: Cristian Preda, Siegfried Mureșan and other foreign critics of Moldovan Democrats and their leader Vladimir Plahotniuc, appeared.

Based on the allegations of “Kozlovska’s links with the Russian special services”, an unequivocal conclusion was made that the Moldovan opposition and, in general, everyone who criticises the Moldovan authorities, the ruling Democratic Party and its leader Vladimir Plahotniuc, are working for Moscow.

In early October, at the suggestion of members of the Democratic Party, the parliament established a special investigation commission. It was given the task of investigating the “circumstances of interference in the internal affairs of Moldova by the Open Dialogue Foundation and its leader Lyudmyla Kozlovska”, as well as verifying their involvement in the financing of Moldovan opposition parties. Only representatives of the ruling majority voted for the establishment of the commission.

Kozlovska believes that the Moldovan ruling party is striving to discredit her organisation, as it supports the adoption of the “Magnitsky Act” and the inclusion of the leader of the Democratic Party, Vladimir Plahotniuc, in the sanctions list.