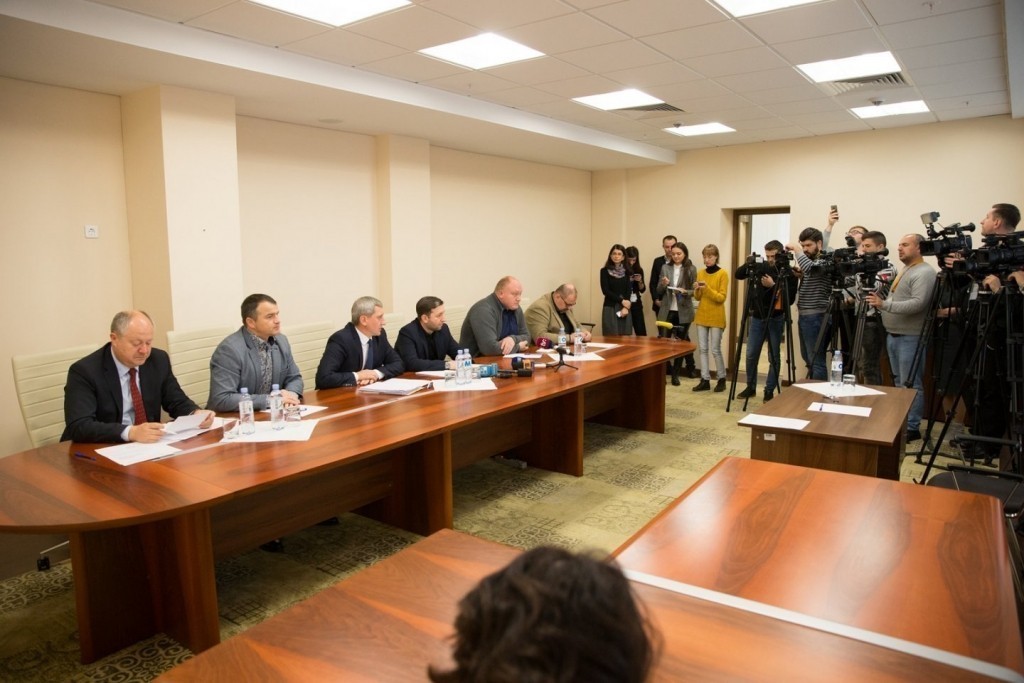 On October 4th, 2018, Moldovan Members of Parliament of the ruling Moldovan Democratic Party” (PDM), led by the country’s oligarch Vladimir Plahotniuc, established a parliamentary commission to investigate “Open Dialogue Foundation’s and ODF President Lyudmyla Kozlovska’s interference in the domestic affairs of the Republic of Moldova as well as it’s funding of opposition parties”. It was established upon Plahotniuc’s personal request, publicly announced at a press conference in Chisinau on 23 August 2018. This commission (consisting only of Plahotniuc’s PDM members and supported by pro-Russian President Dodon’s party) officially has no legal competences and, according to official sources, was launched to collect and analyse information, as well as to formulate recommendations. The commission’s closed-door sessions were boycotted by the country’s pro-European and anti-corruption opposition parties PAS and DTPP, whose leaders, Maia Sandu and Andrei Nastase called it a “farce”.

Indeed, according to the country’s remaining independent media (Moldova.org, NewsMaker, JurnalTV, TV8), the aim of this haphazard body, which has produced its report within just a few weeks, was to use past contact of the democratic opposition politicians, as well as other regime opponents, with ODF, to persecute them further, limit their activities and, their civil and political rights and, possibly, even freedom.

The commission’s final report, presented by ruling PDM party MP Igor Vremea, accuses them of crimes including high treason, espionage and sabotage, claiming that both pro-European opposition parties were financed by ODF with sums of hundreds of millions of dollars (sic!), which ODF supposedly channeled from the Kremlin.

Apart from the obvious absurdity of that claim (and many others included in the report), neither political party or any other Moldovan entity has ever received any financing from ODF. The only material support ever given to those parties was financing logistical expenses for their top representatives (Maia Sandu and Andrei Nastase) to attend an event held in the European Parliament in May 2017, at which they were invited to speak alongside media and civil society representatives (Alexandru Machedon, Natalia Morari, Ana Ursachi). The event was co-organised by ODF and hosted by several MEPs from various political groups (Anna Fotyga (ECR, Poland), Ramona Nicole Mănescu (EPP, Romania), Renate Weber (ALDE, Romania) and Rebecca Harms (Greens/EFA, Germany).

There are several obvious reasons for the actions of this commission, all of them directly benefiting former criminal and currently Moldovan super-oligarch and semi-dictator Vladimir Plahotniuc and his corrupt regime:

To further understand the absurdity of this parliamentary commission it is good to see what main sources it is citing. These are:

The Moldovan parliamentary commission, in its report, calls for the country’s authorities to impose swift and grave punishment for those accused, including imprisonment for high treason, sabotage and espionage, and preventing the pro-European opposition from running in the upcoming parliamentary elections.

We are deeply saddened to see how Polish authorities and pro-government media – through the persecution of Lyudmyla Kozlovska and an ongoing media hatred campaign – have supported these scandalous actions by Moldovan authorities and further weakened the rule of law in the country.

For more information on the establishment of the Commission read our article.