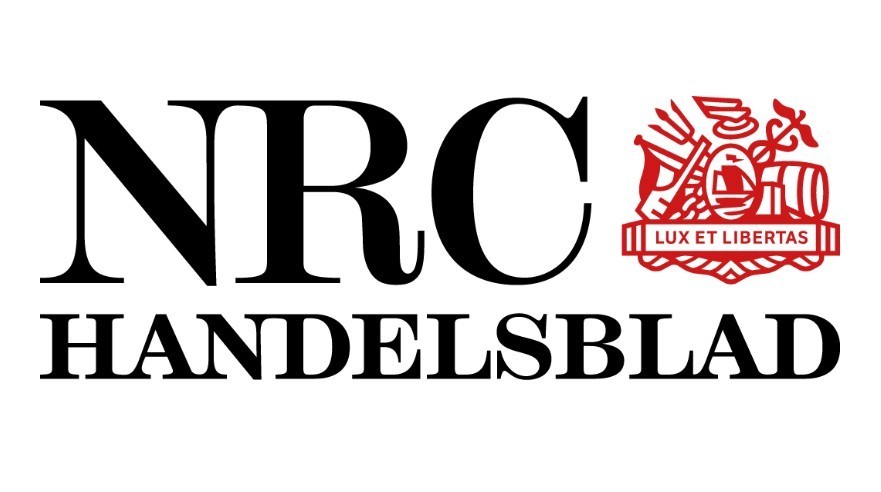 The case of ODF President Lyudmyla Kozlovska has been featured in a recent article from Netherlands’ leading newspaper, NRC Handelsblad.

The authors, Roeland Termote and Stéphane Alonso, write that “digital exchange of judicial information between EU countries is growing. But the Netherlands is applying the brakes because abuse is lurking.”

“– The Netherlands is opposed to a new EU law that simplifies the fight against cross-border crime, but also raises questions about civil rights. Minister of Justice Grapperhaus protested to the European Commission and fellow Member States two weeks ago.

– Under the law, any EU country will soon be able to directly request digital information (e-evidence) about suspects in the Netherlands, without the intervention of the courts there. In legally dubious cases, countries cannot stop such requests for information.

– According to Grapperhaus, the bill is not “court-proof”, but the minister is still weak. A majority of EU countries are in favour of the new law.

On the evening of 13 August, a stunned Lyudmyla Kozlovska is standing in front of a Belgian customs officer at Zaventem Airport. “You are wanted in Poland,” she is told. In the Schengen Information System SIS, she appears to be known as a “threat to Polish national security” and thus to that of the entire EU.

The Ukrainian human rights activist has lived in Poland for years, with her Polish husband, and she is shocked by the announcement. But not completely surprised either: her husband has openly criticised the controversial reforms by means of which the Polish Government is trying to control the judiciary and the appointment of judges. It is that criticism that now prevents her from entering Belgium, Kozlovska suspects.

This is the suspicion of SP Member of Parliament Michiel van Nispen: that the smooth exchange of investigative data within the EU, an apparently positive development, is being used against political opponents. “Do we have enough confidence that other EU countries are as careful with this as we are in the Netherlands? I have major doubts about this,” says Van Nispen.

The SIS system became operational in 1995, but the digitisation of European justice and law enforcement keeps thundering along. On Thursday, new proposals will be discussed in Brussels to increase the international possibilities for catching criminals. If an Italian investigating officer requests call data or other electronic evidence (e-evidence) from the KPN, this must still be done via the judicial authorities in the Netherlands, with a time-consuming request for legal assistance. If it is up to the European Commission, it will soon be possible to do so directly, without Dutch intervention. Companies will have to cooperate.”

The article continues on developments in the country and then returns to the Kozlovska case:

“On Wednesday, the House of Representatives is also going to discuss the introduction of such a European directive on [data] preservation and sharing. Van Nispen of the SP considered the proposals to be risky. “I absolutely understand that you want to catch criminals and that they don’t stick to borders,” says Van Nispen. “But as long as the procedural guarantees elsewhere are not the same as in the Netherlands, you cannot actually do so without your own checks and balances.” Recently, two more political parties, D66 and GroenLinks (Green Left), also expressed their concerns about this.

A successor to the regulation on e-evidence is already being considered in Brussels: making it possible to tap directly into another country without local judicial involvement. “That is really a step too far,” says Van Nispen. Kozlovska believes that her experience should be a warning. “Direct access to information is exactly what authoritarian states outside Europe are striving for.”

Kozlovska was finally deported to Ukraine after having spent the night in a waiting room at Zaventem Airport. According to her, the Polish authorities have been targeting her NGO since her husband Bartosz Kramek called on Facebook in 2017 for non-violent actions against the Polish government, such as stopping tax payments and teacher strikes. At the time, the government spoke of “a scandalous text calling for a coup in Poland” and asked the tax authorities to investigate the NGO run by the couple.

A Polish spokesman denies to NRC that “political beliefs” played a role in the decision to brand Kozlovska a “threat”. But doubts about the rule of law in Poland and Hungary are growing internationally. For this reason the court in Amsterdam recently even refused to hand over suspects to Poland.

It is not only the House that is concerned about the Commission’s proposals. Telecom and Internet companies are also concerned. According to the draft law, they will soon be allowed to refuse a request for information if it violates the EU Charter of Fundamental Rights. But companies cannot and do not want to take that responsibility, as they recently wrote to the House. Determining whether or not something is lawful is the task of the judicial authorities, not the business community.”

The article ends with the issue of soft drugs:

“Another difficult one: what if Poland, where soft drugs are not tolerated, carries out an investigation in the Netherlands, where they are? Don’t citizens and companies involved run the risk of getting into a legal tangle? CDA member Chris van Dam understands the numerous questions, but also sees “another interest”, he said recently in the Lower House. “If you order a new phone from a company elsewhere in Europe and you are being cheated, you are very happy that there are not all kinds of barriers being put in the way of evidence to solve your problem,” said the Member of Parliament. “If we close everything up by letting everything go past our own judges, that is also unworkable.”

A large majority of EU countries want the new EU law to be implemented within a year. The Dutch government initially seemed to go along with this, but has had the brakes on for a few weeks now. On 20 November, Minister Grapperhaus (Justice and Security) wrote a surprisingly fierce letter to fellow member states. Grapperhaus and seven fellow ministers, including those of Germany, Latvia and Hungary, call the proposals “revolutionary” and far-reaching. They are expressing the fear that civil rights may be threatened, and are demanding more guarantees.

It is therefore “essential that there is very broad support”, writes Grapperhaus. In other words, on such a sensitive subject, the minority who have doubts cannot simply be outvoted. In the next few days, it will have to become clear whether Grapperhaus has enough friends in Brussels.”