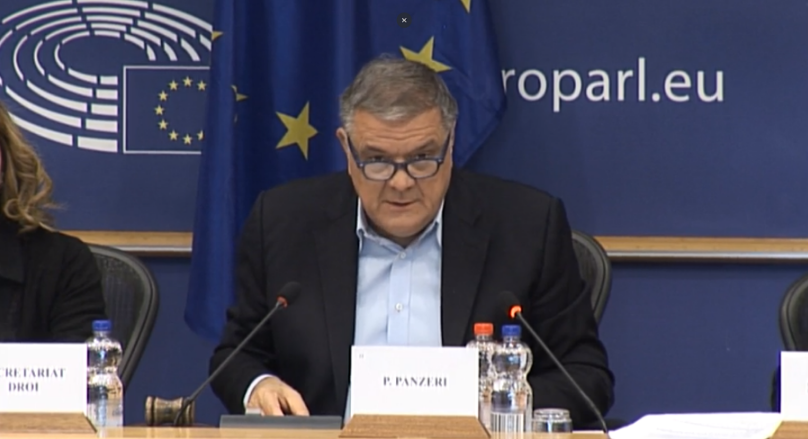 On Monday, February 18th, the study, prepared by an independent, international group of researchers on request of the DROI subcommittee, was officially presented at the subcommittee’s meeting.

This report is, as of yet, one of the most complete pieces of research published in an official capacity by the European Parliament in relation to the political abuse of Interpol – a leading topic the Open Dialogue Foundation focuses on since 2013.

We were very proud to notice that ODF’s research was one of the most referenced in the report among non-governmental sources, being mentioned a total of 25 times.

The study covered numerous cases of Interpol’s abuse, including several identified and campaigned for by ODF, such as Kazakhstanis Muratbek Ketebayev, Alexandr Pavlov, Mukhtar Ablyazov, Viktor and Ilyas Khrapunov or Russian nationals like Tatiana Paraskevich, Artur Trofimov, Ian Andreev or Pavel Zabelin, a former associate of Mikhail Khodorkovsky. It also extensively used the Foundation’s technical and legal recommendations for the reform of Interpol’s procedures and policies, especially concerning its highly-abused Red Notice system.

We strive for excellence in our advocacy and research work, hence we are honoured to see its results being used at the highest level. We do hope that the findings of this report will inform the Members of the European Parliament and direct them to appropriate legislative solutions, helping, in the end, the victims of abuse by authoritarian governments.