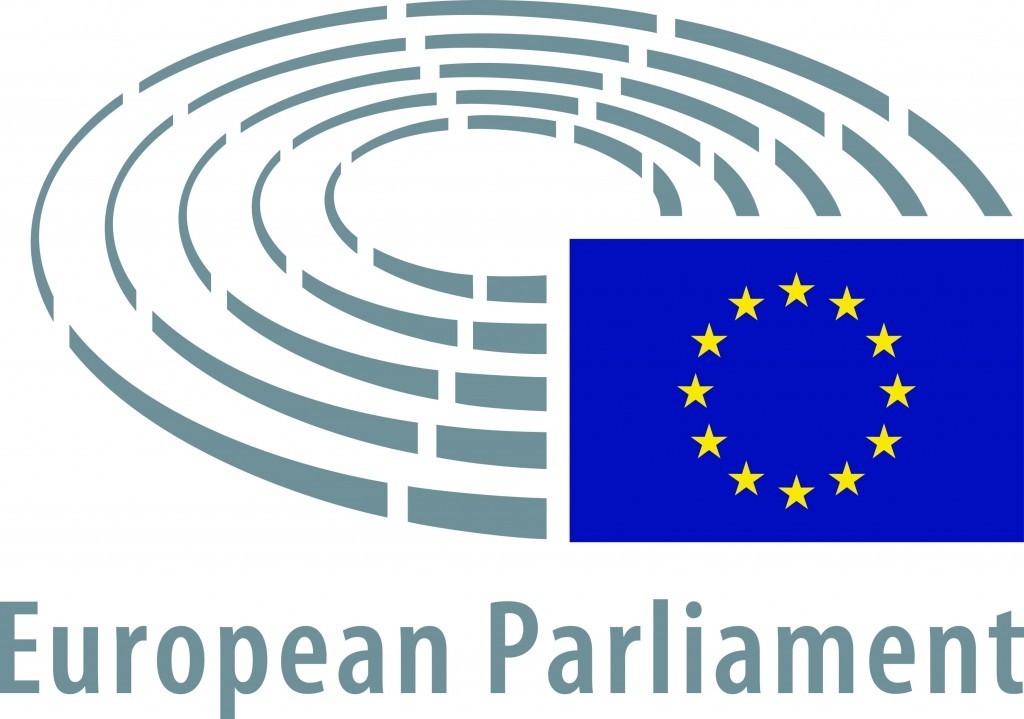 This letter follows the specific case of the unjust removal of Judge Malik Kenzhaliyev, chairman of the City Court of Aktau, after his ruling declaring the acquittal of Aigul Akberdiyeva, activist and mother of four, who was detained at the venue of a protest against torture and political persecution in May 2018, and was later accused of “calling for rallies and seizure of power”.

Judge Kenzhaliyev was expected to comment on his removal during a press conference last week, which unfortunately never took place: an unidentified group of people pulled the fire alarm, forcing everyone to leave the premises and forcing Kenzhaliyev to take the floor in the street. This led to a police intervention that brought everyone to the police station for interrogation.

Following these events, after publicly stating his suspicions about the real motives for his removal being linked to Akberdiyeva’s case, judge Kenzhaliyev suddenly changed his position. On February 14, during a meeting with the Supreme Court, he accused human rights defenders of exerting pressure on him for Akberdiyeva’s case, and completely reverted his first statements and plea for protection, which was originally addressed to human rights organizations, Members of the European Parliament and Western diplomats. This episode clearly shows how Kazakhstani authorities interfere with judicial independence to ensure no judge strays out of the official line.

In the appeal, MEPs say to be concerned about the pressures exercised on judges and fear that no fair verdicts will be issued in the next appeal hearings of sensitive trials, such as those of political prisoners Iskander Yerimbetov, Almat Zhumagulov, Kenzhebek Abishev and Ablovas Dzhumayev.

Through this letter, these MEPs urge Mogherini and the whole EU Delegation to Kazakhstan to put pressure on Kazakhstani authorities to comply with their commitments under the Enhanced Partnership and Cooperation Agreement (EPCA), signed in Astana in December 2015. MEPs also insist on the importance of stepping up to support Kazakhstan’s ongoing legal reforms under the European Instrument for Democracy and Human Rights (EIDHR).