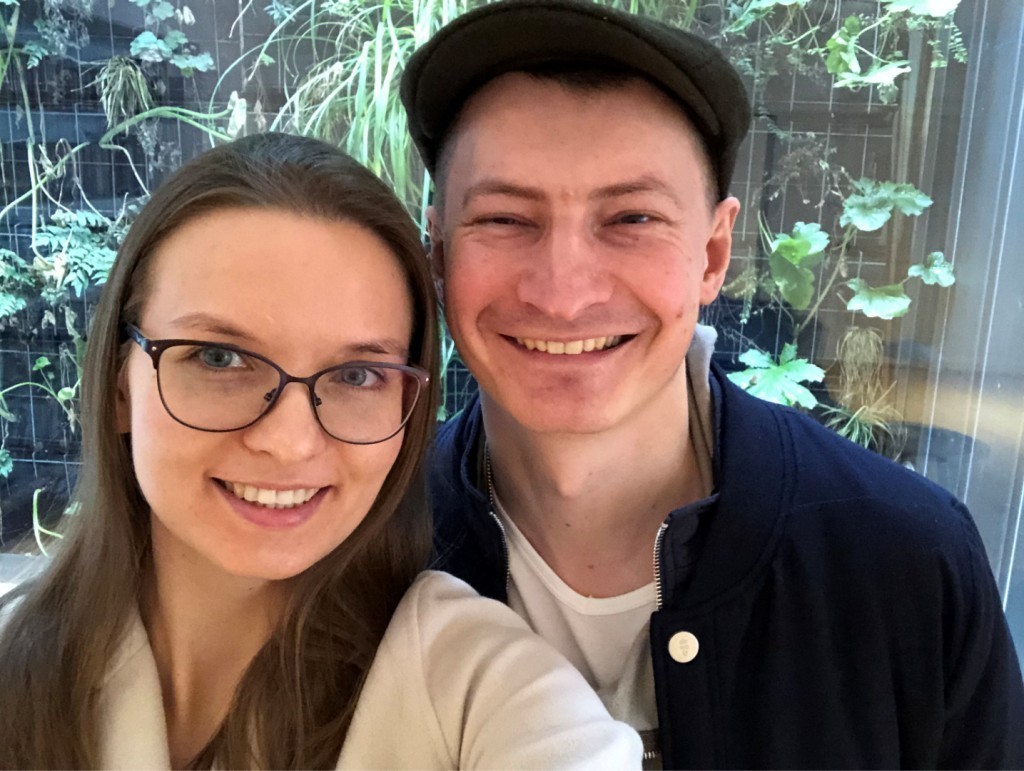 ODF is pleased to announce that our President, Ukrainian human rights activist Lyudmyla Kozlovska, exiled from the EU by Polish authorities back in August 2018 to international criticism, has today received a 5-year residence permit in Belgium. 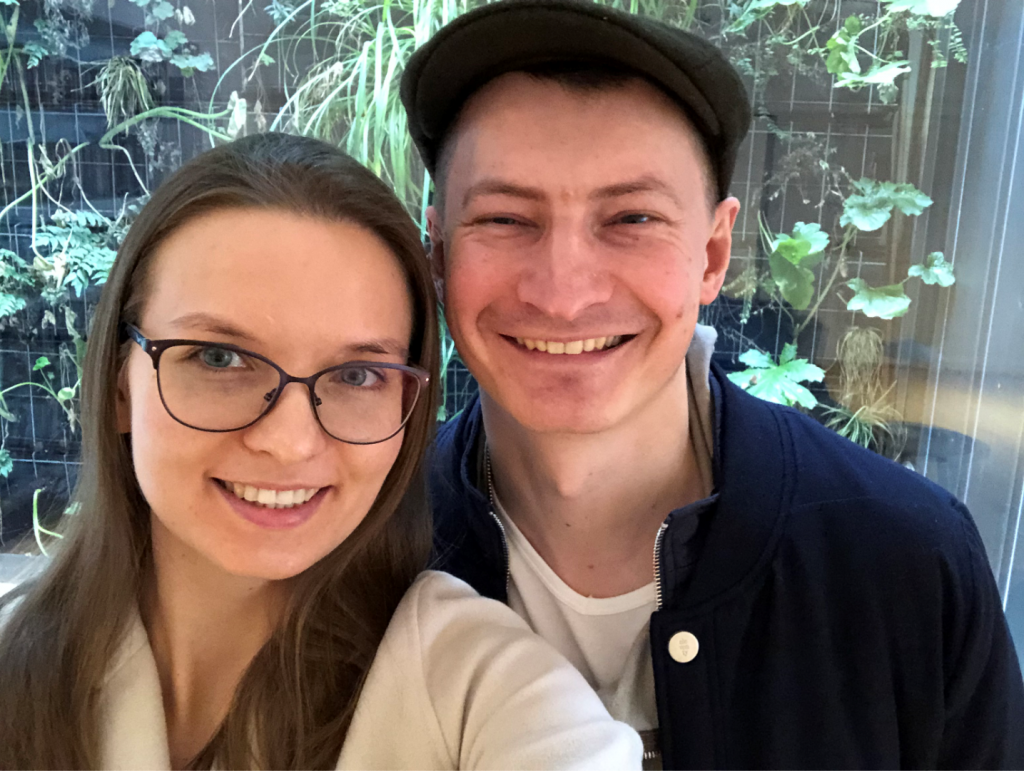 This decision comes following interventions by numerous officials and high-level figures, including three recent letters to Belgian authorities, from the President of the ALDE Group in the European Parliament Guy Verhofstadt, from MEPs Julie Ward and Clare Moody as well as from former Polish president and Nobel Peace Prize Laureate Lech Wałęsa. The anti-communist opposition legend attached to his letter, addressed to the Belgian King and Prime Minister, a petition, signed by over 80 personalities and over 30 thousand EU citizens. 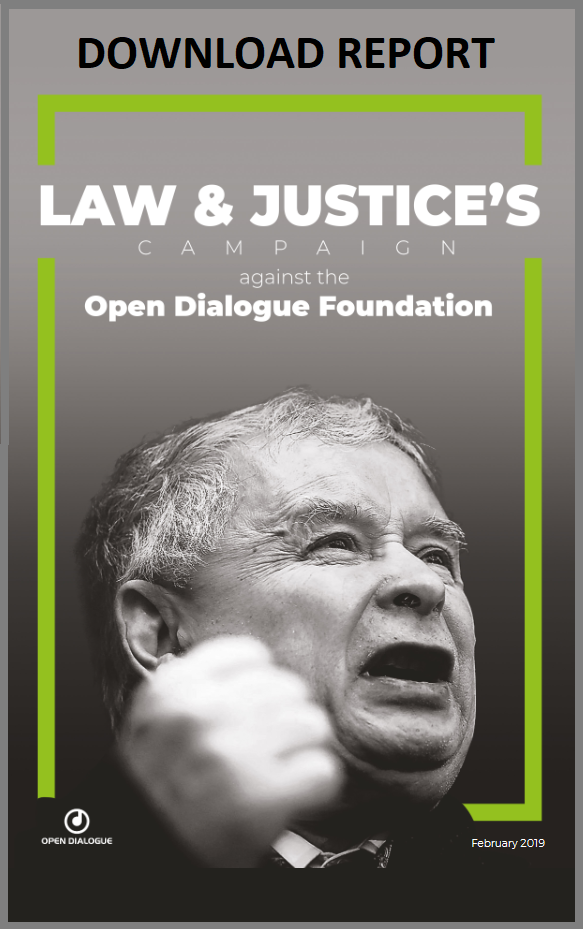 Numerous other European countries already allowed her entry despite the SIS ban, to furious reactions from Polish authorities, often of comical proportions. Lyudmyla was invited to speak at the European Parliament and in national parliaments (Germany, UK, Italy) as well as the UN (Switzerland) and the Council of Europe (France), where she spoke about the rule of law and repressions against civic activists and other opponents of Poland’s current, illiberal regime.

The residence permit makes her eligible for Belgian citizenship after 5 years and, according to EU law, results in the lifting of the Schengen ban. Tristan Wibault, Belgian lawyer specialised in human rights and extradition cases, explains: “The SIS correction is now a formality. Following the Schengen Acquis, the stay permit’s consequence is that the alert is withdrawn. Poland can only keep an alert on a national base.”

Indeed, according to Article 25 of the acquis, “If a residence permit is issued, the Contracting Party issuing the alert shall withdraw the alert but may put the alien concerned on its national list of alerts.” Belgian authorities will now inform Poland of their obligation under EU law to lift the ban.

Belgium’s decision is further proof of the political abuse of SIS by Poland and can serve as basis for the European Commission to launch legal proceedings against Poland in front of the European Court of Justice, as was already demanded by the ALDE Group in the European Parliament.

“We’re deeply grateful to Belgian authorities and all those who supported us. I wouldn’t be here if it weren’t for several MEPs, German MP Frank Schwabe, president Lech Wałęsa and many other friends of ours across Poland and Europe. Thank you to all of those who organise protests in my defence and against political persecution.

Granting me residence in Belgium is a turning point and it seems to be another failure on the side of Polish authorities, but the fight isn’t over. I still can’t return to Poland, as a particularly dangerous individual, the SIS system is still vulnerable to abuse, and persecution of pro-democratic activists, journalists, insubordinate prosecutors and judges are still common in Poland.” – comments Lyudmyla Kozlovska.

Her husband Bartosz Kramek adds: “It’s hard not to feel some sort of satisfaction, but my feelings are mixed, as this situation should have never happened. SIS cannot be a tool for fighting opponents and it’s good to see that other countries won’t let it slide. I am nevertheless personally ashamed that it is the Polish government and its services behind it. Once again the actions of our authorities damage the image and good standing of Poland in Europe and in the world. It’s preposterous that the entire apparatus of the Polish state, including propagandist media, fiscal authorities, security services and even diplomacy were directed to fight an activist couple and a relatively small NGO. If the goal was – as admitted by former foreign minister Witold Waszczykowski in an interview – preventing us from contacting policymakers in Brussels, then the result is directly opposite. And counterproductivity is unfortunately a typical trait of Polish foreign policy under PiS”.