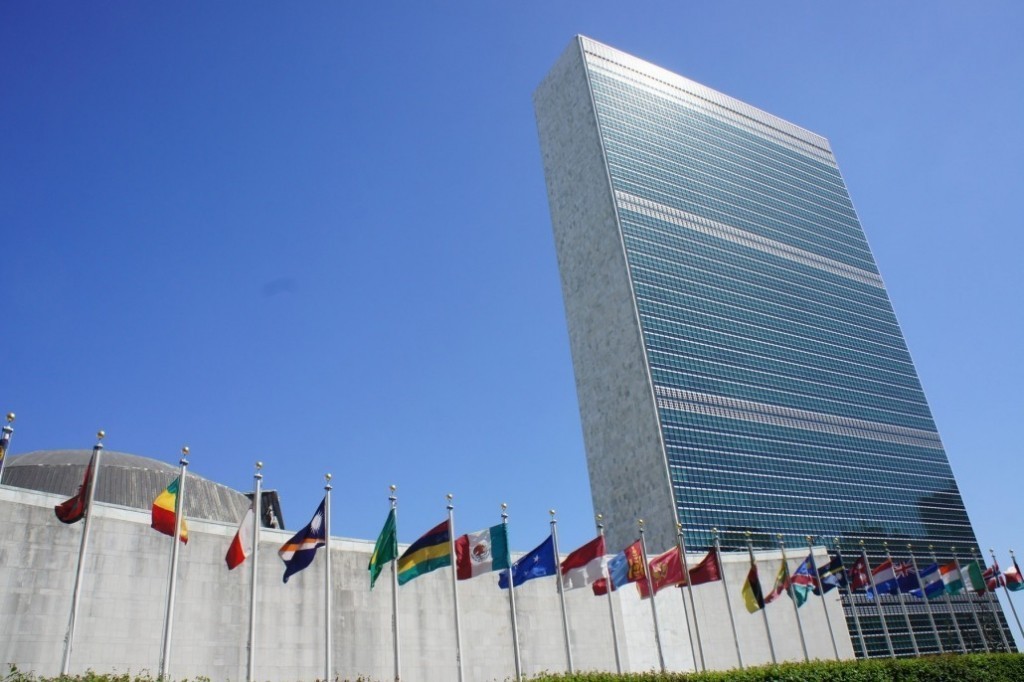 In December 2018 the United Nations has published its World Report on the Situation of Human Rights Defenders. The report analyzes the challenges faced by human rights defending NGOs and activists around the world.

In the report, United Nations Special Rapporteur on the Situation of Human Rights Defenders Mr Michel Forst notes that – despite three previous periodic reviews of Poland – the situation of human rights defenders in our country had not been discussed, nor any recommendations had been made, until the current 2018 review.

Unfortunately, the latest “review of the State by the Human Rights Committee resulted in an expression of concern about the growing restrictions on freedom of expression.” Here, the rapporteur specifically mentions the example of ODF: “Recent communications concerned actions taken against the Open Dialog Foundation and undue restrictions on the right to peaceful assembly during the upcoming global climate change conference in the State in December 2018.”

The report is generally highly critical of the situation in Poland: “Defenders in Poland face a growing number of challenges to their enjoyment of the rights articulated in the Declaration. There are significant threats to the ability of defenders to enjoy the freedom of expression, assembly and association. Defenders perceived as critical of the State or as advocating ‘untraditional’ values or marginalized groups are particularly at risk of having their rights violated.”

Other worrying events and trends in Poland, mentioned in the report, include the government’s grip on the media: “The government’s control on the press has tightened in recent years and has had a chilling effect on the work of human rights defenders, including journalists. The State (or its senior officials) are in control of most mass media outlets in the State. Defenders have faced sustained campaigns of stigmatization by the media.”

The Rapporteur is also critical of the freedom of assembly in Poland, being “concerned by the responses from some sections of the government to similar demonstrations which took place to protest the aforementioned controversial judicial reforms, where protestors were labeled by officials of the State as scumbags and with other slurs.”

The report’s most grave concern is nevertheless the situation of civil society, listing actions taken against organisations working for gender equality and women’s rights, including Campaign Against Homophobia, the Lambda Foundation and the Black Protests, apart from the mentioned example of ODF.

The full report can be downloaded here (Poland is on page 402).