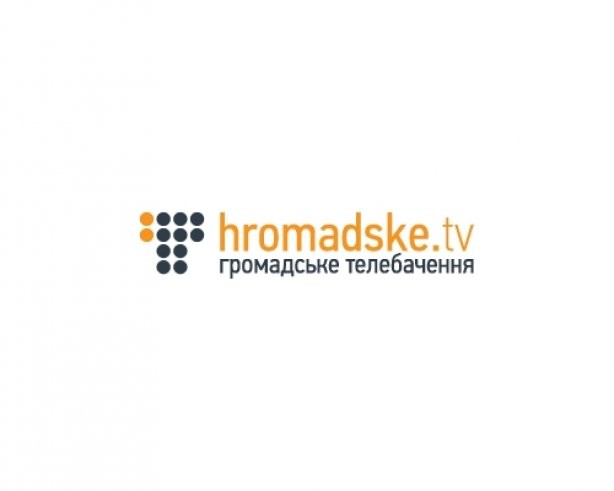 On 23 July  2014, the President of the Open Dialog Foundation, Lyudmyla Kozlovska, gave an interview for the Ukrainian television Hromadske. She spoke about the Foundation’s activities in helping Ukraine, and in particular, the volunteers fighting against Russian aggression in the east of the country.

“We provide bulletproof vests, Kevlar helmets, Celox dressing materials, medicines (…). We officially collect money thanks to the permission of the government in Poland and not only, and for this money we buy vests”- explains the President of the ODF and adds that recently there were serious problems with the transportation of these means of protection of life. – “So far we have handed the vests to Ukraine thanks to the help of our volunteers. Each of them [crossing the border – note. ed.] dressed such a vest and from the point of view of Polish law this was not a violation of law. However, on March 31, we organized the transfer of a much larger portion of IV class bulletproof vests“, says Lyudmyla Kozlovska.

This transport was stopped at the Polish-Ukrainian border due to the lack of concessions, i.e. permission to trade in materials of strategic importance, and these include the vests and helmets transferred by ODF. “We were not aware that such a license is needed, because so far we have provided assistance in a different way and no one on the border asked us about any documents” – said the President of the Foundation.