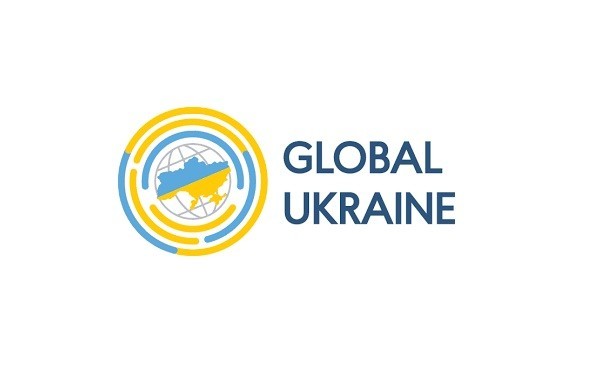 In Ukraine, there has been a dangerous tendency to deviate from the Maidan slogan “Human rights above all”. This tendency was the subject of the press conference entitled “Three Years After Maidan: Alarm Bells For Human Rights”, held by Human Rights Agenda on 18 July, 2017, at the Ukrainian Crisis Media Centre.

Last week, people’s deputies made an attempt to have a number of repressive regulations approved by the Parliament, in particular, bills no. 6674 and 6675 which openly encroach upon the freedom of assembly, as well as bill no. 6688 which proposes to allow the secret services to block access to Internet resources without a court sanction. On 13 July, the Parliament approved the new wording of the Ukrainian Law on the Constitutional Court. The new wording gave the President de facto control over the Constitutional Court, offsetting all the achievements on the way to reforming this important element of the judicial branch.

“It is becoming increasingly common for the Ukrainian government to use the rhetoric of struggle against the Russian armed aggression as a means of covertly attacking civil freedoms. Unfortunately, part of the country’s population supports these actions. But becoming an authoritarian country like Russia in order to win the war against Russia does not make any sense at all. If this tendency persists, the question might arise to suspend the visa-free regime, which is basically the only significant positive achievement of the year,” says Oleksandra Matviychuk, the Chairperson of the Board of Human Rights Agenda.

Furthermore, people’s deputies tried to change the procedure for electing the Ombudsman of Ukraine by making the ballot an open one. For reasons unknown, this issue was considered as part of the bill on amending the Law on the Constitutional Court of Ukraine. The open ballot would make it considerably easier for the heads of parliamentary groups to control deputies, ensuring that the latter comply with political arrangements previously agreed upon. However, it would compromise the independence and impartiality of the newly elected Ombudsman in regard to the political forces which lobbied for his election. Moreover, there has been an attempt to falsify the amendment which was passed, so it is not clear yet which text will be eventually sent to the President of Ukraine for approval.

Arkady Bushchenko, Executive Director of the Ukrainian Helsinki Human Rights Union, gave the following comment on this situation: “Dealing with our parliament is like dealing with a small child. As soon as you turn your back on them, they either put their fingers into the plug socket or throw the cell phone into the toilet. And then they say, ‘It wasn’t me!’”

His opinion is shared by Oksana Pokalchuk, Director of Amnesty International Ukraine, who emphasised that last week’s events were an outright expression of the dangerous tendency that international organisations have been keeping an eye on for quite a while:

“As the international pressure on Ukrainian officials is diminishing, the human rights situation in our country is worsening. Right-wing movements and the Church are trying to win over public opinion and to implement practices of the kind enforced in Russia. The government, in its turn, is using such arguments as ‘national security’ in order to disguise its attempts to disproportionately restrict the rights and freedoms of citizens. These extremely alarming tendencies present a real danger to Ukrainian society and to the rights that Maidan managed to protect,” claims Pokalchuk.

At the press conference, the written declaration of 29 June 2017 signed by over twenty PACE members was made public for the first time. The authors of the declaration remarked that the indices of reform implementation in Ukraine are gradually decreasing, and requested that the Ukrainian government stop the political persecution of pro-reform organisations and individuals – in particular, the Anti-Corruption Action Centre and investigative journalists.

“Deputies from 15 member states of the Council of Europe spoke out in defense of Ukrainian reformers – civil society representatives, politicians, officials. Each of them knows the Ukrainian situation very well, since they all are constantly helping Ukraine to stand its ground regarding Russia or to release Kremlin hostages. That’s why their voices are particularly important in giving the current government a message that nobody is going to tolerate political persecutions,” says Lyudmyla Kozlovska, President of the Open Dialogue Foundation.