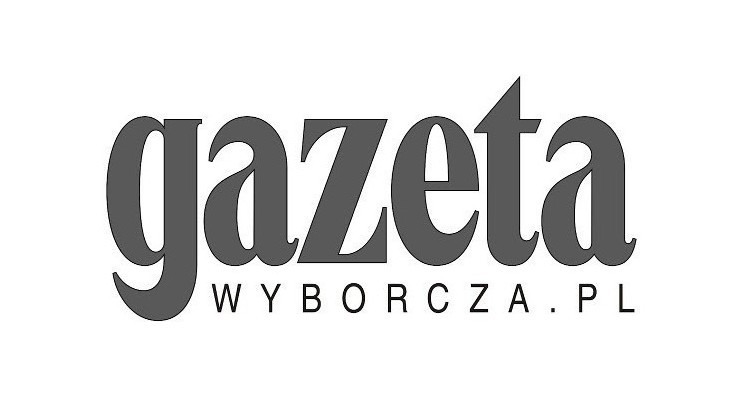 – Let’s send a strong signal from Warsaw that we support the peaceful protests of Ukrainians, show our solidarity with them, let’s meet today at 17 on The Constitution Square – say the organizers of the manifestation.

Despite the relative calm that we observe in recent days, human rights are still being violated in Ukraine. Euromaidan continues to protest and is still spreading to other regions of the country – explains Tomasz Czuwara from the Open Dialogue Foundation, who together with Amnesty International is organizing a manifestation of “Solidarity with Euromaidan”.

– In Ukraine, there were beatings, tortures and deaths of innocent people. We can not allow these crimes to go unpunished – says Draginja Nadaždin, the director of Amnesty International.

On the official profile of “Solidarity with Euromaidan” on Facebook,  over four thousand people declared their presence on The Constitution Square to yesterday.

During the demonstration, it will be possible to sign a petition to the Ukrainian authorities to refrain from continuing to use violence and to settle any violation of human rights, including the deaths of several demonstrators. Your solidarity with euromaidan will also be manifested by taking a photo with the slogan supporting a protest or recording a message. They will later be posted on the official profile of “Solidarity with Euromaidan” on Facebook.

– We also encourage everyone to bring medicines that are lacking in Majdan. In particular, we need anti-cold medicines (Rutinoscorbin, Vitamin C or Aspirin), analgesics, digestive aids and dressing materials – Czuwara enumerates. The Open Dialogue Foundation has already sent two medication transports to Ukraine. Both arrived at the euromaidan field hospital and were received with gratitude. That is why on The Constitution Square, apart from medicines that can be left in a specially prepared tent, the money will also be collected for the purchase of the next ones.

Volunteers will go to Kyiv

On The Constitution Square you will also listen to eyewitness accounts of events in Ukraine. Representatives of Polish NGOs and volunteers who returned from there will talk about them. Open Dialogue will also recruit volunteers who would like to go to Kyiv. – So far we have already sent two groups of volunteers who monitor hospitals, courts or simply help demonstrators on the spot. We have another 140 volunteers. We plan to make the next trip at the weekend – encourages Natalia Rogaczewska from ODF.

Samba Rhythms of Resistance will play for all demonstrators.

Today, together with Gazeta Wyborcza, a special supplement “Solidarity with Euromaidan” was published. In the evening we will give it away during the rally on The Constitution Square. In an eight-page extra you can read Adam Michnik’s message to Ukrainians (in Polish and Ukrainian), a photo report from Maidan, profiles of protest leaders in Kyiv, and talks with local volunteers and doctors. There will also be a must-have to help demonstrators. We will also include a symbolic poster of support for Ukraine that you will be able cut out.

The protest on The Constitution Square, apart from Gazeta Wyborcza, is supported by Krytyka Polityczna and the association Projekt: Polska w Warszawie.