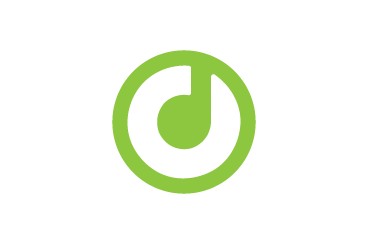 On Thursday, 14 March 2019, in Strasbourg, MEPs voted in favour of an EU human rights sanctions regime, following a proposal by the Dutch government in November 2018 and voted unanimously by the EU’s Foreign Affairs Council in December last year. The resolution was adopted by wide majority, 447 to 70, with 46 abstentions.

The new sanctions regime takes inspiration from the first model adopted by the US, the so-called Magnitsky Act, which later became the Global Magnitsky Human Rights Accountability Act. The European Parliament has repeatedly called for this instrument to be adopted in order to enable EU governments and institutions to apply targeted sanctions against human rights abusers and individuals responsible of systemic corruption crimes. In the press release published by the European Parliament, the Assembly “calls for a new sanctions regime to be established at EU level to impose asset freezes and visa bans on individuals involved in grave human rights violations. The list should include state and non-state actors who have contributed, physically, financially or through acts of systemic corruption, to such abuse and crimes, worldwide.”

The proposal will carry the name of Sergei Magnitsky, a Russian tax lawyer who uncovered a large-scale tax fraud involving Russian top officials and who died in prison in 2009 as a result of torture and ill-treatment.

In the resolution, MEPs also welcomed the fact that the President of the Commission put forward the proposal to overcome the vote by unanimity in Common Foreign and Security Policy (CFSP) areas in the Council and called upon EU governments to adopt the EU sanctions regime by qualified majority.

The Open Dialogue Foundation warmly welcomes the resolution adopted by the European Parliament, which will enable the EU and its member states to  make non-democratic governments responsible for human rights breaches. Since February 2018, the ODF has campaigned for an EU-Magnitsky like sanctions mechanism, bringing testimonies of victims from Kazakhstan, Moldova, Azerbaijan, Russia and others in different national parliaments and international platforms, such as PACE, OSCE PA, the European Parliament and UN. In December 2018, ODF joined an appeal in support of a Global Magnitsky Act at the EU level, signed by more the 90 organisations.

ODF’s past events and initiatives: