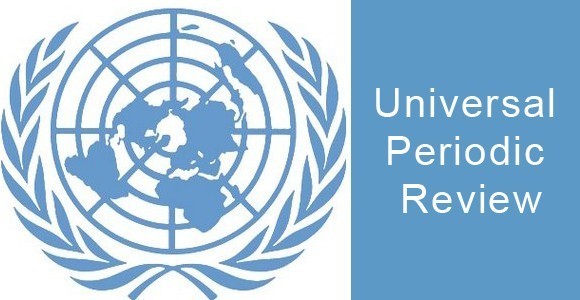 The Open Dialogue Foundation (ODF) was established in Poland in 2009 on the initiative of Ukrainian student and civic activist Lyudmyla Kozlovska (who currently serves as President of the Foundation). Since its founding, statutory objectives of the Foundation include the protection of human rights, democracy and the rule of law in the post-Soviet area. The Foundation originally focused its attention primarily on Kazakhstan, Russia, Ukraine and – since 2016 – Moldova, but this area of interest was expanded in July 2017 due to the rapidly deteriorating situation in Poland and other EU member states affected by illiberal policies implemented by their populist governments. ODF pursues its goals through the organisation of observation missions, monitoring especially individual human rights’ violation cases. The Foundation also has extensive experience in the field of protection of the rights of political prisoners and refugees. Based on its work, ODF publishes analytical reports and distributes them among the UN, EU institutions, OSCE, Council of Europe, foreign ministries and parliaments. The Foundation has its permanent representative offices in Warsaw and Brussels.

The Italian Federation for Human Rights (FIDU) is active since 6 October 1987 as Italian Helsinki Committee. FIDU promotes the protection of human rights as enshrined in the Universal Declaration of Human Rights of 1948, the European Convention for the Protection of Human Rights and Fundamental Freedoms of 1950, the International Covenant on Civil and Political Rights and the International Covenant on Economic, Social and Cultural Rights of 1966, the Helsinki Final Act of the Conference on Security and Cooperation in Europe of 1975, the Charter of Fundamental Rights of the European Union of 2007 and in other relevant international documents. FIDU therefore intends to work to spread the knowledge of human rights, monitor and report their violations, create greater awareness in public opinion, and exert influence on the States so that they comply with their own commitments on human rights. FIDU is based in Rome and operates throughout Italy and worldwide; carries out its activities through its national and local bodies, and achieves its goals in compliance with international and EU standards, as well as with the Italian Constitution and laws.