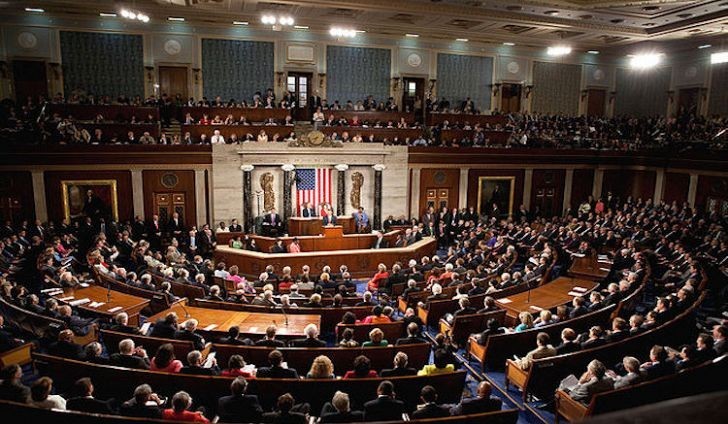 In response to Freedom House leading a letter signed by 40 organizations and individuals in support of congressional funding for implementation of Global Magnitsky sanctions, Freedom House issued the following statement:

“The Global Magnitsky Act is one of the most innovative and powerful U.S. foreign policy tools in recent memory,” said Annie Boyajian, Director of Advocacy at Freedom House. “It effectively brings a measure of accountability to corrupt foreign officials and human rights abusers, whose crimes have global impact. We urge Congress to continue their strong bipartisan support for this law by providing a modest funding increase for the agencies tasked with vetting potential Global Magnitksy cases. The number of potential cases exceeds current capacity, and the hiring of additional personnel to vet a greater number of cases will ensure more bad actors face consequences and will advance a critical U.S. policy priority.”

The Global Magnitsky Human Rights Accountability Act (PL 114-328, Subtitle F) allows the president to block U.S. visas and freeze U.S.-based assets of foreign individuals and entities who engage in or support those engaged in human rights abuses or acts of corruption.

Since the Global Magnitsky Act was signed into law in 2016, sanctions have been imposed on over 100 human rights violators, corrupt actors, and associated entities in 17 countries around the world. This remarkable success is a testament to unprecedented cooperation between Congress, the Executive Branch, and civil society.

The United Nations estimates the costs of corruption alone equal $2.6 trillion – roughly five percent of total global gross domestic product. The letters sent by Freedom House and other non-governmental organizations (NGOs) to the House and Senate Appropriations Committees request $1 million each for the U.S. Departments of Treasury, State, and Justice.