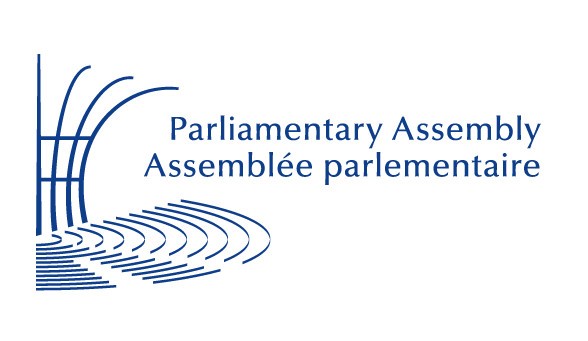 PACE Members: Sanctions must be maintained and “Magnitsky laws” applied in response to human rights violations in Russian-Federation-occupied Crimea

On the occasion of the Parliamentary Assembly of the Council of Europe (PACE), 29 members from different national delegations (e.g. France, Belgium, UK, Poland, Italy and others) and political groups (EPP/CD, SOC, ALDE, EC and UEL) signed a written declaration “Sanctions must be maintained and “Magnitsky laws” applied in response to human rights violations in the Russian Federation occupied Crimea”. The declaration was tabled by Roberto Rampi, Italian senator and member of the Italian delegation to the Council of Europe.

PACE members condemned the repression of local Crimean Tatar People in Russian-occupied Crimea, such as the raids carried out by the Federal Security Service (FSB) of Tatars’ houses in a bid to search for “alleged terrorist organisation members”. In the text of the written declaration, lawmakers recalled raids conducted on 27 March 2019, during which 23 individuals were placed under arrest. By signing this document, MPs denounced the arrests of “civic journalists, activists of the peaceful Crimean Solidarity Movement and individuals supporting imprisoned Ukrainian nationals”.

Serious concerns were also raised over the case of disabled and elderly activist Edem Bekirov, who was unlawfully detained in Simferopol and has been kept in pre-trial detention since December 2018. Lawmakers called for Bekirov’s urgent release as the detainee “suffers from a number of diseases and has been denied proper medical assistance which poses a grave threat to his life”.

In addition to that, MPs reiterated the difficult conditions that lawyers defending politically prosecuted activists and their relatives constantly face in Russian-occupied Crimea. PACE members added that threats to lawyers obstruct the legal profession and result directly in the violation of victims’ rights.

The EU and the Council of Europe has a long-standing history of cooperation based on shared fundamental values of human rights and democracy. Through this declaration, the signatories aligned with the recent declaration by the High Representative of the Union for Foreign Affairs and Security Policy Federica Mogherini, thus “condemning the growing restrictions of freedom of expression, religion or belief and association and the right to peaceful assembly in Crimea and the city of Sevastopol”.

In the last paragraph, MPs urged that sanctions against the Russian Federation be maintained and the so-called “Magnitsky laws” be applied against those accountable for the gross human rights violations in Crimea and Sevastopol.

The written declaration is the result of advocacy efforts by ODF and the Italian Federation for Human Rights during the Spring session to promote the application of the Magnitsky law in the Council of Europe area. To this end, a side-event on targeted sanctions and their impact on human rights was organised together with PACE MPs André Gattolin (France; NR), Pieter Omtzigt (Netherlands; EPP/CD) and Roberto Rampi (Italy; SOC). Among the victims present at the conference was Eleonora Bekirova, daughter of Edem Bekirov, who recalled the story of her father and mentioned the imprisonment of 106 political prisoners from Crimea and 24 prisoners of war illegally detained in Russian prisons.

Previously, in January 2019, PACE voted in favour of a resolution “Sergei Magnitsky and beyond – fighting impunity by targeted sanctions”, encouraging its member States to integrate a mechanism of targeted sanctions into their national legal system.

Read the text of the written declaration:

Read the joint statement on behalf of Ukrainian NGOs: