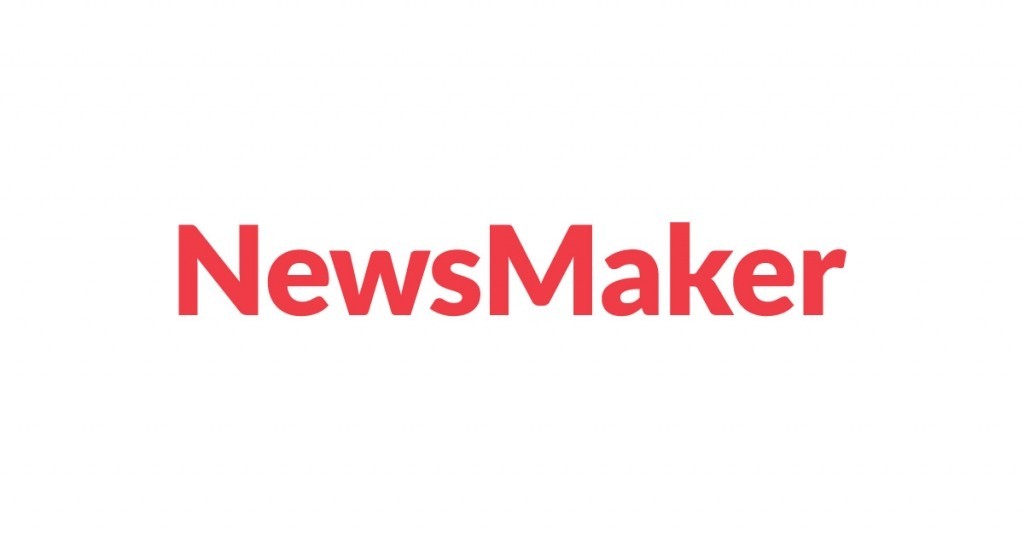 “Kozlovska case” falling apart on bank statements. Parliament report turned out to have traces of Shor’s activity in it

A declassified report by the parliamentary committee charged with investigating the “circumstances of Open Dialogue’s interference into Moldova’s internal affairs” claims that the Open Dialogue Foundation has been financed by sources including money stolen from Moldovan banks. NM decided to look into this aspect of the report and found inconsistencies concerning transfers of that money. It turned out, for instance, that the transfers made to the Foundation, allegedly from the infamous billion dollars, had been carried out before the robbery scheme was executed.

NM has already written in detail about the contents of the report issued by the parliamentary investigative committee and declassified on December 17. The report authors accuse the Open Dialogue Foundation and its founder Lyudmyla Kozlovska of working for Russian secret services and oligarchs with a shady past. They also accuse the Moldovan opposition of being illegally financed by the Foundation and involved in “subversion” against Moldova. These accusations, however, rely heavily on publications in anonymous blogs and media controlled by, or loyal to, the Democratic Party of Moldova.

Furthermore, the report claims that Kozlovska’s foundation was financed from sources including money stolen from Moldovan banks. NM decided to look into this aspect of the report. In particular, the report states that the Open Dialogue Foundation was receiving money from the company “Silk Road Biuro Analiz i Informacji”, of which Kozlovska is the deputy chair, as well as from several offshore companies. However, the report does not list any specific transactions; all it mentions is the period during which they were made – from 2013 to 2018.

As stated in the report, these two companies – Wynford System Limited and Dunford Universal – had in turn received the money from the companies PR Vert System and Seabon Limited. The dates and the exact amounts of each transfer are not mentioned, but, judging from the logic of this chain of transfers, there is no way PR Vert System could have sent the money later than December 13, 2013 (keep this date in mind). As we mentioned above, December 13 is mentioned in the parliamentary committee’s report as the latest possible date when Silk Road – Kozlovska’s company – could have received the funding.

The accusation that Kozlovska’s foundation was financed using the billion dollars stolen from Moldovan banks is based on the following fact: the money that PR Vert System received was taken from a loan that Moldindconbank had provided to a group of companies belonging to the current mayor of Orhei, Ilan Shor, who was then the head of the administrative board of Banca de Economii. We should point out that last June Shor was sentenced to 7.5 years in prison for stealing a billion dollars (Shor’s case is currently being considered by the Appeals Chamber).

The abovementioned loan is related to the criminal case against businessman Vyacheslav Platon. We want to point out that, according to the prosecutors, Platon used his influence at  Moldindconbank (MICB) to persuade Shor to take out loans from MICB for the companies run by Shor – Biro media, Univet Invest, Contrade, Molint, Talnes, Lavima Impex. When doing this, Platon tried to hide the fact that it would be he who would eventually receive this money. Between December 23, 2013, and April 30, 2014, MICB granted loans to Shor’s companies, amounting to a total of $23,410,984. The loans were then paid off by Banca de Economii: this is how the fraud plot functioned. After that, the money was transferred from the accounts of Shor’s companies to the accounts of non-resident companies, including PR Vert System.

The parliamentary committee’s report states that PR Vert System (as you remember, the authors of the report linked this company to the financing of Kozlovska’s foundation) received the money derived from these loans on December 30, 2013. It remains unclear how the authors of the report can prove that the Open Dialogue Foundation could have been financed using the stolen billion if the transfers made to the Foundation (and referred to in the same report) had been carried out before the “robbery” was executed. Thatis – rememberthedate? – beforeDecember13.

It should be pointed out that, while the Kroll Report indeed mentions these companies, it does not mention any connection between them and Platon. It does, however, mention that the company Harwood United LLP gave money to Reghina Apostolova (the current deputy mayor of Orhei) so that she could purchase shares.

It is also noteworthy that other companies named in the Kroll Report – Winston Associates Ltd and Carberry Investment Ltd – were founders of Armadale business services LLP, Frances Trading LP and Joliet trading LP, which are companies owned (as the verdict for Vladimir Filat, the former Prime-Minister, says) by Ilan Shor.