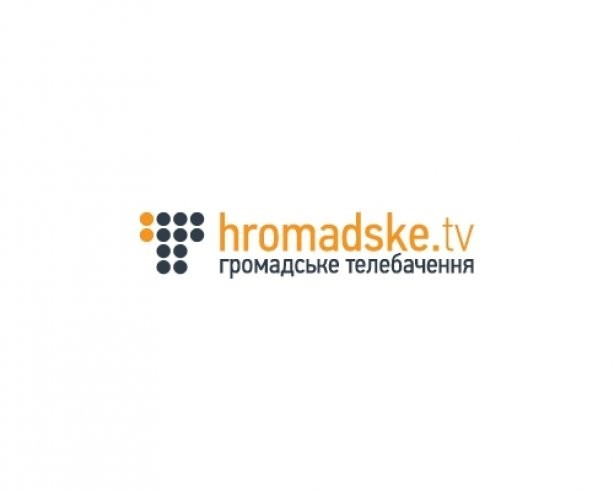 On 1 April 2014, the President of the Open Dialogue Foundation Lyudmyla Kozlovska and the Director of the Centre for European Initiatives in Estonia Jevgeni Krištafovitš, spoke in Hromadske TV on lustration in European states, in particular in Estonia, Lithuania and Poland, and what lesson Ukraine could learn from this experience.

Jevgeni Krištafovitš spoke about the peculiarities of lustration process in Estonia. Among others, he mentioned that the members of Communist Party were not under lustration as distinct from Gestapo and KGB members who served the repressive organs of occupying countries, i.e Germany and the Soviet Union. Within 10 years, such people had to be registered and they had no right to perform important functions in the state, run for office and thus be elected for positions in the parliament or local council. „In fact, people involved in KGB could have a career only in a private sector since implemented limitations prohibited them to hold an office or be elected in public sector. The majority of them simply dealt with some private business.”

However, Krištafovitš confirmed the lustration can neither fully guarantee that foreign capital can not infiltrate to the country nor that hostile states will not use these channels to influence the political life.

Lyudmyla Kozlovska talked about Polish and Lithuanian lustration: „Only 10 years after regaining its independence, Lithuania started lustration process being to a large extent a civic initiative.” She also confirmed the major problem of the public activists was the lack of access to archives what made them unable to gather enough evidence against a given person. In consequence, due to lack of evidence, the court brought in verdicts of not guilty which in turn caused even more damage to civil society. Learning from Lithuanian experience, Ukraine should avoid such mistakes.

The most important thing for the lustration process is “independent judicial control over the entire process […]. Judicial reform is the first thing to do,” said Jevgeni Krištafovitš. The President of the Open Dialogue Foundation added that media control is also very important. Especially in Ukraine, it is extremely important that the whole process is monitored by the media, which is also confirmed by experts from Georgia and Poland. “The media should play a controlling role, the role of de facto human rights defenders …”. In her opinion, the media should focus on illegal activities that could negatively affect the reputation of Ukraine. “In this way, they will encourage law enforcement agencies to stick to the letter of law,” Kozlovska assured.

“Lustration is not an instrument to be used against those who are guilty of crimes today. It is necessary to initiate criminal cases against them, prove them guilty and send them to prison,” Krištafovitš concluded.