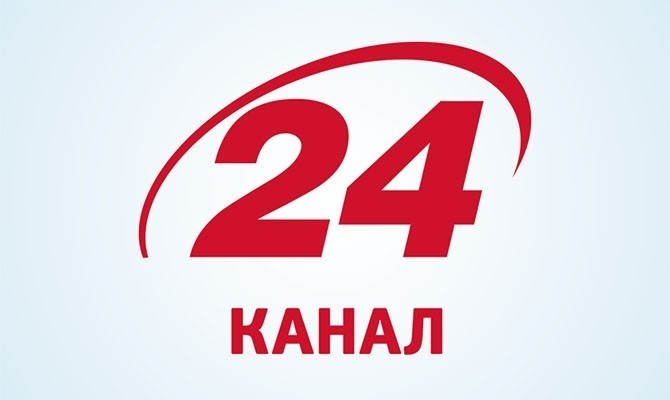 Lyudmyla Kozlovska on Channel 24: “Volunteers are at risk of up to 10 years in prison”

In the interview hosted by the journalist of Channel 24 Oltha Chytaylo, the President of the Open Dialogue Foundation Lyudmyla Kozlovska spoke about the help of the Ukrainian army, problems with the release of prisoners of war and the need for further rehabilitation of those who regained their freedom.

At the end of March, the Foundation sent another shipment of life protection equipment for journalists and volunteers. However, due to the lack of a turnaround license, bulletproof vests were intercepted on the Ukrainian-Polish border and the volunteers as well as the EuroMaidan representatives were accused of a crime – namely the illegal export of bulletproof vests the consequences of which are the same as for transporting weapons or military equipment. They are also at risk of up to 10 years imprisonment.

This case is currently being investigated by the District Prosecutor’s Office in Zamość. The police are looking for and interrogating not only volunteers directly involved in the export of vests, but also ordinary Poles who, in a gesture of solidarity with Ukrainians, helped to raise funds for the purchase of equipment, in particular of 500 helmets 116 of which were top-class bullet proof.

The official documents from the Ukrainian side could speed up the whole course of the case, especially that the Foundation co-operated closely with the Ukrainian authorities during the organization of humanitarian aid collection. “We needed a letter from the National Security and Defense Council confirming that the bulletproof vests reach them, not some separatists, which currently is the main doubt of the deputy prosecutor of the District Prosecutor’s Office in Zamość” – said Lyudmyla Kozlovska. – “Yet, we haven’t received such a letter”.

“It is beyond any doubt that without the help of Ukrainian authorities in solving the problem of supplying these 42 bulletproof vests, it will be difficult for us to continue helping Ukrainian volunteers. However, we do not give up” – said the President of the ODF. The Foundation is currently collecting money for the purchase of thermographic cameras, medicine and other protective equipment. The ODF is also negotiating the next shipment of bulletproof vests to Ukraine.

As emphasized by Lyudmyla Kozlovska, it is equally important to initiate criminal cases concerning abductions and get involved in the rehabilitation of prisoners, their families and the servicemen who return from the ATO zone. In the first place, such people need the help of qualified psychologists as the majority of those who have returned from captivity are in despair, depression and many of them want to commit suicide. Currently, rehabilitation is carried out mainly by volunteers since the state has found it difficult to provide enough amount of qualified personnel.

“Ukraine should highlight the cases of law violations, abductions and register these cases in the Supreme Public Prosecutor’s Office and the Ministry of the Interior at the highest level. Every citizen of Ukraine should know that the country is fighting for him… And it also must be spoken about on the international arena that the citizens of Ukraine have been abducted by representatives of terrorist groups such as LNR and DNR”– says Lyudmyla Kozlovska. “The authorities must do their best to encourage this type of actions.”