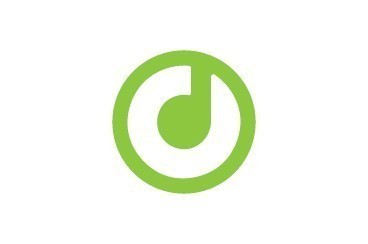 The rigged June 2019 presidential elections in Kazakhstan: a simulated handover of power in the state

C. The Central Electoral Commission (CEC) administers the elections. The CEC consists of seven members [Article 11 of the Constitutional Law On Elections]. The President appoints three members and each of the Chambers of Parliament (controlled by Nazarbayev) appoints two members. In 2016, Nazarbayev appointed Berik Imashev as chairman of the CEC. Imashev’s daughter, Aida Imasheva, is married to Dariga Nazarbayeva’s son, Nurali Nazarbayev – Nursultan Nazarbayev’s grandson.

E. The composition of the territorial and precinct electoral commissions is formed by the corresponding Maslikhats on the basis of proposals from political parties. Only seven political parties are registered in Kazakhstan. Not a single one of the parties is oppositional. The opposition parties and movements have been prohibited in the country, or marginalised by means of laws against so-called “extremism” and through criminal charges fabricated against their leaders.

F. The law imposes upon Presidential candidates a series of discriminatory demands that are extremely problematic for any independent candidates:

Only legal entities with no less than five years’ experience in conducting public opinion surveys have the right to conduct public opinion surveys, and only upon notification of the CEC in writing in advance [Article 28(9) of the Law “On Elections”]. Kazakhstan’s authorities are thereby attempting to suppress the spread of information on the real popularity rating of candidates for the presidency. Independent sociological surveys on the elections and exit polls are de-facto prohibited. Only entities vetted by the authorities are allowed to conduct surveys and polls.