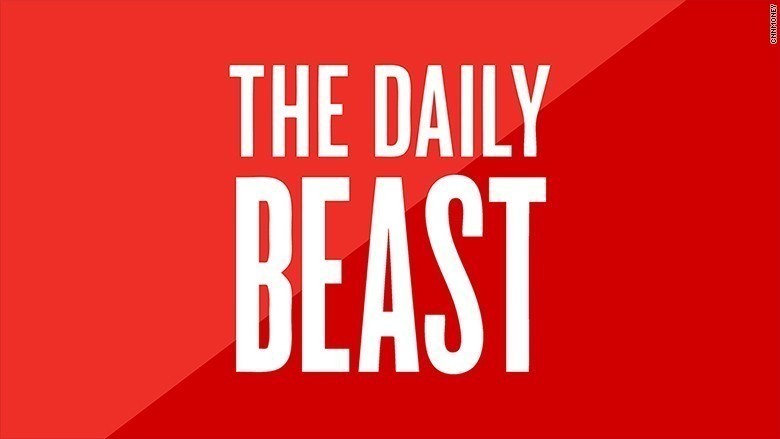 The Daily Beast: “Law and Justice went overseas to take care of business at home”

On 28 May 2019, Michael Weiss published an article in The Daily Beast “about the way far-right populists in Europe (…) suck up to Russia.” Weiss focused on the use of the Fourth Estate – the media – that has become a tool in populists’ hands making it “a one-party propaganda sheet.”

The article also mentions the case of the Scottish edtion of the Sunday Times alleging that the Open Dialogue Foundation indirectly participated in money-laundering as suggested in a report by Moldovan Parliament and later cited in Polish Sieci, Gazeta Polska and TV Republika being right-wing propaganda tube openly supportive of Law and Justice and its leader Jarosław Kaczyński.

“A sneakier way to use the press to browbeat opponents is to outsource your attacks through reputable foreign outlets—a favorite tactic of the Kremlin.

Last Easter, the Scottish edition of the Sunday Times ran an item about a report published by the Moldovan parliament alleging that the Open Dialogue Foundation, a Warsaw-based NGO focused on democracy promotion in Eastern Europe and Central Asia, took “dirty money” and undermined the integrity of the Moldovan state.

There was a problem, however—or there should have been.

Then leading pro-government mouthpieces in Poland such as Gazeta Polska and TV Republika used the fact that this story was now big enough to earn column inches in a major British broadsheet to push for shuttering the troublesome NGO.

Law and Justice, in other words, went overseas to take care of business at home” writes Michael Weiss.

Michael Weiss is a Nonresident Senior Fellow at the Atlantic Council’s Scowcroft Center for Strategy and Security. He is the coauthor of New York Times bestseller ISIS: Inside the Army of Terror, published in 2015, with a revised and expanded edition released in April 2016. A Senior Editor at The Daily Beast, who has written extensively on state corruption, from Russia to Angola to Azerbaijan, and on information warfare. He is the coauthor of “The Menace of Unreality: How the Kremlin Weaponizes Information, Culture and Money,” a white paper on Russian propaganda and disinformation, and “An Invasion By Any Other Name: The Kremlin’s Dirty War in Ukraine”.