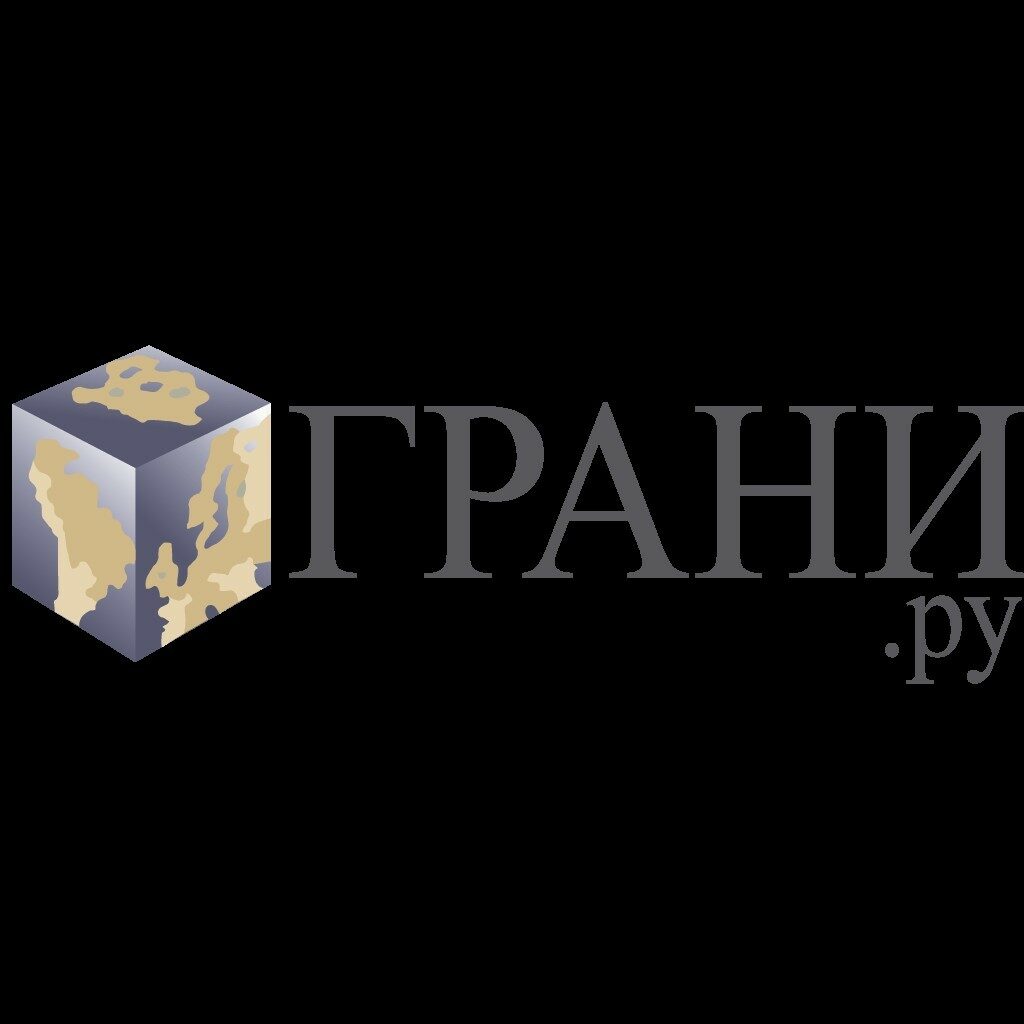 Grani.ru on possible return of Russian Federation to PACE: the price of rotten compromise

On 10 June 2019, the portal Grani.ru published an article on the seminar of the Commission “Truth, justice and reconciliation between Russia, Ukraine and the EU”, which took place at the beginning of the month in the French city of Caen in Normandy.

According to the participants of the event, Russia’s return to PACE (which seems very likely at the upcoming PACE vote on the draft of the new regulation) will be a serious blow to Ukraine. It will be the first case of abolition of international sanctions imposed on Russia after the annexation of Crimea. In fact, it also means that the largest European organization is ready to overlook Russian aggression in Ukraine, the support of the Russian regime of Bashar al-Assad in Syria, systematic violations of human rights and fundamental freedoms in Russia itself.

“At the beginning of our seminar, I was rather thinking that Russia should not be excluded from the Council of Europe. But I was open to listen to the arguments of my Russian colleagues who were in favor of excluding it,” said Cécile Vaissié, an expert in the field of Franco-Russian relations at the University of Rennes (Brittany). “Everything has its limits, and at some point we must make Moscow understand that European tolerance has them as well” – says Vaissié.

In the final document of the third seminar, the Commission “Truth, justice and reconciliation” demands that Moscow immediately releases Oleg Sentsov, captured Ukrainian seamen and all political prisoners. In particular, the participants recommend not to restore the right to vote of the Russian Federation to PACE and to support the recommendations of the Open Dialogue Foundation on the adoption of the Global Magnitsky Act.