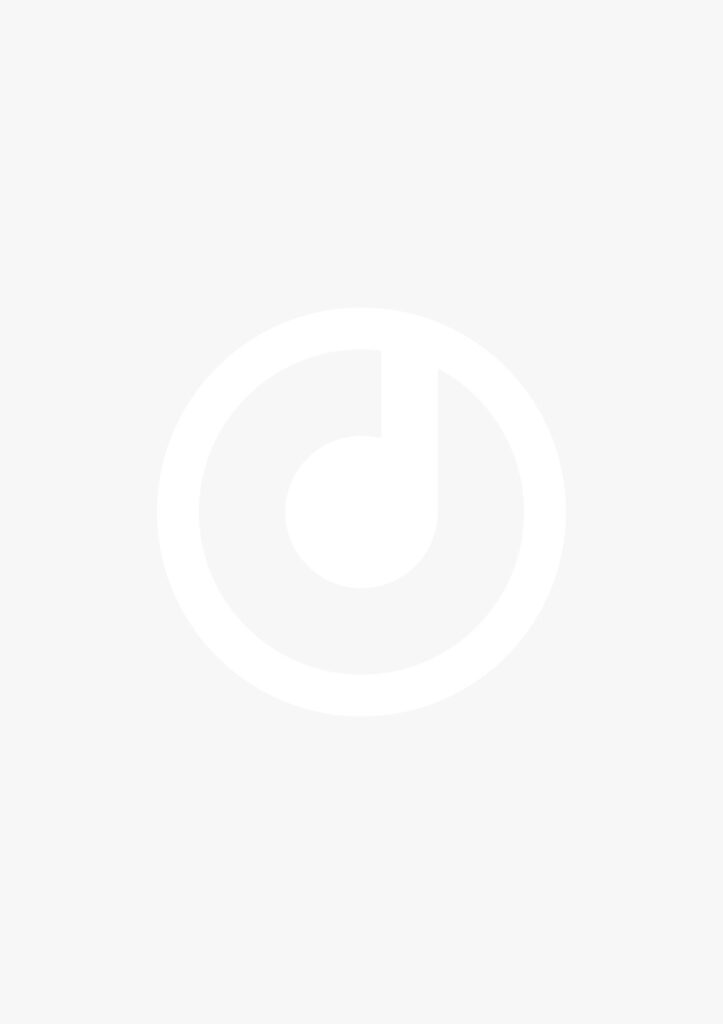 Last Friday, our Foundation‘s office received information that during a meeting behind closed doors held on 16 April 2019, the Voivodeship Administrative Court in Warsaw (VAC) overturned the decision of the Office for Foreigners on the inclusion of Lyudmyla Kozlovska, President of the Open Dialogue Foundation, in the Schengen Information System II. The VAC concluded that the documents, on the basis of which Lyudmyla was included in the lists of undesirable persons in Poland and in the Schengen countries, are ‘very general in nature’ and insufficient to consider her ‘a threat to Poland’s public security’.

We hereby express our satisfaction, as the VAC’s judgement regarding Lyudmyla means that the Polish government (and the broadly understood ruling camp) lost again against ODF and our activists. At this point, we would like to remind you of the two-time court loss of the Ministry of Foreign Affairs, which attempted to suspend and take over the Foundation’s board (the judgement is final), and Bartek Kramek‘s recent victory in a lawsuit against Gazeta Polska and Tomasz Sakiewicz, sued for violation of personal rights.

The judgement is not only a victory for the Foundation, but also for members of Polish civil society, who, since December 2015, have been taking action to defend the separation of powers and the independence of the judiciary.

The fight for Lyudmyla’s full freedom of movement within the Schengen area is not yet over, but already today, we would like to express our gratitude to all those who supported Lyudmyla and our Foundation and have shown us their solidarity in this difficult time.

The case was first described by journalist Marcin Wyrwał on the Onet.pl portal.