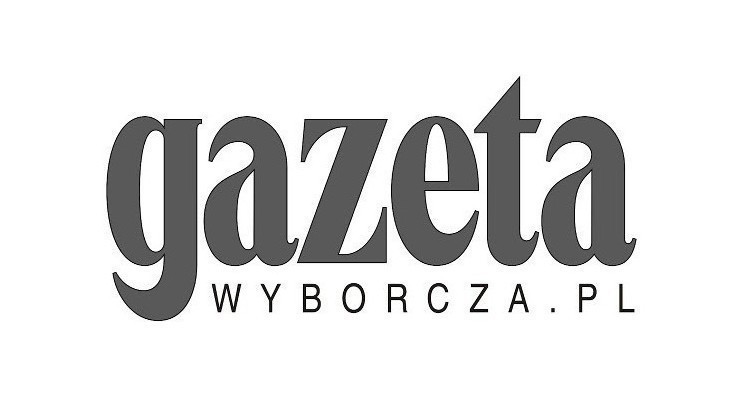 After nearly a one year of battle, the details of the President of the Open Dialogue Foundation were deleted from the Schengen Information System. Polish authorities were forced to remove Lyudmyla Kozlovska’s record.

Information on this matter was provided to Kozlovska’s lawyers by the Belgian authorities, who briefly reported that her case was closed from their point of view. This means that Lyudmyla Kozlovska, who is a citizen of Ukraine, can travel freely in all Schengen countries. A year ago, the PiS government tried to make it impossible for her.

In the summer of 2018, the Head of the Internal Security Agency, entered Kozlovska into the Schengen Information System and marked her with the highest alert. This meant that the activist was considered a threat and was banned from entering most EU countries.

The Internal Security Agency never explained why Kozlovska’s name was entered into the system. According to the laconic communications of the Agency’s spokesperson, Stanisław Żaryn, the head of the Internal Security Agency issued a negative opinion on her case and had “serious doubts” regarding the financing of her foundation. In turn, Witold Waszczykowski, the former head of the Ministry of Foreign Affairs, currently a member of PiS, claimed in an interview for the “Dziennik Gazeta Prawna” magazine that there were “serious accusations of financial embezzlement, concealment of large incomes and subversive activities”.

– The Foundation had ambitions reaching far beyond the borders of Poland. They often visited Brussels. There were attempts to achieve anti-Polish goals. There was a suspicion that they were also acting against other EU countries – says Waszczykowski.

Kozlovska claimed that the decision of the Internal Security Agency was a revenge for the involvement of her and her Open Dialogue Foundation during the massive protests in defence of the independence of the Polish judiciary. In her opinion, by prohibiting her from entering the Schengen area, the PiS government wanted to intimidate all foreigners who sympathised with the persons protesting against the violation of the rule of law in Poland. TVP and other right-wing media outlets unleashed a huge offence campaign against Kozlovska and her husband Bartosz Kramek.

However, Poland was not able to prove to the special services of other EU countries that the allegations made against Kozlovska were true. The activist was allowed to enter Germany, Great Britain and Belgium, as well as the parliaments of these countries, which are, after all, particularly sensitive places.

In response, Polish diplomats wrote notes about Kozlovska and called ambassadors on the carpet. The then deputy head of diplomacy, Bartosz Cichocki, sent out tweets full of indignation, and President Andrzej Duda complained to the German President Frank-Walter Steinmeier about the admission of Kozlovska to Germany. With no effect.

In March, Belgium granted her a residence permit.

According to the rules of the Schengen area, in such an exceptional situation, the country that has entered a person in the information system must remove that person from it. And that is exactly what happened.

She is not allowed to enter Poland

Poland most probably still maintains Kozlovska on the list of persons undesirable in our country. If she decided to fly from Brussels to Warsaw, she would be detained at the Okęcie airport and sent back to Belgium. Deportation must also be taken into account in the event that she enters Poland by car or train.

Kozlovska is currently fighting in this case with the Polish authorities in court. Two weeks ago, the Voivodeship Administrative Court in Warsaw found that the documents on the basis of which Kozlovska was entered into the Schengen system were too vague, and ordered the Office for Foreigners to reconsider her case.

– I was expecting a long battle in this case. It’s a good thing that it ended this way. I am now fighting for the right to enter Poland – said Kozlovska.