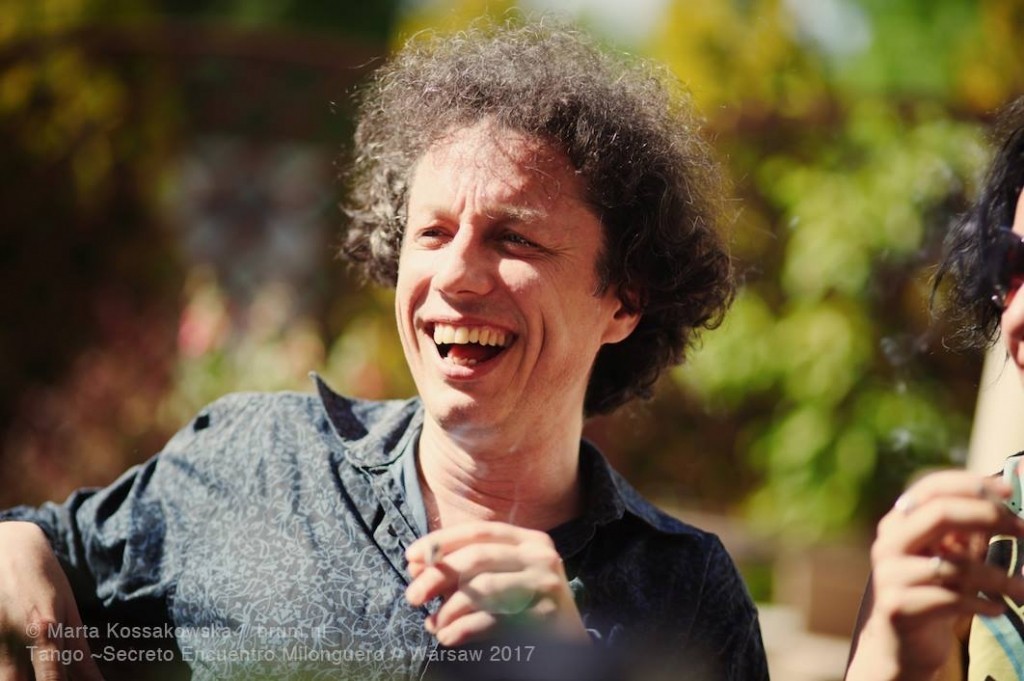 We fully sympathise with civic activist Tomasz Sikora, member of Citizens of Poland [Polish: Obywatele RP] movement, who, on 3 July 2019, was illegally sentenced to two months of community service by the District Court in Warsaw (5th Criminal Division).

The basis for this ruling was the charges levied against him under Article 222 of the Criminal Code — violation of the bodily integrity of a police officer during the effective blockade of the neo-fascist march that took place in Warsaw on 1 May 2018.

The charges and sentence are not backed up by reality: it was the peaceful-minded activist who was made victim of brutal police intervention, being detained without reason, handcuffed and taken to a police station.

We oppose the progressive legal sanctioning of the fascistisation of public space in Poland and the inaction of public authorities and bodies entitled to dissolve every assembly (police, voivode, city authorities) during which symbols directly related to totalitarian ideologies prohibited by the Constitution are displayed. We are convinced that the proper reaction of the authorities, i.e. the immediate dissolution of the assembly on 1 May 2018, during which symbols referring to fascism and Nazism (including the swastika) were displayed on the banners and shirts of the participants, and its participants called for social and racial hatred, would preclude the need to involve civil society activists, who fulfilled their duty by opposing the violation of the law by nationalistic circles. They did so openly, completely peacefully and without aggression — physical or verbal.

We are deeply concerned, because the unlawful verdict issued on behalf of the Republic of Poland by Judge Marek Krzysztofiuk, Chairman of the 5th Criminal Division of the District Court for Warszawa-Śródmieście (Warsaw-City Centre), is not only a declaration of Tomasz’s alleged guilt, but also seems to be an expression of social and legal consent to the symbolic trampling of fundamental values, human rights and civil liberties in Poland by environments that refer to totalitarian ideologies that are genocidal in practice.

As an organisation speaking in defence of the victims of oppressive actions of authoritarian post-Soviet regimes – and, in recent years, also the rule of law in Poland – we call on representatives of the parliamentary opposition – MPs and MEPs – as well as European institutions, human rights defenders, lawyers and other persons who may contribute to the prevention of abuse of power with regard to citizens opposing the fascistisation of public space in Poland, to:

– engage in the affairs of citizens and residents of Poland who have to deal with law enforcement agencies and the justice system because of their social activity;

– participate in their trials and monitor the proceedings brought against them;

– take public stances, both on the national and European level, in relation to harassment and oppression of representatives of Polish civil society;

– provide all assistance and support to protect activists from the effects of politically motivated pressure, including the use of law enforcement agencies against citizens exercising their constitutional freedoms.

Human and civil rights are universal and inalienable, and all those who declare their commitment to freedom and the rule of law have a particular duty to defend them. We will do our utmost to ensure that the case of Tomasz Sikora receives publicity in the national media for a period longer than just a few days.