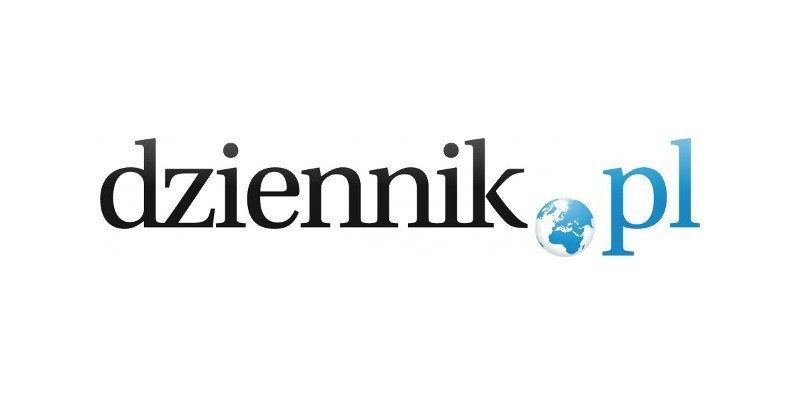 Having been granted a long-term resident’s EU card, Lyudmyla Kozlovska, the head of the Open Dialogue Foundation, is no longer included in the Schengen Information System, according to DGP information.

The Head of the Open Dialogue Foundation, Lyudmyla Kozlovska, has been granted a Belgian residence card, due to which, pursuant to Article 25 of the Convention implementing the Schengen Agreement, her name shall be automatically deleted from the Schengen Information System (it was entered in the SIS list by Poland). She may remain on the so-called national list and will continue to be subject to the ban on entering just one country of the area, namely, Poland, by which, Warsaw will repeat the strategy of “27 to one”. But this may also change soon, as classified evidence from the special services, allegedly proving that she poses a threat to national security, has been recently challenged before the Voivodship Administrative Court (VAC), as reported by Onet. We wrote about the poor quality of the data in DGP in September last year, citing informants from the Internal Security Agency circles. Now, the court has confirmed this. We became acquainted with the April verdict of the Warsaw VAC and its justification. DGP also has a full version of the report produced by the Moldovan parliament, which was aimed at discrediting the ODF and Bartosz Kramek’s company ‘Silk Road Biuro Analiz i Informacji’. The report is a composite of truth, half-truths and obvious lies.

We’ve become aware of the accounts of people involved in the work of the commission of inquiry, which resulted in the production of the document. In a conversation with us, they revealed the background of its creation and the pressure exerted on them by the oligarch Vladimir Plahotniuc, who was removed from power two weeks ago. It was against him that the ODF spoke out in Moldova.

DGP has a full version of the report on the Open Dialog Foundation, produced by the Moldovan Commission of Inquiry. The document shows that, when working on the case of the ODF, Poland could have collaborated with the special services in the country, controlled by oligarch Vladimir Plahotniuc. The matter came to light after the recent opposition, supported by the European Union and the USA, took over the power in Moldova two weeks ago. Maia Sandu took the post of Prime Minister, while Andrea Năstase became Deputy Prime Minister. They both know Kozlovska and used to be the main targets of the commission of inquiry’s attack.