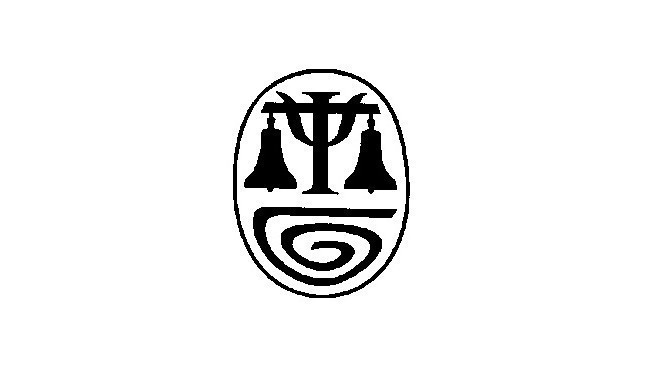 Human rights groups have called on Ukrainian President Volodymyr Zelensky to veto a disastrously ill-considered bill introducing chemical castration for sex offenders.  They see the bill as a cheap populist move aimed at winning votes in the coming parliamentary elections and a mockery of the principles of law, as well as of common sense.

The history of this bill leaves little scope for illusion about parliamentarians’ motives.  The original version was tabled in the Verkhovna Rada back in May 2017, and sent to committees for their consideration. More than two years later, and just 13 days before the parliamentary elections, an application was lodged for its consideration, and within two days, on 11 July, it had been passed in full, with 247 votes in favour (an easy majority).

In fact, MP Mustafa Nayyem makes it clear that the situation was even more cynical than that.  He and colleagues had been working on amendments to another bill, No. 6607 which proposed a register of people convicted of sexual crimes against children and which also proposes castration, although with greater restrictions.

This bill was passed in its first reading on 11 July.  That, however, was not enough for certain politicians who almost certainly wanted to reap electoral benefit by being seen to come down hard on paedophiles, especially after a horrific crime in the Odesa oblast.  One of the authors of the bill was the leader of the Radical Party, Oleh Lyashko, whose party at the moment is in danger of not getting enough votes to enter parliament, and this feels like a last-ditch drive to gain votes.  According to Nayyem, Lyashko and Co’s  much briefer Draft Law No. 6449 had not been discussed with specialists dealing with such crimes.  It is this bill, recklessly passed in full on 11 July, that the Kharkiv Human Rights Group, Ukrainian Helsinki Human Rights Group and others are calling on Zelensky to veto.

The bill almost abandons the idea of a register, saying only in the transitional provisions that the Cabinet of Ministers must create such a register, without defining it, explaining how it would be brought it, who would use it, etc.

What it does propose is chemical castration, via anti-androgen injections, for any person convicted of sexual offences against underage children.  The only exceptions are if the offender committed the crime under the age of 18 or if he is over 65.

There is an internationally accepted illness involving paedophilia for which voluntary or forced castration can be applied.  Not every person who commits a sexual offence against a minor, however, is a paedophile in this sense.  According to the draft law adopted, for example, a Ukrainian Roman Polanski would face enforced castration, which few would agree was warranted by the crime he committed.  If, that is, we do not view the measure purely as punishment.

Criminologist, Anna Maliar is scathing about the bill and the behaviour of Ukrainian MPs in voting for forced chemical castration.   The murder of 11-year-old Dasha Lukyanenko has been cynically used by politicians for their electoral purposes, she says.

What the MPs have voted for is chemical castration as punishment for any sexual crime committed against a minor.  Such castration is “the only clinically tested means to date for treating the psychiatric disorder ‘paedophilia’, and it should only be applied to those offenders who fall under that category.  Maliar cites evidence from Sweden, Denmark and Germany which suggests that the level of repeated crimes falls radically where the castration (usually voluntarily) is applied to people who are actually paedophiles in this medical sense of the word.  She is adamant that its use against people who do not suffer from this illness is unacceptable “since it constitutes torture and violates both Ukraine’s Constitution and international laws.”

The MPs have passed a law based on myths about castration and paedophilia that are not correct.

Maliar points to an absolutely damning aspect of the MPs’ behaviour.  Within minutes of adopting the disastrous draft bill No. 6449 in its entirety, the MPs voted in its first reading for draft bill No. 6607 which has an opposite approach to chemical castration. This bill was drawn up by specialists (police officers; prosecutors; lawyers; criminologists and psychiatrists).  Maliar adds that since this bill had been endorsed by 28 thousand people who signed a petition on the Verkhovna Rada site, MPs had little option but to react by adopting the bill as a base (and sending it to be worked on).

For the elections on Sunday, they needed good slogans and unfortunately “castrate paedophiles” goes down well with their electorate.

In their appeal to Zelensky, the human rights groups cite all of the above concerns, as well as noting that the MPs resorted to claims regarding an increase in paedophile crimes that are not borne out by statistics.

The punishment proposed violates all principles of criminal law as enshrined in Ukraine’s Criminal Code, and a number of international agreements to which Ukraine is a party.  This includes the European Convention on Human Rights which means that the law would almost certainly result in numerous claims against Ukraine being won at the European Court of Human Rights.