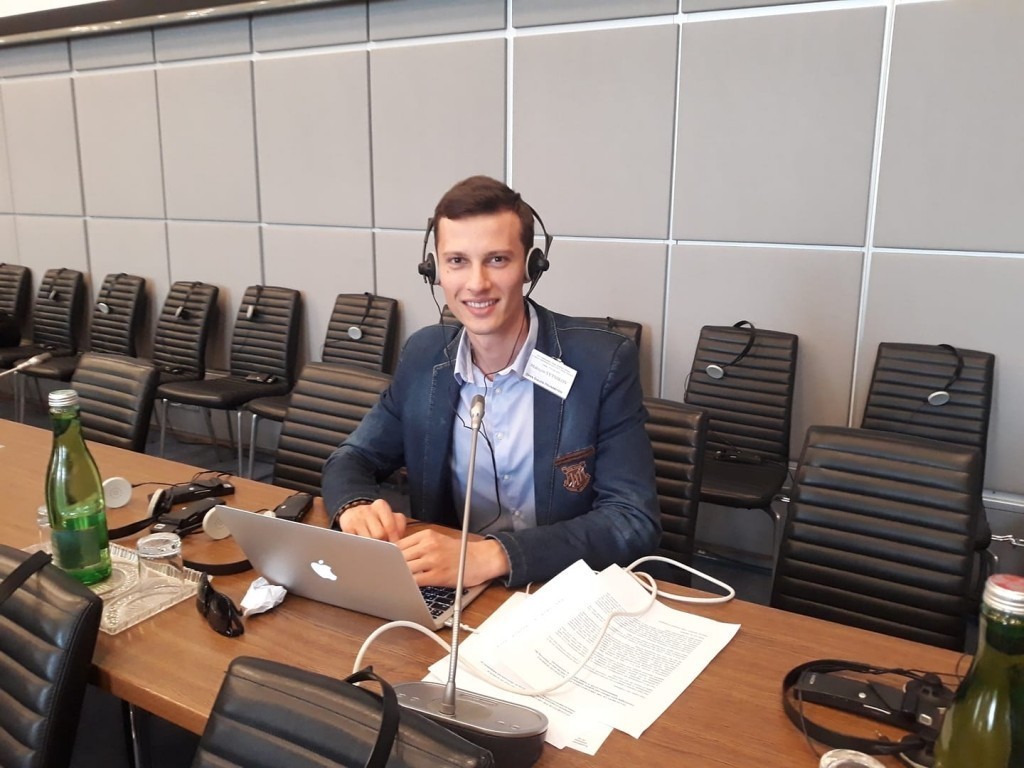 A representative of the Open Dialogue Foundation Maksym Sytnikov participated in the OSCE Supplementary Human Dimension Meeting held in Vienna on 15-16.07.2019. Within the framework of the event, representatives of non-governmental organisations and experts, together with official delegations of OSCE participating states, discussed issues related to respecting of human rights in the participating states. The issues of the implementation of OSCE commitments by the governments of participating states, enhancing the effectiveness of the National Human Rights Institutions and combating online violence were on the agenda. Besides the official part, a number of advocacy meetings were held with diplomats, representatives of other non-governmental organisations and experts. 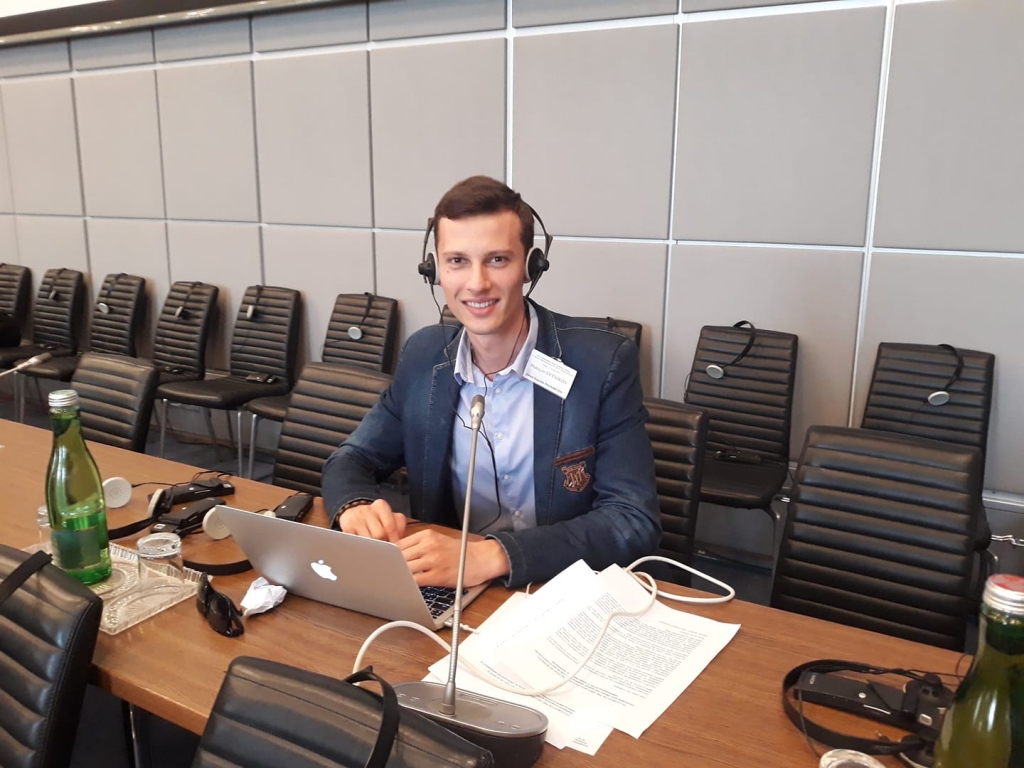 In his speech, at the session on enhancing the effectiveness and independence of the National Human Rights Institutions, Sytnikov reported on recent worsening of the human rights situation in Kazakhstan. The human rights defender drew attention to the government’s violations of international obligations and called for the punishment of those responsible for violating political and civil rights.

— Saying the truth, it is extremely difficult to talk about any national human rights institutions in the state, which authorities still holding political prisoners in jails… There are neither political nor civil rights of citizens of Kazakhstan. No freedom of expression, no freedom of peaceful assembly, no media freedom. There is a shameful practice of torture and ill-treatment of prisoners, — Sytnikov stated in his speech.

The Open Dialogue representative stressed the importance of establishing real, independent, national human rights institutions in Kazakhstan, because the existing “are not protecting human rights, but covering violations of these rights”. Among others, the issue of the arrest of mothers of many children Oksana Shevchuk, Zhazira Demeuova and Gulzipa Dzhaukerova as well as the scandalous detention of a girl with a disability Kamila Shokanova, who had organised a single picket in front of the Akimat of the city of Almaty, were raised.

— The only way to protect the human rights of citizens of Kazakhstan is to punish authorities for not implementing OSCE commitments. Only personal sanctions against violators of human rights can improve the effectiveness of national human rights institutions in Kazakhstan, — Sytnikov concluded.

Delegations of OSCE participating states, representatives of non-governmental organizations and experts were present at the Supplementary Human Dimension Meeting. Releasing political prisoners is one of the main criteria Kazakhstan and president Tokayev must fulfill. During the 2 days of the event, an official delegation of Kazakhstan was absent.