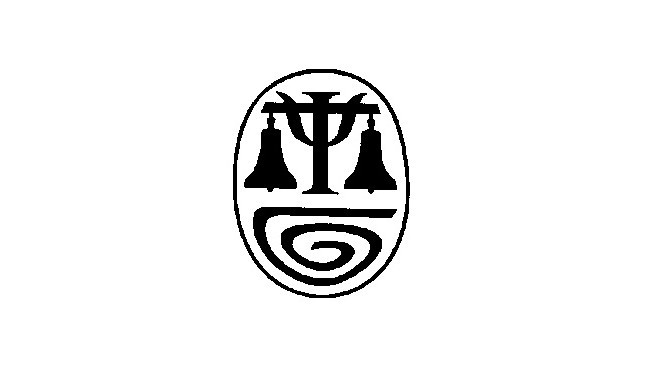 To Volodymyr Zelenskyy, the President of Ukraine

We are appealing to you with a request to use your veto power over bill 6449 on increasing the responsibility for sexual crimes against minors that was adopted on the last day of the work of the Verkhovna Rada of Ukraine. We see the bill as a populist move aimed at winning votes in the coming parliamentary elections.

The adopted bill is a mockery of the principles of law, and of common sense.

The number of crimes is not increasing, as the “legislators” who voted for this bill claim, but is decreasing, according to statistics from the Prosecutor General’s Office of Ukraine regarding criminal offences.

The existing system of criminal penalties is supplemented by the mandatory additional punishment of “enforced chemical castration”.

However, it is known that this does not protect against such crimes being committed. It is unclear how it is possible to apply this punishment to all criminals who’ve committed sexual crimes against a minor, if only a proportion of them has the mental disorder “paedophilia”, which is defined by the international classification of illnesses as a “disorder of sexual preference” (ICD-10-CM Diagnosis Code F65.4), while the rest of the criminals do not have this mental disorder! The existence of this illness and the possibility of using such kind of treatment should be determined due to the results of a comprehensive forensic psychiatric examination, which haven’t been carried out, since doctors have not asked those questions and experienced forensic psychiatrists claim that this disorder is not fully studied, that the evidence base is weak, and that it is difficult to diagnose at all. At the same time, there are hardly any forensic psychiatrists with the appropriate qualifications in the country. In addition, the organisational and procedural aspects of chemical castration are not described in the law – when, by whom, where, and which department is to pay for the procedure.

The punishment violates all principles of criminal law as enshrined in Ukraine’s Criminal Code – the individualisation of punishment, its alternatives, and others. There is no article in the Special Part of the Criminal Code that contains a single-source sanction, since it absolutely does not correspond to the generally accepted provisions of the doctrine of criminal law. All sanctions imposed by the law have some form of alternative. The establishment of mandatory sanctions for committing a crime contravenes the provisions of Art. 61 of the Constitution of Ukraine, according to which the legal responsibility of a person is individual and in decision No. 15-rp/2004 dated November 2, 2004, in clause 4.1. paragraph 4, the Constitutional Court of Ukraine emphasised that: “the court individualises the punishment that is necessary and sufficient for the correction applied to convicts; general principles for imposing punishment do not include exceptions regarding neglecting of the gravity; considering the general principles, the court should impose a punishment on a specific person for a particular crime, maximising individualisation of a punishment; according to the principle of individualisation of legal liability in imposing a sentence, the court must take into account the circumstances of the case”. “Legislators” have forgotten the sad Soviet experience when rapists killed their victims when the punishment for rape became harsher – the same as that for murder. There are many other legal mistakes to be mentioned. Another must be mentioned here – the Criminal Code prohibits sentences of more than 10 years’ imprisonment for juveniles, while the sanction of Part 4 of Article 152 in the adopted law provides for a punishment of 10 to 15 years for all offenders.

The proposed punishment violates a number of international agreements to which Ukraine is a party. This includes the European Convention on Human Rights. According to Art. 5 of “Convention for the Protection of Human Rights and Dignity of the Human Being with regard to the Application of Biology and Medicine: Convention on Human Rights and Biomedicine”, Art. 6 of “Universal Declaration on Bioethics and Human Rights” and the provision of “Declaration on the promotion of patients’ rights in Europe” an intervention in the health field may only be carried out after the person concerned has given free and informed consent to it. Violation of this rule has been classified by the European Court of Human Rights as abuse in specific decisions.

Finally, the approved proposal “to establish a register of people who have been sentenced to imprisonment in accordance with Articles 152, 153, 155, 156 of the Criminal Code of Ukraine” will lead to the perfect implementation of the famous joke: “Everybody knows that your daughter is a prostitute! – But I don’t have a daughter, I’ve got a son! – Then go now and prove it!”. Law enforcement is frequently used in Ukraine to fabricate criminal cases with political or corrupt purposes. It’s enough to recall the case instituted in October 2009 before the presidential election against such deputies as Viktor Ukolov, Serhii Terokhyn and Ruslan Bogdan, who were accused of defilement of juveniles. A public register would be a modern analogue of the stigmatising of thieves in the Russian empire or medieval witch hunts.

We want to emphasise that we do not wish to defend the perpetrators of such disgusting crimes. Everyone must inevitably receive adequate punishment from an independent, fair court. We are defending the right to be free of an abuse that will be fully enforced by law, and therefore ask for your veto.

Ukraine’s path to Europe should not be a path to the Middle Ages.