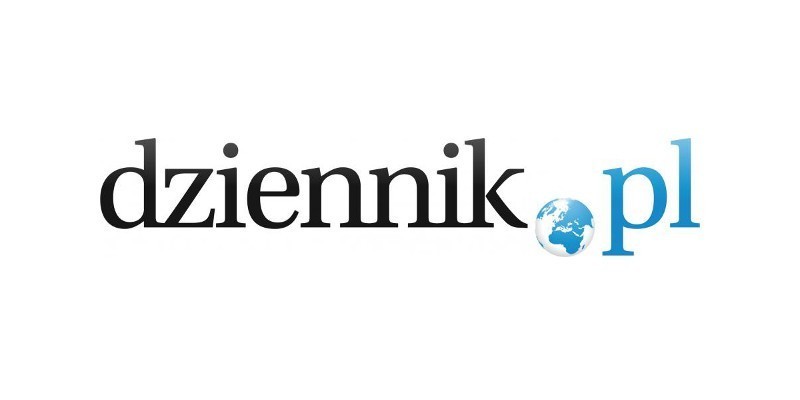 DGP: Has there been power abuse against Kozlovska?

The audit of the books of account at the Open Dialogue Foundation, requested by Minister Mariusz Kamiński, lasted for over a year. Currently, the case is being looked into by the prosecutor’s office.

The DGP found that the investigation into the violation of professional secrecy and abuse of power during the proceedings against the Open Dialogue Foundation and Silk Road Biuro Analiz i Informacji was initiated by the prosecutor’s office in Łódź. The company owned by Bartosz Kramek has been scrutinised by the tax authorities for several months now, much like the Foundation that he has been running together with his wife Lyudmyla Kozlovska.

Both the ODF and Silk Road were scrutinised by the authorities after Kramek published a text criticising the Law and Justice party on his Facebook profile, where he called for the government to be “switched off”. At the end of July 2017, Minister Mariusz Kamiński, coordinator of special services, asked for the organisation headed by Kozlovska to be scrutinised more closely. At his request, Witold Waszczykowski, the Minister of Foreign Affairs who supervised the Foundation, asked for an inspection to be conducted at the Foundation. The case did not go to the Mazovian Customs and Tax Office (UCS) in Warsaw although the ODF has a Warsaw address. Instead, the case was sent to the USC in Łódź. The unit, established as part of the National Fiscal Administration, and previously called the Tax Inspection Office, was headed by Tomasz Waszczykowski, the brother of the former foreign minister, until 28 February 2017. Tomasz Waszczykowski is still working at the UCS in Łódź.

After asking why the case of Kramek and Kozlovska was being dealt with by the Łódź UCS, we received a quotation from a legal act which provides that the head of any UCS may initiate an inspection in any place across Poland. The audit of the Foundation’s books of account continued from 7 August 2017 to 24 October 2018. As a result, it was established that the Foundation should have paid PLN 218 thousand to the State Treasury for 2014, with PLN 304 thousand for 2015 and PLN 193 thousand for 2016. Last summer, Poland entered Kozlovska into the Schengen Information System (SIS), depriving her of the right to travel within the Schengen area. However, several countries challenged the decision of the Warsaw authorities and allowed Kozlovska to enter their territories. In late June, the head of the ODF obtained a Belgian residence card and, as DGP previously reported, was officially deleted from the SIS. Since then, she has been able to move freely around almost the entire area. Most likely, she is still on the national list, i.e. she is banned from entering one country: Poland.