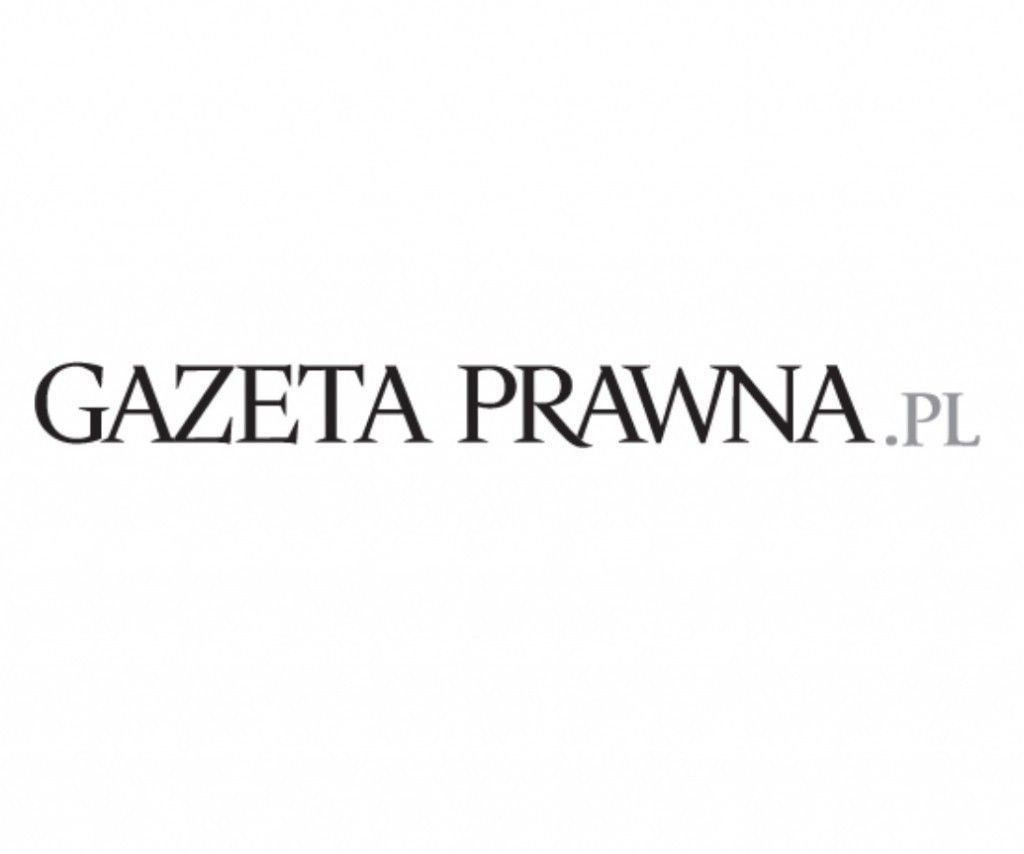 Voivodeship Administrative Court rules that the conclusions drawn by the agency were not rationally derived from the evidence it had gathered.

The decisions of the Mazovian Voivode and the Head of the Office for Foreigners of October 2018 and February 2019 refusing Lyudmyla Kozlovska a long-term residence permit in Poland were revoked by the Voivodeship Administrative Court. After analysing the classified material provided by the Head of the Internal Security Agency, the court ruled that it was “very vague”, “sparse”, and “insufficient to make a decision on refusal”. “The body did not carry out a proper assessment. The conclusions it mentioned do not rationally result from the information and evidence [of the Internal Security Agency – ed.] that was collected in this case,” said the judge-rapporteur of the Voivodeship Administrative Court in the justification.

This will bring the case back to the Voivode, who – based on the ruling – will have to grant the President of the Open Dialogue Foundation a residence permit, or justify the refusal in a more credible way. The Head of the Office for Foreigners may, in turn, file a cassation complaint with the Supreme Administrative Court. In April – as we wrote in Dziennik Gazeta Prawna – the Voivodeship Administrative Court also challenged the decision to enter Kozlovska into the Schengen Information System (SIS) and to put her on the national list of undesirable persons, which made it impossible for her to enter the territory of Poland. In this case, the low quality of materials presented by the Internal Security Agency was also pointed out. In June, the Polish authorities were forced to remove the alert from the SIS. This happened after the President of the ODF became a long-term resident in Belgium. The authorities in Brussels did not see her as a threat to national security.

We asked the spokesperson of the Minister-Coordinator of Special Services Mariusz Kamiński, who is responsible for the activities of the Internal Security Agency, for commentary. “At this stage, we will not comment on this case,” Stanisław Żaryn wrote in an e-mail to the DGP’s editorial office. At the trial before the Voivodeship Administrative Court, neither representatives of the Mazovian Voivode nor the Head of the Office for Foreigners appeared.

Lyudmyla Kozlovska is the wife of Bartosz Kramek, who in July 2017 published the Facebook post “Let the State Come to a Stop: Let’s Shut Down the Government”, which was unfavourable to the Law and Justice party. After that, the problems of the Open Dialogue Foundation and Silk Road, a company headed by Kramek, began.

At the end of July 2017, the Minister-Coordinator of Special Services, Mariusz Kamiński, became personally interested in the ODF. At his request, the then Head of the Ministry of Foreign Affairs, Witold Waszczykowski, who supervised the Foundation, ordered an audit at the ODF. However, the case was referred not to the Mazovian Customs and Tax Office in Warsaw, but to Lodz – despite the Foundation having its registered office in Warsaw. The Customs and Tax Office in Lodz was established within the National Fiscal Administration. Earlier, the unit operated as the Fiscal Control Office. As we reported in the DGP, until 28 February 2017 it was headed by Tomasz Waszczykowski, the brother of the Minister of Foreign Affairs, who still works at the Customs and Tax Office in Lodz.

We asked if the Minister’s brother was involved in checking the books of the ODF and Bartosz Kramek’s Silk Road. “Mr. Tomasz Waszczykowski is the head of the 1st Customs and Tax Control Department at the Customs and Tax Office in Lodz. He did not take part in any audit in connection with these matters,” said the press office of the National Tax Administration. The documents actually show that it was carried out by the Second Control Department. When the audit at the ODF began, the Minister’s brother was no longer managing this unit. However, as Bartosz Kramek told us, an application has been filed to exclude the Customs and Tax Office in Lodz from the proceedings and change the office that should have examined the documents of the ODF and Silk Road (due to leaks from ongoing proceedings and the fact that the office employed the brother of the former Head of the Ministry of Foreign Affairs, which might have affected the credibility of the Customs and Tax Office’s findings).

When writing about the problems of Lyudmyla Kozlovska and Bartosz Kramek, we also disclosed the contents of the report of the Moldovan Commission of Inquiry into the Open Dialogue Foundation. The document showed that in the ODF’s case, Poland could have cooperated with the special services of Moldova, which are controlled by the discredited oligarch Vladimir Plahotniuc. Plahotniuc fled Moldova this spring after the power in the country changed due to the new, pro-Western prime minister, Maia Sandu, who cooperated with … the Open Dialogue Foundation. Today, the Polish Ministry of Foreign Affairs dissociates itself from the theses contained in the report of the Moldovan Commission of Inquiry, which was inspired to work by Plahotniuc.