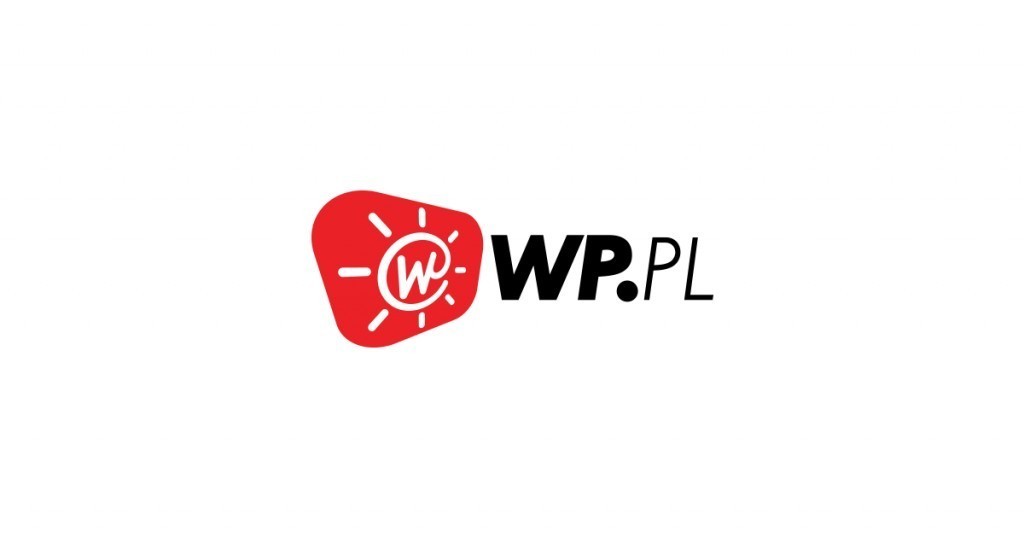 The head of the Open Dialogue Foundation has won her second battle against the Law and Justice ruling party.  The Voivodeship Administrative Court in Warsaw rejected the decision which denied her the residence permit in Poland. According to Wirtualna Polska, Joachim Brudziński, former head of the Interior ministry, commented on this development.

Lyudmyla Kozlovska, the president of the Open Dialogue Foundation, did not accept the decisions of the Voivode of the Mazovia and the Head of the Office for Foreigners who denied her the residence permit in Poland. The case reached the Voivodeship Administrative Court in Warsaw which rejected these decisions.

“According to the court, the evidence referred to in the secret opinion issued by the Internal Security Agency (ABW) was too general, scant and insufficient for a refusal decision,” – said the Foundation in its statement, quoted by Wirtualna Polska. The portal also quotes the comment given by Lyudmyla Kozlovska in social media: “Law and Justice was so happy to disseminate, alongwith Moldovan and Kazakhstani propaganda, fake news about myself, my family and my activity, and now, after another court judgment, there is only silence,” wrote Kozlovska in Twitter.

According to WP, several hours later Joachim Brudziński, Polish MEP for Law and Justice and former Interior Minister, commented on her post: “I have not changed my mind about them even a little bit after this judgment. I say to them: start ‘fighting’, as soon as possible, for democracy in all those countries where support for them is the strongest.“